Some farmers may be forced to fence off watercourses by 2021

Some farmers may be forced to fence off watercourses running through their land to prevent access for cattle by the beginning of 2021.

This is one of the recommendations made by a review group consisting of officials from the Department of Agriculture, Food and the Marine and the Department of Housing, Planning and Local Government on the third review of Ireland’s Nitrates Action Programme.

Senior scientific experts from the Environmental Protection Agency (EPA) and Teagasc are also involved in the group.

The review group indicated that studies suggest that unrestricted cattle access to waterways can have a negative impact on water quality.

There is also the potential for increased nutrient and sediment inputs caused by both direct contamination and erosion of banks; this can result in siltation and overland nutrient flow, the group added.

Under this recommendation, farms with grassland stocking rates of above 170kg of nitrogen (N) per hectare per year from livestock manure would be required to fence watercourses 1.5m from the top of the river bank – thereby preventing bovine access.

There is a total of 12,350 farms with grassland stocking rates above that limit, with a total farmed area of over 674,264ha, the review group explained. 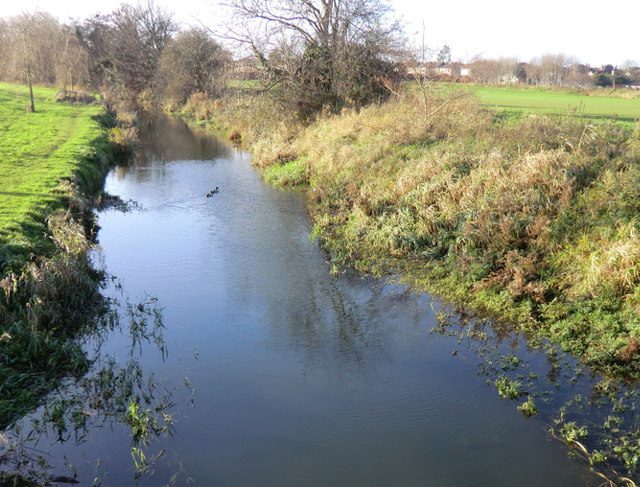 The proposed deadline for this recommendation being completed by the affected farmers has been scheduled for January 1, 2021 – which, it is hoped, would give farmers time to plan for such fencing and provide alternative drinking sources as required.

A further project is expected to provide scientific data on the impact of fencing watercourses over the coming years.

Advertisement
Approximately 20,100 farmers have reportedly committed to fencing close to 16,600km of watercourse under the Green, Low-carbon, Agri-Environment Scheme (GLAS).

As part of the recommendation, farmers will be allowed to move livestock across a watercourse in order to access a parcel of grazing land if it is isolated from the remainder of the farm.

This proposed measure will, on the more intensively stocked farms where cattle currently have access to watercourses, reduce potential nutrient and sediment inputs, according to the review group.

It will also allow vegetation to recover on banks, breaking the pathway and reducing mobilisation of
sediment and losses of phosphorus, it concluded.

Meanwhile, it was also recommended that livestock drinking points should be located at least 20m from waterways on farms with grassland stocking rates of above 170kg N/ha per year from livestock manure.

There are no current controls as regards the location of livestock drinking points relative to waterways, the review group explained.

It is considered that the introduction of this measure will break the pathway for potential runoff from areas around drinking points, preventing nutrient and sediment losses, it added.

A deadline of the beginning of January 2021 is also being proposed for this measure, in order to allow farmers relocate all existing drinking points as required.

The first Nitrates Action Programme (NAP) came into play in Ireland 11 years ago in 2006. It was designed to prevent pollution of surface waters and groundwater from agricultural sources and to protect and improve water quality.

The NAP was reviewed for the first time in 2010 and for the second time in 2013. The current NAP is set to expire at the end of this year, by which time the third review of the NAP will be completed. Ireland’s fourth NAP will run until the end of 2021. 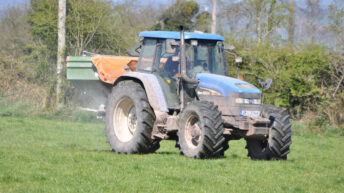