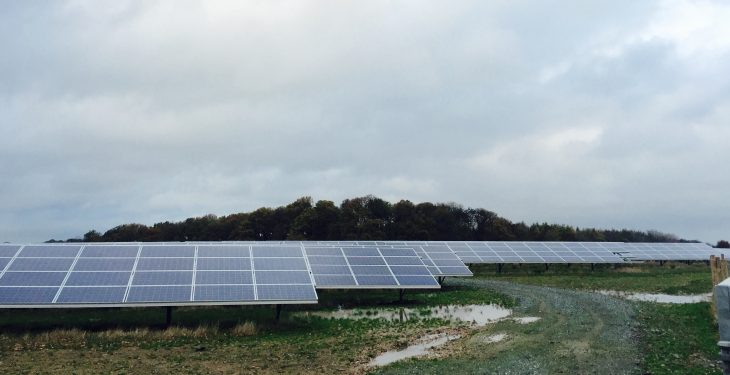 A Dublin-based solar company has entered a joint venture to develop solar farm projects covering 1,150ac in the south and east of Ireland.

The land is set to be leased to accommodate the projects, while only 5% of the land used is expected to be lost to production, Director of BNRG Renewables David Maguire said.

“Ultimately much of this land will remain available for agricultural production as grazing can continue on the site without a material reduction on flock numbers,” he said.

The joint venture to develop, construct, own and operate a portfolio of solar projects will be undertaken by BNRG Renewables Limited and French renewable energy group Neoen.

A portfolio of 23 projects with the capability of totalling over 200 Megawatts (MW) will be co-developed in the joint venture.

Details of the new Portfolio

The €220m investment will also create up to 60 full-time positions in operation and maintenance, while another 2,000 jobs are expected to be created during the construction phase, along with other indirect jobs.

Construction is expected to commence in mid-2018 with the final projects hoped to be completed by 2020.

“All project have applied to ESB Networks to connect to the national grid and export electricity produced. The project are going in for planning over the coming months,” Maguire said.

The solar parks and farms will connect to the distribution grid network and will meet the electricity demand of around 80,000 homes locally.

BNRG Renewables is one of the largest and longest-established Irish solar companies and it was an early entrant into solar markets in Europe and the US.

The company is set to begin construction on its first project on the island of Ireland this year, a 13.5 MW project in Co. Down.

It has already developed and constructed more than €230m worth of solar projects in Europe since 2007.

This includes a portfolio of more than 20 MW of projects that it owns and operates in the UK that were completed in 2016.

It recently entered the US market, with a pipeline of more than 140 MW at an advanced stage of development in the US.

The Irish company is looking forward to working with its French partner on the upcoming projects, Maguire said.

“This unique partnership represents a significant investment in renewable energy in Ireland and will be well positioned to deliver first class projects, and real value to the Irish consumer.

“There is an excellent strategic alliance between the two groups as both continue to expand their activities in Ireland and internationally,” he said.

Established in 2008, Neoen is an independent power producer, generating electricity from renewable sources, which include solar, wind or biomass.

In 2015, the company completed construction on the largest solar project operating in Europe.

The plant, located near the city of Bordeaux, has the capacity of 300 MW and its annual generation is equivalent to the total power consumption of all the households in Bordeaux, a city with a population of over 200,000. 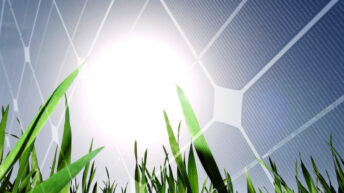 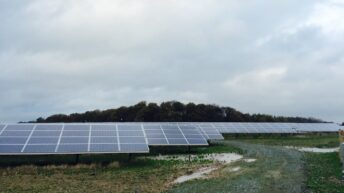 ‘Worrying lack of policy with 20,000ac of land under solar energy contracts’