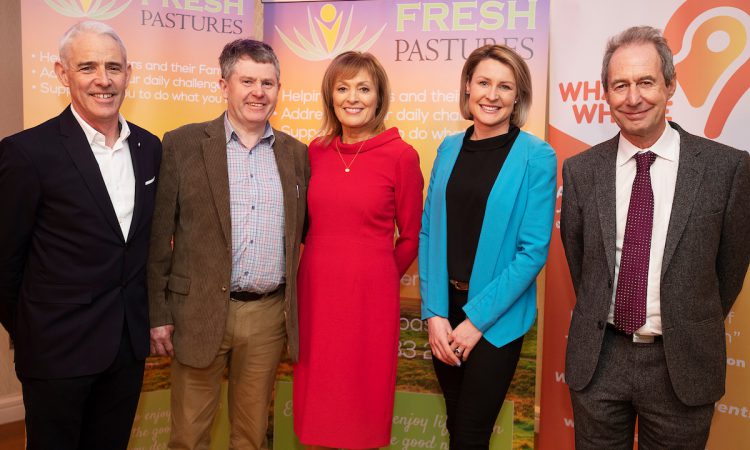 Facing into an extended period of uncertainty due to Covid-19 and after serious flooding in several parts of the country, farmers should take care to seek help when required and ensure that social distancing does not lead to social isolation, said mental health advocate, George Graham from Wexford.

“We are a month later than last year in getting animals out and work done. The weather broke after the ploughing championships and we haven’t had a stretch of good weather since,” said George, who recently addressed a meeting in Athlone on health and well-being for the next generation.

“A lot of farmers are under serious pressure, especially in the west and the midlands with sheds, buildings and houses affected by flooding. They need reassurance and understanding from insurance companies and financial institutions,” he said.

“Before Covid-19, there was already a lot of anxiety and now there is a lot of panic to add to it. There is a danger that social distancing could lead to social isolation,” said George.

Recalling his own experience of mental health difficulties, he urged people not to feel shame in picking up the phone and seeking help.

“People will now become more isolated which will certainly put more pressure on them. It’s nobody’s fault as control had to be taken on Covid-19 but people shouldn’t hesitate in asking for help,” George said.

“With calving, lambing and tillage, farmers have been and continue to be under pressure and their immune systems may be low. With a need to keep food supplies going, farmers need to eat properly and look after themselves.”

‘We all need to pull together’

Neighbours, George said, have a role to play in checking in on the elderly and anyone who may be vulnerable.

There is a need to be proactive and ask neighbours if they are alright or if they need anything from town. People can take it in turns to get supplies. We all need to pull together. Social distancing may be in place but people can still make eye contact with others and chat to them.

“We have one of the best countries in the world when it comes to people putting their shoulder to the wheel and that is particularly important at this time,” George said.

This is also a difficult time for students sitting exams, he acknowledged.

“It is so important that they keep their focus as if they were in school; talk to their friends online; and go out and get a bit of exercise. The exams will still happen. It is not the end of the world,” he said.

George urged anyone finding the going tough to seek help from organisations such as his own Head To Toe Awareness, The Samaritans or Pieta House.

“Anyone who wants to speak to me directly can do so by phoning me on: 087-2569072. I can’t wave a magic wand but I will be able to put them in touch with support services.” 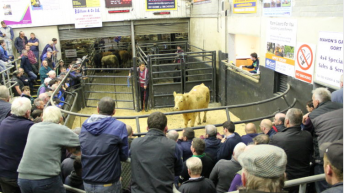