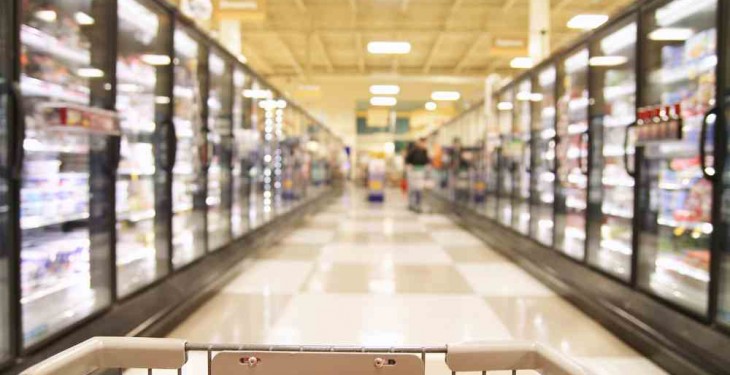 With the ongoing controversy regarding consumer prices for vegetables, AgriLand undertook research of prices of some popular vegetables in a number of the main retailers today.

To get a snapshot of the market between the hours of 10am and 1pm today we visited the vegetable departments in five major retailers in Dublin City. These included  Tesco, Aldi, Dunnes Stores, SuperValu and Lidl.
The prices on show during that period were as follows:

AgriLand contacted all the supermarkets  above today to get a response to growing farmer concerns that retailers are currently using below cost of production pricing strategies to sell vegetables. To date AgriLand received responses from two of the retailers, Aldi and Lidl.

In a statement to AgriLand, Aldi said: “Aldi is bearing the cost of the promotion and not the farmers or growers. Aldi has agreed prices with its suppliers that are fair for all parties. Once an agreement has been reached with a supplier, Aldi honours that agreement.

“This has been the case since Aldi introduced its weekly “Super 6” promotion on fruit and vegetables in January 2008 and is well understood by farmers and growers. The offer is in line with Aldi’s regular policy of giving great value for money across its core range and exceptional weekly savings on fruit and vegetables through its “Super 6” promotion. The reaction from customers to this Christmas promotion has been extremely positive.”

It added: “Aldi’s policy is always to source its product range from Irish suppliers where possible. Over 50 per cent of Aldi’s supplier spend is with Irish suppliers, producers and manufacturers. All potatoes on promotion are sourced from the Republic of Ireland. As many of the carrots as possible are also sourced from the Republic of Ireland, however, given the exceptional volumes involved and unprecedented consumer demand, additional supplies have been sourced from France. The clementine’s, honeydew melons, pineapples and Brussels sprouts are sourced from suppliers in a variety of countries.”

Aldi commented: “The generalised allegations being made in recent days are unfounded and not relevant in the case of Aldi. Aldi is meeting with the Irish Farmers Association later this week to discuss any concerns it may have.”

AgriLand also received a statement from Lidl, which read: “Lidl is committed to offering customers quality produce at the best value this Christmas. In reaction to a competitive market, from today until Christmas Eve we are offering customers the following items at €0.05 each:
Carrots, 1kg, Sprouts, 500g, Onions, 1 kg, Parsnips, 500g, Turnip (per unit), and Baby Potatoes, 1 kg.

Lidl noted: “Irish growers and suppliers are being paid the full price for vegetables and it is Lidl that is bearing the cost of the promotion.”

Meanwhile the Minister for Agriculture, who spoke on RTE Radio today, promised legislation to protect vegetable growers affected by supermarket price wars, will be published “within weeks, if not days”.

Speaking in Brussels Minister Coveney said growers were “right to be concerned” at signs that some supermarkets were forcing down the price of vegetables as part of “an aggressive price war”.