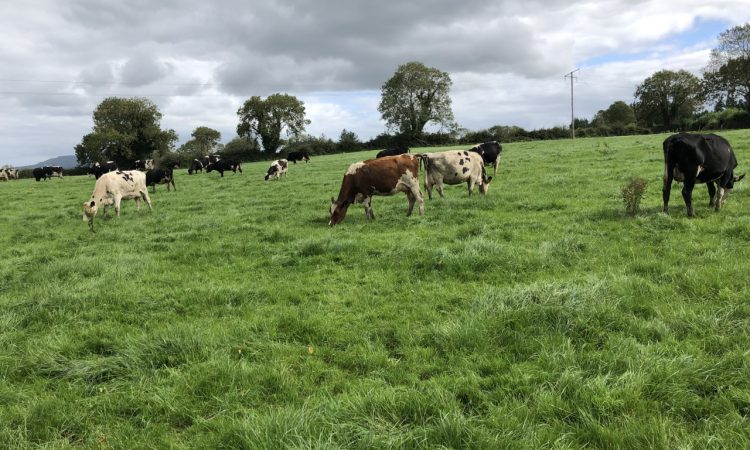 The ICBF said it was very positive to see the trend in the graph (above) which highlights the improving fertility of the national herd.

The federation continued by saying: “Given the low heritability of fertility, it is very encouraging to see that the emphasis on fertility in the economic breeding index (EBI) is paying off, with the improving performance in the country.

“The top 10% of herds highlight the potential gains that can be made in fertility despite the low heritability. With the national average sitting at 387 days, there is plenty of scope to continue to make more improvements in fertility.

“The trend over time emphasises that continuing to select high EBI bulls is key to making further progress.”

In addition, the six-week calving rate recorded on farms also remained the same as last year at 65%.

The ICBF also looked at the percentage of heifers that calved between 22 and 26 months. The average performance recorded for this key performance indicator (KPI) was 71% – up 2% on last year.

In the top 10% of herds, no cows were being recycled at all. According to the ICBF, recycling cows reduces empty culling rate in the short term, but there are hidden costs to this policy, including: lost milk yield; slippage in calving pattern; and fewer replacement heifers being produced.

This combined with the cost of feeding these recycled cows suggests that avoiding recycling cows is very beneficial. 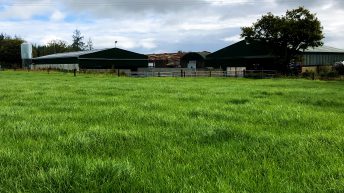