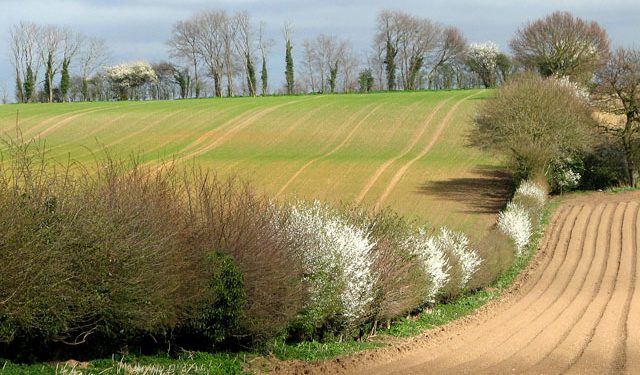 Sinn Fein’s Agriculture Spokesman Martin Kenny has called on the Minister for Agriculture Michael Creed to extend the GLAS hedgerow period for farmers.

During this ‘period’ in the GLAS (Green Low-carbon Agri-environment Scheme) programme, farmers are allowed to complete the planting and coppicing of hedgerows.

Kenny, a TD for the Sligo-Leitrim constituency, explained his reasoning for the call. “Farmers are having difficulty finding sufficient hedges and trees to fulfil their GLAS planting requirements,” he said.

I have no doubt that suppliers are doing their utmost to meet the needs of farmers at this time, but I am calling for some flexibility on the minister’s part to allow GLAS participants time to complete their planting.

Advertisement
Under the scheme, the requirement for planting is a minimum continuous length of 10m of new hedgerow consisting of six plants per metre in a double row of whitethorn and/or blackthorn and/or holly before March 31, 2017.

In-filling must be carried out if gaps are present in the hedgerow that will not be filled by re-growth from the coppiced hedgerow, according to the department.

These comments come in the wake of the controversy surrounding the delay in GLAS payments in recent weeks, which has been attributed to technical issues in the system.

Why have some farmers not received their GLAS payment?