The spring lamb trade has started its journey on the road to price recovery, as prices have improved slightly in a number of marts.

The improvement in the price follows some steadiness in the factory trade, with spring lambs, hoggets and cast ewe prices all remaining unchanged from last week. 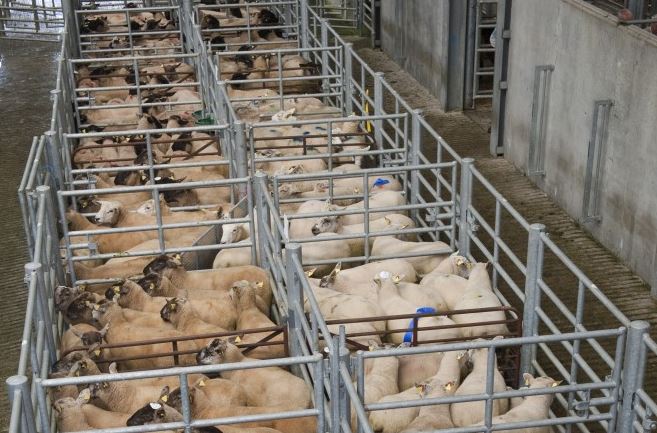 There was good demand for spring lambs in Mountbellew Mart on Saturday, according to the Mart Manager Marianne Higgins, with lots selling from €2.55-2.68/kg.

Higgins also said there was strong activity for hoggets and there were some nice bunches of hogget ewes on offered. Hoggets made from €2.05-2.75/kg.

Higgins also said there was a very brisk trade for ewes with lambs at foot, ewes with single lambs made €141-193 and ewes with doubles traded for €237-240 each, but cast ewes were slightly easier trade on previous week, with prices ranging from €75-114 each

There was a good entry of sheep on offer at Wednesday‘s sale in Roscommon Mart, according to the Mart Manager Maura Quigley.

There was a slight improvement in the average price for spring lambs resulting in a full clearance of lots.

And there was a smaller number of hoggets on offer resulting in the trade being on par with last week. These lots sold from €2.14-2.48/kg.

There was 1,600 sheep on offer in Carnew Mart on Thursday, according to the Mart Manager David Quinn and the trade remained similar to the previous week.

Quinn said there was strong demand for cast ewes which sold from €65-128 each. He also reported an improved trade for ewes and lambs. Ewes with single lambs sold from €180-250 and twins made €130-190.

The hogget and butcher trade also remained similar to last week, factory and butcher hoggets sold from €110-120 each.