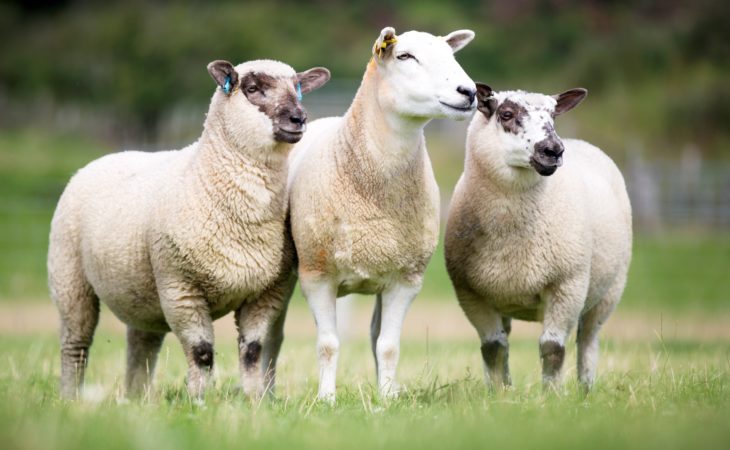 As few as 5% of rams working in Northern Ireland flocks are performance recorded, leaving the sector missing out on over £5 million (€5.8 million) in improved lamb value.

One of the region’s leading ovine specialists, Dr. Eileen McCloskey, said that this figure that would become even more significant after Brexit.

She said: “Future payments are uncertain and farmers have little control; however, the other portion of their income achieved from stock sales is the only element that they will be able to influence, and it starts with breeding stock.”

McCloskey, who is based at the College of Agriculture, Food and Rural Enterprise, is set to speak at a profit-led open day hosted by the Hamsphire Down Sheep Breeders’ Association on April 14 in Comber, Co. Down.

The event will take place on the farm of Kevin and Anna McCarthy at Ballycreelly Road, and will discuss some of the biggest issues influencing flock profitability.

Speaking ahead of the open day, she said: “Flock improvement is a combined approach between pedigree breeders and commercial producers.

“For starters, performance recording not only gives pedigree breeders and ram buyers an objective way to assess the genetic potential of rams selected for breeding, but it also introduces that essential added value.

As Estimated Breeding Values (EBVs) become more widely promoted, rams with high EBVs can achieve between £300 to £400 premiums at ram sales. Equally important, clearance rates can be higher than those for unrecorded flocks.

“In Britain, commercial producers are prepared to pay premiums for rams, simply because they’ve become aware that the only way to permanently lift flock productivity, and with some certainty, is through selective breeding.

“In other words, careful choice of rams known to have the right genetics to produce the type of lambs breeders and their commercial customers are looking for.

“Using rams with superior breeding can increase flock profitability. Financial benefits vary from farm to farm – but a £3 per lamb increase is often reported in trials; a figure worth more than £800 over a ram’s working lifetime.”

Using high performance-recorded rams is a proven way to improve lamb value in various ways, including:

‘A plunge into the dark’

McCloskey added: “Breeding from unrecorded rams is a plunge into the dark. They could take flock performance forwards or backwards, but there is no way of knowing until their lambs are sent for slaughter.

“It is much easier to predict the positive value to the lamb crop of using a recorded ram.”

Until recently, the use of high genetic value rams has been more or less ignored in the region.

Event host Kevin McCarthy has been performance recording his 50-ewe pedigree Hampshire Down flock for 30 years and currently features within the breed’s top 10%.

The event – Sheep Production: Maximise Your Returns – will be staged at Mossbank Farm, Ballycreelly Road, Comber BT23 5PX on Saturday, April 14, beginning at 1:00pm. The event will be hosted by Hampshire Down Sheep Breeders’ Association Ireland. 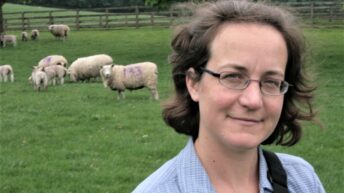