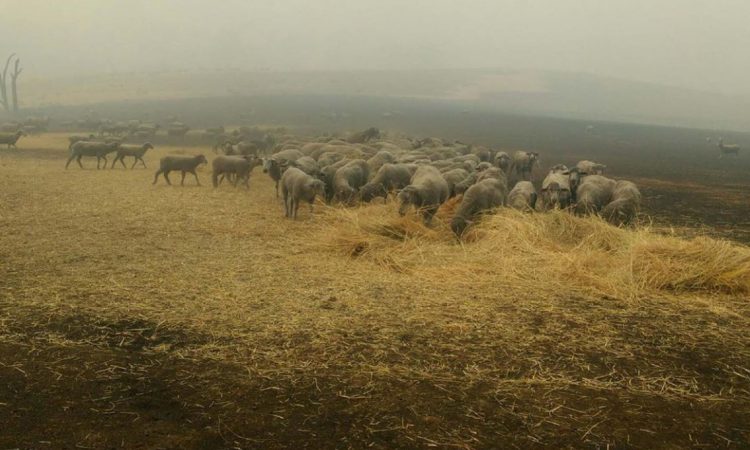 A dog rounded up her flock of sheep with her owner and brought them to the “safest paddock on the farm” – in spite of a wildfire bearing down on them in Australia last week, according to her owner’s family.

The six-year-old kelpie / border collie cross dog in question, named “Patsy”, sprang into action when a wildfire was burning a trail towards the farm on New Year’s eve, Tuesday, December 31 last, according to her owner’s sister, Cath Hill.

The incident occurred on a farm in Corryong, in Victoria, to the south-east of Australia.

Taking to social media when the threat had subsided, Cath said:

“Allow me to introduce Patsy the wonder dog.

In the early hours of December 31, 2019, while fire in Corryong was bearing down on them, she and my brother rounded up the sheep and brought them to the safest paddock on the farm.

“She then found a safe spot while my brother fought the fire with a tractor and a tank of water.”

In a separate post, Cath noted that, “cool as a cucumber, Patsy waited with him until the fire got close enough to fight with a tractor and water pump”.

The Australian said: “Almost all sheep are safe, along with the hay bales and silage, the shearing shed, and both farm houses. My brother doesn’t do social media, but Patsy does.”

In an update today, Tuesday, January 7, Cath said: “Patsy and her family are busy cleaning up the farm and helping others get sorted out.”

Urging the public to help in their efforts, she said donations can be made to a number of charities which are helping including Blaze Aid and the Australian Red Cross.

For those looking to donate, links to the charities can be found here. 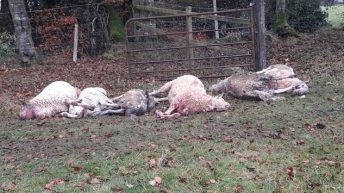