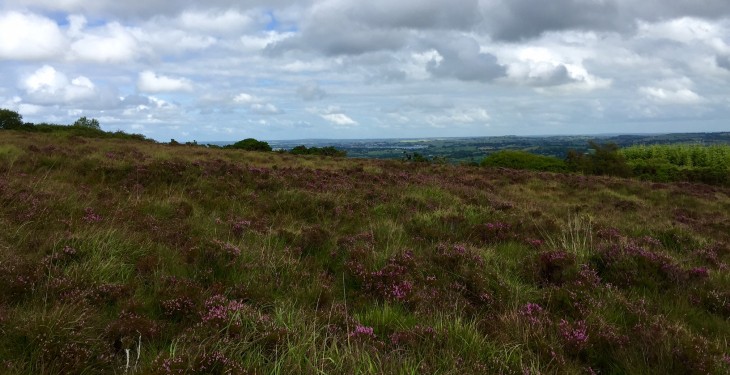 The North’s Department of Agriculture is risking a ‘lose, lose outcome’ for farmers and the environment if it scraps the ANC Scheme in 2017, the Ulster Farmers Union, Deputy President, Victor Chestnutt warned.

The scrapping of the Areas of Natural Constraint Scheme would damage rural areas across Northern Ireland, according to the UFU, with the organisation appealing to politicians to prevent it from happening.

“This has been understood by successive governments who have delivered support payments to offset these natural constraints,” he said.

The Department of Agriculture, Environment and Rural Affairs (DAERA) finished its consultation on options for future support to ANCs a few months ago but no decision has been made yet, Chestnutt said.

“To date no decision has been made and this is creating uncertainty for farmers who have been heavily reliant on support for many years.”

The scrapping of the ANC scheme would be a double blow to farmers in areas where the agri-environment scheme contracts are ending and where the introduction of the new Environmental Farming Scheme has been delayed, according to Chestnutt.

In Scotland and the Republic of Ireland ANC scheme commitments are in place, along with other schemes specifically targeted at livestock production, Chestnutt said.

“Northern Ireland is in danger of being left behind if the government fails to deliver similar financial support.”

Meanwhile, UFU Hill Farming Chairman, Ian Buchanan, said scrapping the scheme would be a major mistake and it is an option the government should not even be contemplating.

These areas have been vital to red meat production by delivering over the years the highest quality suckler calves and store lambs for lowland areas.

“With margins tight, without the £20m (€22.4m) a year in ANC support, production would be scaled back.

“That would mean these areas no longer delivering their potential and a loss of quality stock for lowland farmers,” Buchanan said. 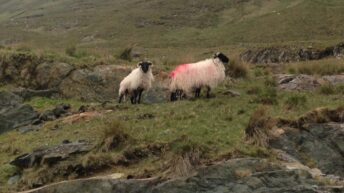