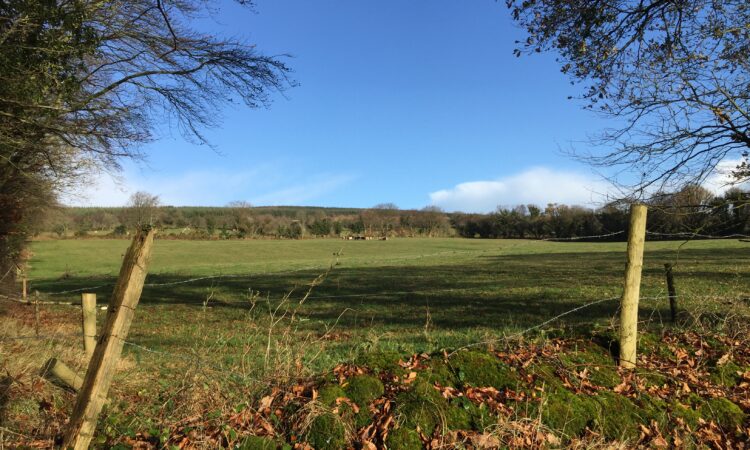 There are 439 Special Areas of Conservation (SACs) in Ireland with 13% of total land designated under the scheme.

And, just because a landowner is in possession of an SAC does not mean they are entitled to compensation, it seems.

According to the Department of Culture, Heritage and the Gaeltacht “the provision of compensation does not automatically apply to a site designated as a nature conservation area”.

Meanwhile, SACs are located across the 26 counties of the Republic of Ireland where “prime wildlife conservation areas are considered to be important on a European and an Irish level”.

“Most SACs are in the countryside, although a few sites reach into town or city landscapes, such as Dublin Bay and Cork Harbour. Conservation management plans are available for many SACs and as additional ones are approved they will be announced,” a spokesperson added.

The department also confirmed that the legal basis on which SACs are selected and designated derives from the EU Habitats Directive, transposed into Irish law by the European Communities (Birds and Natural Habitats) Regulations 2011.

The directive lists certain habitats and species that must be protected within SACs.

“The 25 Irish species which must be afforded protection include: salmon; otter; freshwater pearl mussel; Bottlenose Dolphin; and Killarney Fern.

“The areas chosen as SAC in Ireland cover an area of approximately 13,500m².
Roughly 53% is land – the remainder comprises marine or large lakes. Across the EU, over 12,600 sites have been identified and proposed, covering 420,000m² of land and sea.”

Meanwhile, the department confirmed that SAC land parcels are mainly rural and comprise habitats and species particular to the location concerned.

An SAC site can be a single dwelling, for example containing bats, or rural, coastal and marine sites with varied habitats.

The spokesperson continued: “With regard to compensation that may be payable under the European Communities (Birds and Natural Habitats) Regulations 2011 by the Minister for Culture, Heritage and the Gaeltacht, compensation may be payable where there has been an application for consent to carry out an activity requiring consent on the designated site and that application has been refused by the minister.”

He went on to say that in such circumstances a landowner may seek compensation in respect of actual losses incurred as a result of this refusal.

In addition, farmers in designated areas get priority entrance to GLAS, administered by the Department of Agriculture, Food and the Marine and may get higher overall payments.

The spokesperson added: “Some European Innovative Partnership schemes, administered by the Department of Agriculture, Food and the Marine, are fully targeted at SACs.

“Long term it is intended to have conservation measures for each site agreed and finalised in consultation with stakeholders, including landowners.” 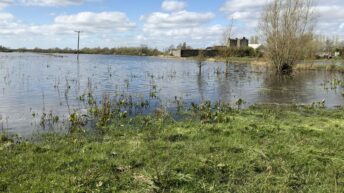