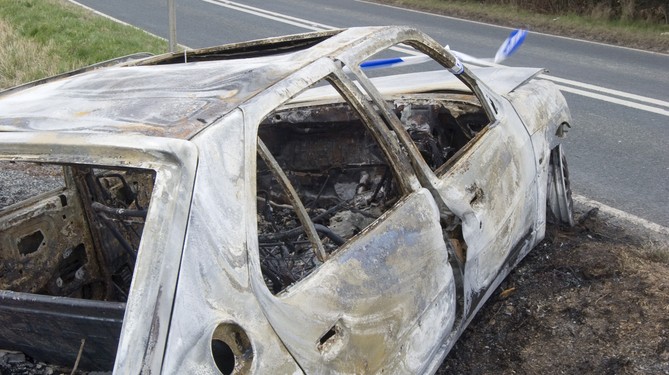 The View from Northern Ireland: Ulster Farmers’ Union (UFU) Deputy President Barclay Bell has welcomed the latest rural crime figures from a NFU report noting that while it is positive that cost of theft in Northern Ireland has fallen by 19 per cent, rural crime remains a major issue for farmers.

“Despite the news that the cost of rural crime in Northern Ireland was down in 2012, the overall cost is still a startling £3.4m, which cannot be taken lightly. Recently, the PSNI informed us that there were 7,688 rural crime offences in 2012, down from 8,690 in 2011, and while it is good that there has been a decrease, the figures are still quite high and more needs to be done to tackle this important issue,” said Bell.

“Farmers are taking the rural crime message seriously and are already going to great lengths to ensure their livestock, property and belongings are secure, which may partly account for the drop in offences in 2012. The PSNI recently launched their Rural Crime Unit, with the aim of analysing trends and delivering practical solutions for tackling rural crime, which is step in the right direction. However, we are aware of a number of incidences where there is evidence that tractors, machinery, and tools have been ‘stolen to order’ and the UFU believes that organised crime, rather than opportunistic, is becoming more the norm. We would like to see the PSNI investigating in more detail the possibility of organised crime in rural areas.

“I can’t stress enough the importance of being vigilant and taking those extra precautions to ensure your tools, machinery, livestock, equipment and property are secure.”

The UFU has a range of security offers that members can take advantage of including deals on Block stem, Tracker, Cesar, Guardcam, and Mercury Security Management.