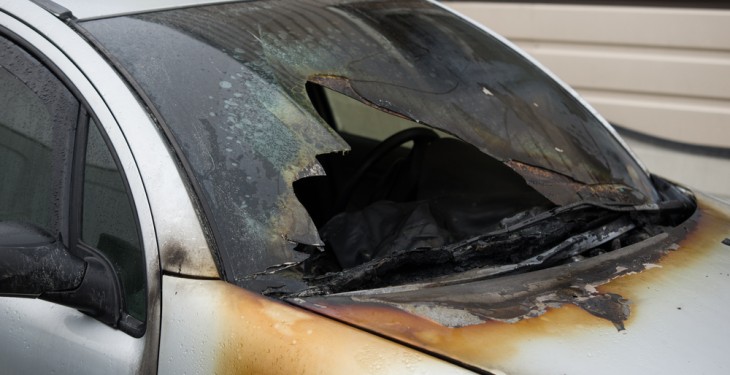 A community text alert initiative, which will see the gardaí work in partnership with the organisations to prevent crime was launched this morning by An Garda Síochána, the Irish Farmers Association (IFA), Muintir na Tíre and Neighbourhood Watch came together at the National Ploughing Championships in Co Laois.

Speaking at the launch, the Garda Commissioner Martin Callinan welcomed the launch of the nationwide ‘Text Alert’ initiative.

“The central role of An Garda Síochána is to protect the community, and ensure people are allowed to live peacefully. I am particularly pleased, therefore, to introduce this community-based initiative at the National Ploughing Championships – a family-oriented event that has resonance for local communities nationwide.

“Indeed, the efficiency of the ‘text alert’ system would not have been possible without the co-operation of our partners in the IFA, Neighbourhood Watch and Muintir na Tíre. The emphasis is on preventing crime through active partnerships with communities, and it is with the continued assistance of communities nationwide that we can all continue to combat crime.”

IFA President John Bryan said the initiative would use the branch officer structure around the country, which is underpinned by the Association’s 90,000 members.

“Our network will link up with the expertise of An Garda Síochána in an effort to improve communications and prevent crime through a community-based partnership. This is an important initiative to assist in crime prevention and must be supported by an increased level of garda patrols in rural areas.  From this week, each of our most senior officers at branch and county level will receive relevant texts from An Garda Síochána as part of Community Text Alert. This will provide a very important tool in community based crime prevention.”

The President of Muintir na Tíre John Hogan said the partnership between Muintir na Tíre and An Garda Síochána has worked positively in implementing the community alert programme for the past 28 years and a similar partnership approach will ensure the success of this national community text alert initiative. He said this initiative would make a real difference not just in crime prevention but also in addressing the fear of crime that exists.

Pat Walsh from Neighbour Watch described the Community Text Alert initiative as an important crime prevention tool which has potential to make a real difference to quality of life for communities by connecting the work of An Garda Síochána with community groups in a real and tangible way.