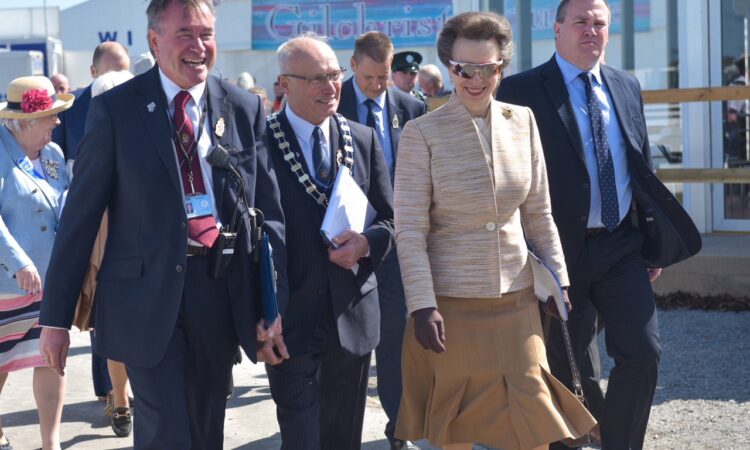 Crowds gathered as a very special guest made her way around the Balmoral Show today, (Wednesday, May 16), as part of the event’s 150th anniversary celebrations.

During her visit, the Princess Royal attended the Royal Agricultural Society of the Commonwealth Annual General Meeting.

During the day, she also visited the new, extended plant machinery section, the horse rings, poultry area and Ulster Farmers’ Union stand as the organisation marks its 100th anniversary.

She also called to meet members of the Women’s Institute.

Princess Anne has visited the show many times – lastly in 2015. In 2017, Prince Edward unveiled a commemorative stone outside the Eikon Centre.

Royal fans need not fear about missing out on the weekend’s big event as they can watch Prince Harry and Meghan Markle tie the knot live on site.

The royal wedding will be broadcast live in a special covered area on Saturday.

The 150th Balmoral Show will run from Wednesday, May 16 until Saturday, May 19. 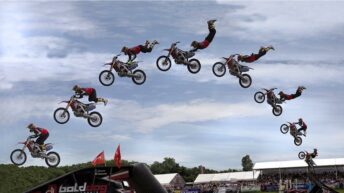