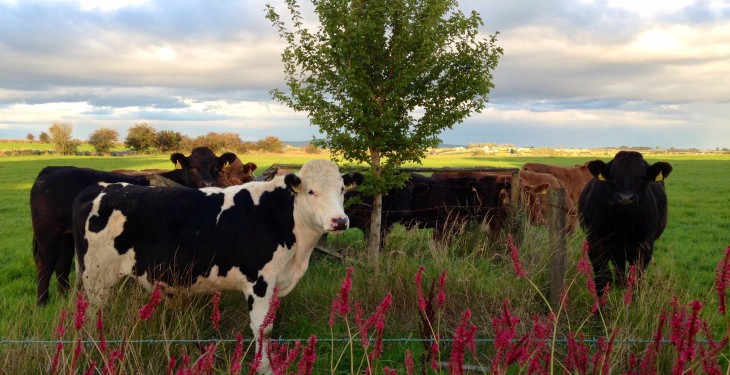 Hit squads of inspectors are going around the country inspecting farms according to TD Michael Fitzmaurice.

Speaking at an ICSA meeting in Roscommon on land eligibility penalties, the Roscomon-South Leitrim TD told the floor that it is “scandalous” what’s going on and “we need to to back to the root of the problem”.

He said that he cannot see how land and farms that was eligible when farmers originally applied for is now not eligible.

“We need to go back to the root of this problem when everything was eligible. I can’t see why now it’s not eligible.”

He also said that certain counties, with marginal land, are being targeted with inspections.

I have a document for 300 inspections that were carried out, 170 were in seven counties, including Donegal, Sligo, Mayo, Kerry, and Cork.

“Those are areas where the National Parks and Wildlife Service came out and said you can’t do anything on your land.”

He asked the MEPs present at the meeting to go back to Europe and ask the auditors if they realise that farmers now cannot farm their land.

“The right hand is saying you have to get a permit to do x, y and z. Anyone with cop on will know that if you don’t drain marginal land it will get worse and worse.

“Farmers are being stopped from farming, livelihoods are being threatened and young people are walking away from farms in Ireland.

“A bit of realism and honesty needs to come into this.”

He also said that farmers cannot be penalised while being asked to farm and keep habitats. 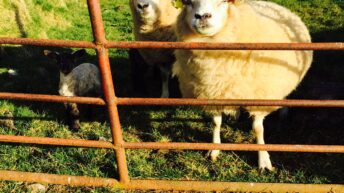 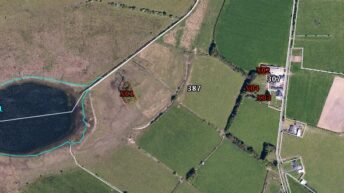 Satellites carry out 85% of farm inspections