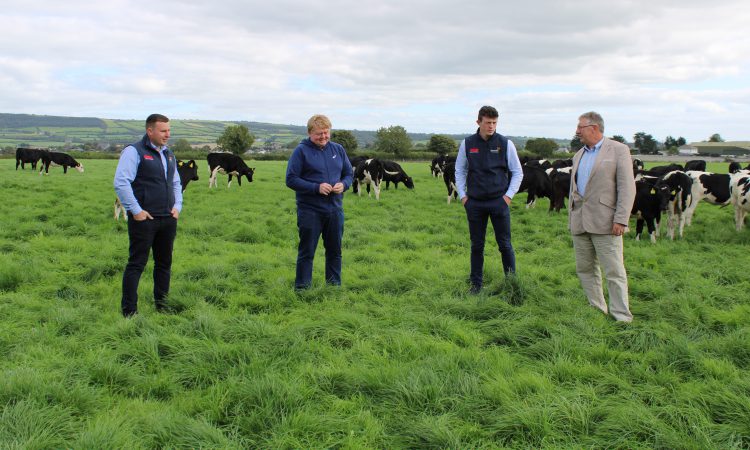 Work associated with calf rearing at a 250-cow Irish dairy farm has reduced significantly, coupled with a steadier youngstock growth curve since a computer feeder was introduced in conjunction with a milk replacer designed specifically for this system.

PJ Murphy had a huge workload associated with calf rearing at Ballyragget, Co. Kilkenny, with great attention to detail devoted to this job.

To get calves off to a good start, they get 3L of colostrum within four hours of birth. Historically, this was then followed by 4L of whole cow milk given twice daily.

But this was time consuming. “I was dragging buckets of milk to pens at 9:30pm trying to get the calves fed,” PJ recalls.

To shorten his working day, he knew the system had to change. He did this by building a new calf shed and introducing an automatic calf feeder, a new concept for him both in terms of the feed and the feeding method.

‘They took to the machine well’

Joe advised PJ to reduce to 6L the total daily volume of milk calves were receiving daily. Calves accessed this from the automatic feeder, in multiple feeds spread over 24 hours.

It is formulated to help reduce the risk of common diseases such as scour and pneumonia which calves in a block-calving system can be at risk of due to large numbers sharing each feeding station.

PJ introduced calves to the machine at approximately seven to 10 days old; they were weaned after 60 days on the feeder whilst prior to purchasing the feeder, calves were on milk for 12 weeks in total, transferring to once a day (OAD) at 10 weeks.

PJ was very happy with his first season on milk replacer and an automatic machine.

“The powder mixed really well in the machine, there were no problems,” he says. “Calves didn’t have any nutritional scours, they took to the machine well.”

The pens with each station were filled according to calf age – when the first had reached capacity, PJ began to fill the next. Calves remained in the same pen for the 60 days, to minimise stress on the animal.

PJ definitely felt the changeover achieved his goal; with the intensity of labour lifted, he had greater opportunity to observe the calves.

“I was herding instead of feeding while also paying more attention to the younger calves,” he says.

With such a high volume of calves to rear in a short space of time, 35 calves were reared with the old system of cows’ milk fed by bucket twice daily.

“The calves on the milk replacer did much better than the calves on whole milk in previous years,” says PJ. 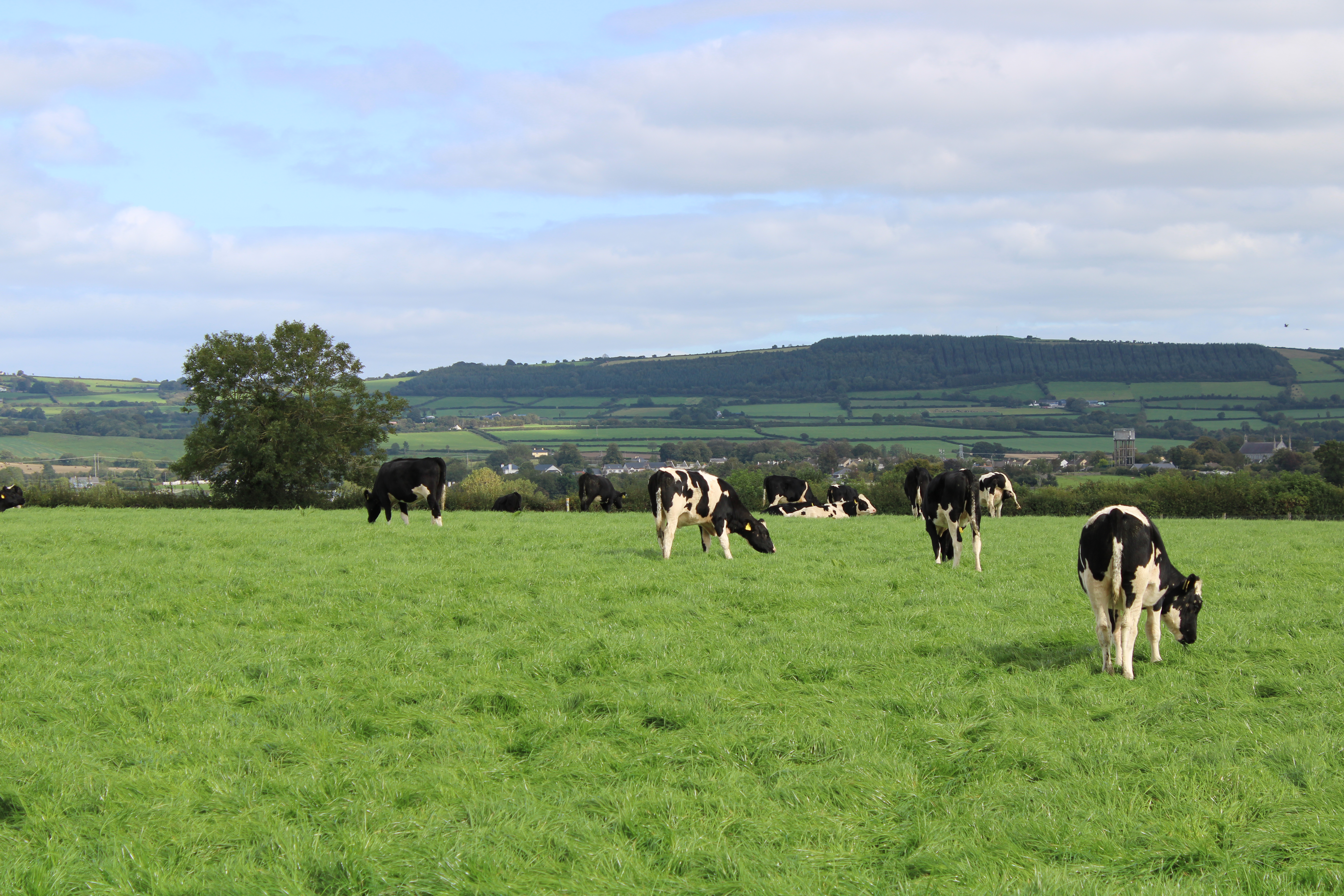 He noticed this specifically at post-weaning. Calves took to grass without any setbacks after Joe put the feed plan in place, whilst previously it was often a struggle to make a smooth transition from weaning to grass.

PJ also introduced GAIN Startacalf Museli, to entice the calves to eat solid food before they were offered an 18% GAIN Calf Rearer nut, fed ad-lib. Calves were also fed straw and hay with some alfalfa.

Once calves were moved to grass, ad-lib concentrate feeding was changed to 2kg concentrates per day.

By feeding Compumate and following the plan laid out by Joe Murphy of Bonanza Calf Nutrition, PJ fed approximately 100L less milk to each calf and there was a smoother transition post-weaning and to grass, says Joe.

“PJ chose to make a switch to decrease labour but, not only did he do that, he also decreased the volume of milk fed and time to weaning,” he says.