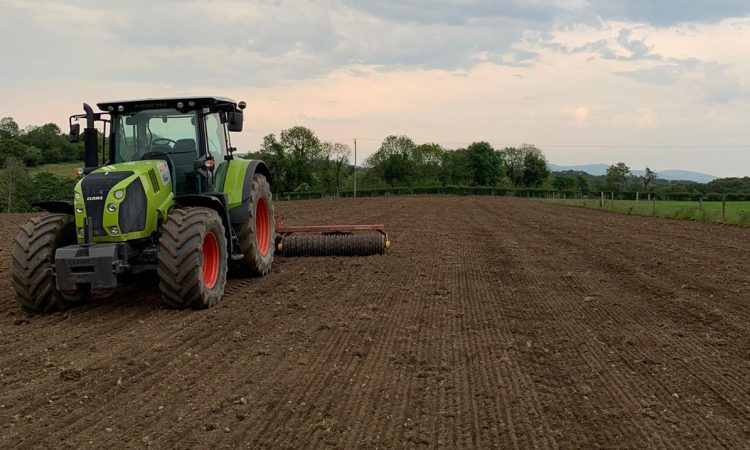 NxGen tetraploid varieties combine the yield, quality and residuals of tetraploids with the density and persistency of diploids.

Grass breeding is a slow game, but every now and then we make a significant step forward. Grass breeding programmes typically focused on yield as the number one trait, and over time the gains got smaller.

While yield is still one of DLF’s top breeding goals, DLF has had a much higher focus on grass quality. Since 2015, it has been pushing forward with a greater emphasis on grazability specifically for the Irish market.

There are many factors affecting palatability and the ability of cattle to graze-out grass varieties.

Do you know your diploids from your tetraploids?

As a general rule, tetraploid varieties graze-out better than diploids. The physical growth habit of the plant can make it easier to graze. Elite grazing varieties such as NxGen tetraploids have a high leaf-to-stem ratio and a low tendency to form stem.

Perennial ryegrass varieties fall into one of two categories depending on the number of chromosomes per cell: diploid (two); or tetraploid (four). Both categories have distinctive traits that significantly influence the yield, quality, grazability and persistency.

Diploid varieties tend to have a more slender leaf, higher dry matter content and a more lateral growth habit which leads to a denser sward, and the wisdom was that diploids last longer.

Tetraploids, on the other hand, have a bigger, broader leaf, higher quality, more upright open growth habit and, as such, would have been considered to be less persistent than diploids.

Traditionally, a mixture of both diploid and tetraploid varieties would be sown to strike a balance between the robustness of diploids, and palatability and quality of tetraploids.

Diploids would make up over 50% of any grass mixture to counteract the openness of tetraploids which can leave bare ground visible and farmers can find it unsightly.

At DLF’s research and development site in Co. Waterford, it has developed its NxGen tetraploid varieties that combine the yield and quality of tetraploids with the density and grazability of diploids.

The first of these NxGen tetraploid varieties to be listed in Ireland was XENON in 2016. XENON has been mistaken for a diploid in demonstration plots in Waterford as it is far removed from the traditional tetraploid.

Its slender leaf and ground cover resembles that of a diploid while carrying the yield, quality and low residual grazability factor as seen in the Teagasc grazing trials.

The latest variety in the DLF NxGen series, NASHOTA, was added to the Pasture Profit Index (PPI) and the Department of Agriculture, Food and the Marine Recommended List for the first time earlier this year, recording strong seasonal growth and an impressive PPI value of €186.

What does this mean?

Any mixture is essentially the average of its components. By using DLF’s NxGen varieties, you can increase the tetraploid content pushing for lower residuals and higher grass quality, giving you better graze out.

An all tetraploid grazing mix, DLF’s 4N Grazer contains DLF’s two NxGen varieties NASHOTA and XENON, combined with Aspect, which is one of the top varieties in grazing trials.

These varieties and mixtures have been trialled on DLF partner farms located around the country, for several years with outstanding results. If you would like more information on NxGen Tetraploids, contact DLF’s Dr. Thomas Moloney on: 087-396-1265; or email at: [email protected]. 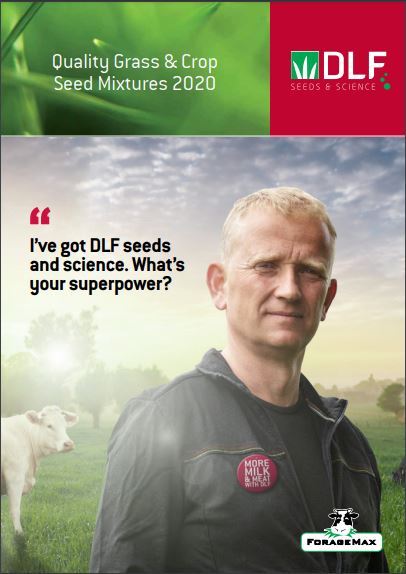