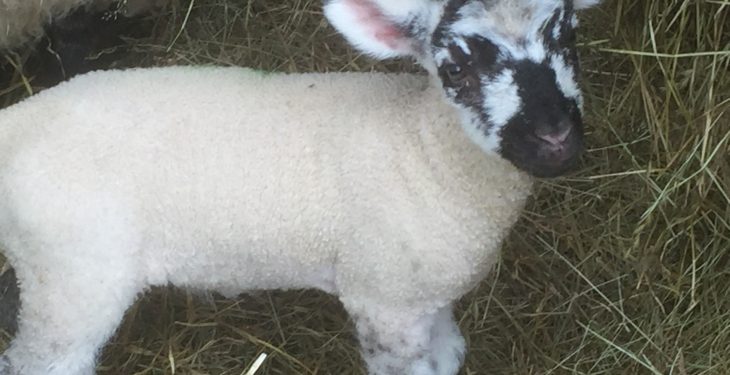 Nearly 70% of sheep producers in Ireland see an opportunity to rear more lambs artificially in 2017, as they gear up to take advantage of a potentially changing market environment.

That’s according to research carried out by Volac at the end of 2016 to examine surplus lamb rearing practices.

More than 75 farms (79) participated in the on-line survey and, encouragingly, all the units seeing the rearing opportunity (55) also reported having a system in place this year to rear lambs separated from the ewe.

With tighter supplies of New Zealand lamb forecast in Europe later this year, producers should be able capitalise on the situation if finished lamb numbers are boosted.

It’s always worth rearing as many lambs as you can, but it could really pay in 2017.

Volac’s advice is to plan ahead and re-examine current rearing practices in order to rear as many surplus lambs as you can this lambing season.

Selecting which lamb to take off the ewe

The survey findings give an insight into current surplus lamb rearing practices on sheep units in Ireland.

Not surprisingly, the lambs being reared artificially are those from triplet-bearing ewes in the main, together with any orphans. 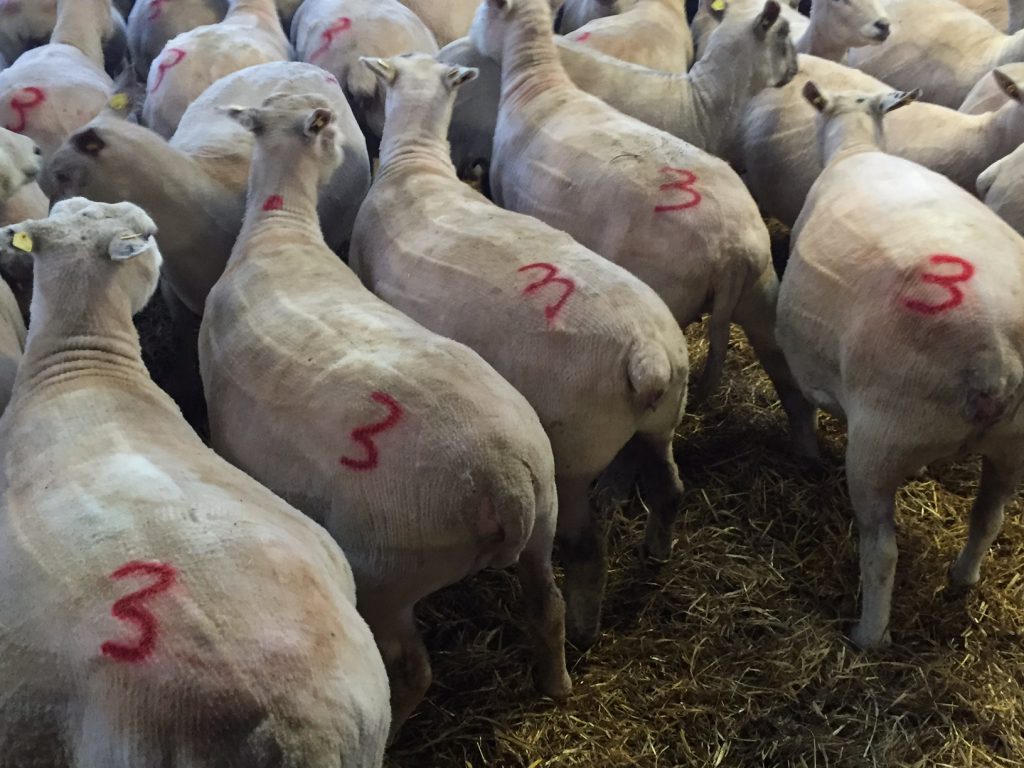 More than 84% of farmers say that if a ewe has had triplets one lamb would be removed, but what is particularly interesting is the lamb selection choice criteria employed; i.e. exactly which lamb is being removed?

Only a quarter of producers choose the odd one out in a group of three, which is what Volac would recommend as it is always best to leave a balanced pair of lambs on the ewe.

Everyone else is employing a mix of criteria to make the choice, with the most favoured approach being removal of the strongest lamb (30% of units). 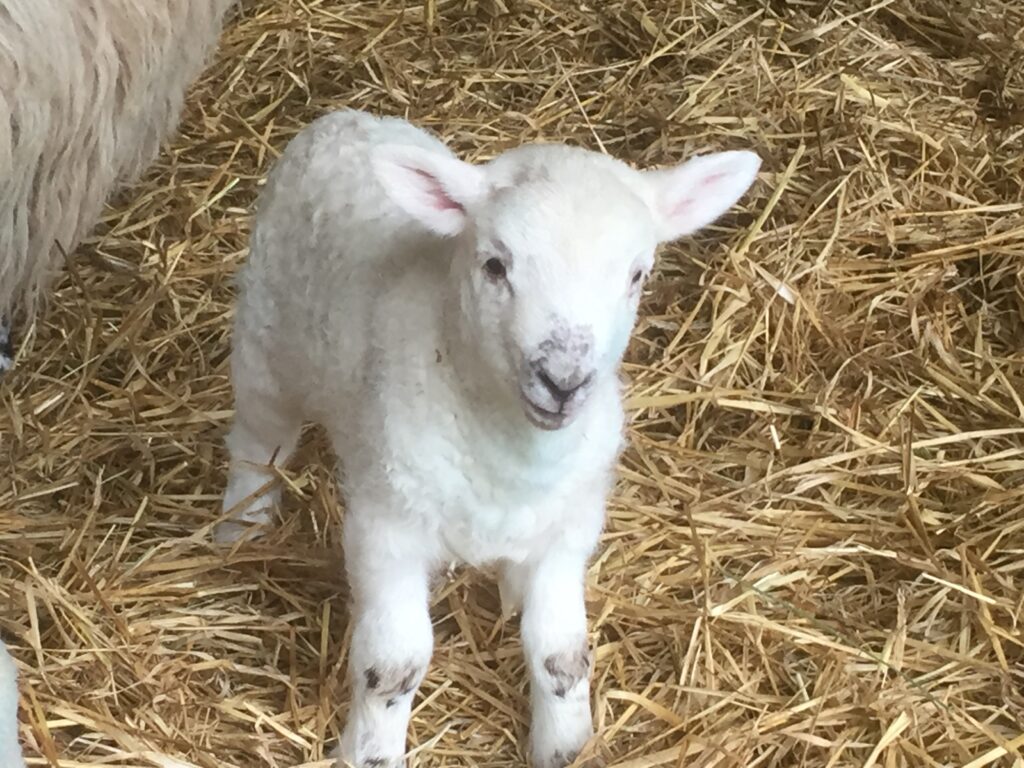 Just under 9% of farmers say they typically select the smallest triplet. Just over 5% said they tend to remove a male lamb. 3.5% said they generally take a female.

Interestingly, more than 60% of farmers would also consider removing a lamb from a twin-bearing ewe lamb, to take the pressure off and allow her to keep milking and growing.

When it comes to feeding colostrum, 85% of producers say they always administer it to any fostered lambs within six hours of birth. However, it seems less than one in five (15%) are feeding enough.

Unfortunately, only 15.15% of farmers said they managed to feed more than 200ml/kg liveweight during the first day, so that is a concern, although pretty much everyone claims to be using colostrum replacements or supplements.

Surplus lambs can now be reared very efficiently artificially and without the problems associated with fostering onto an unwilling ewe.

With good husbandry, organisation and the right milk replacer, such as Lamlac, there’s no doubt you can produce good-quality lambs, as well as save hours of effort and hassle.

It does seem that more sheep producers are starting to appreciate the benefits of machine-rearing lambs. They seem to be as accepting as professional calf rearers about the latest technology available. 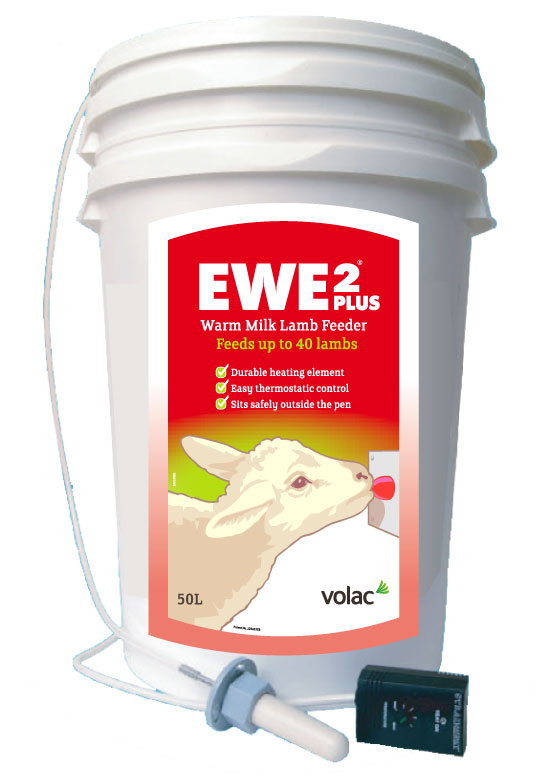 Farmers are undoubtedly attracted by the labour-saving benefits and the fact that machine-rearing frees up time to focus on other important jobs; 59% of the survey respondents said machine-rearing cuts the workload around lambing time with more than 57% acknowledging the fact that it allows you to get on with other tasks around the farm.

More than 63% of farmers also commented on the fact that there’s less risk of digestive upsets with machine-rearing.

However, machine-rearing is not a substitute for good husbandry.

Sound hygiene is crucial and lamb pens must be draught-free, and well drained and bedded to keep lambs as warm and dry as possible.