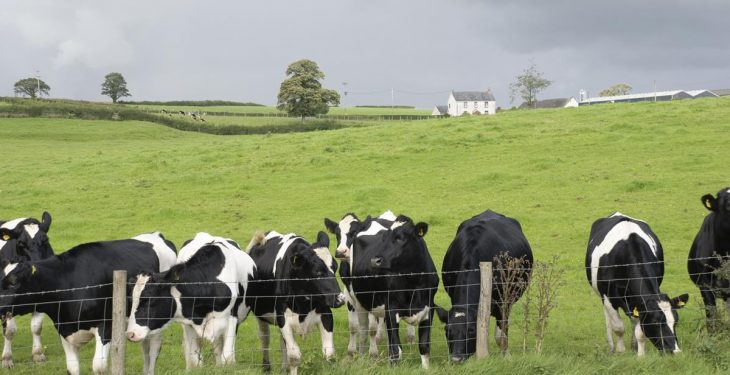 The “renewed focus” by environmental groups in Ireland and further afield to criticise Irish agriculture has been slammed by independent TD Michael Fitzmaurice.

The Roscommon-Galway TD was reacting to Ireland being labelled the most carbon-intensive beef producer in Europe and the third most intensive dairy producer following the publication of a report from the United Nations Food and Agriculture Organisation (FAO).

Ireland’s standings were reportedly determined by the FAO’s Global Livestock Environmental Assessment Model (GLEAM) – and were highlighted by An Taisce yesterday (Wednesday, February 12).

In my opinion, there are people partaking in these studies who don’t fully understand the ins and outs of the Irish agricultural system.

“Anyone who can stand there and tell me that cattle which are kept in a shed 24/7, 365 days a year – in a country such as Holland, for example – are more carbon-friendly than cattle which are running around a field in Ireland – or a hill in Mayo, or a valley in Kerry – obviously hasn’t fully explored the required depths of a study,” the deputy asserted.

“It is beyond any doubt – even though the likes of An Taisce want to jump up and down about reports like the one published by the FAO – that cattle reared off green grass in Ireland are more carbon-friendly than cattle kept totally indoors.

There seems to be a renewed focus by environmental groups in Ireland – and indeed in other parts of the world – to try and undermine the quality of beef, sheep and dairy produced in this country.

Concluding, the independent TD said: “Week in and week out, a farmer will continue to work the land.

“Many farmers will struggle to reach a bed at night over the next few weeks, as they will be busy tending to their animals during the calving and lambing seasons.

“But the keyboard warriors will be finished at 5:00pm in the evening – and will have plenty of time to be making discrediting comments towards Irish farmers.” 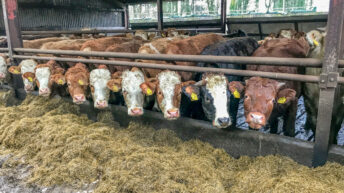