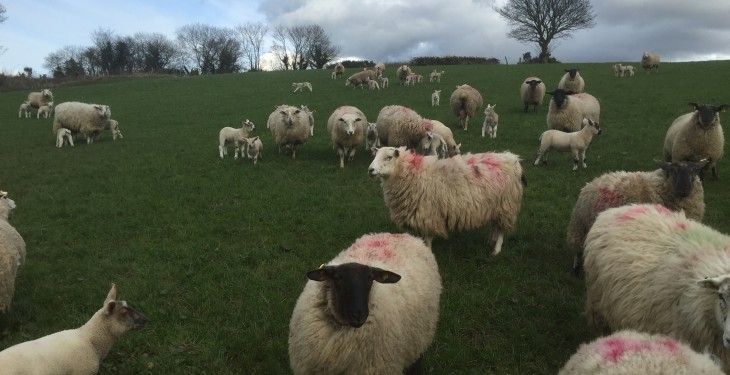 Increasing the number of grazings from each paddock is key to reducing the costs on drystock farms, according to Teagasc’s Micheal O’Leary.

“There is huge potential on drystock farms, sheep farmers on PastureBase grew 12t/ha, while the beef farms produced 12.4t/ha in 2015,” he said.

O’Leary also said that making the best use of spring grass is essential to keep the costs down of sheep and beef farms.

“Spring is when grass is at its most valuable, huge amounts of supplementation goes on in the spring, it doesn’t matter if you are a beef, sheep or dairy farmer.

The price of concentrate is not deceasing by any means.

“By increasing the number of grazings, farmers can reduce the amount of meal needed and this will reduce the costs,” he said.

The Teagasc representative also said that a lot Irish drystock farmers are not getting enough grazings from each field on their farms as they do not have a paddock system in place.

“Some drystock farmers are able to get 12-13 grazings from each paddock, while farms without paddocks are only getting six-to-seven grazings,” he said.

O’Leary also said that one extra grazing from each paddock on sheep or beef farms will see the volume of grass produced on farm jump by 1,100kg/ha over the entire grazing season.

The management of grazing swards is key to the amount of grass grown on drystock farms each year, he said.

Some sheep farmers may not be able to house all of their sheep, but if they close a proportion of the ground, they will have grass for their ewes and lambs after lambing.

O’Leary also said that each week the closing date is delayed past October 2, will see a fall in the amount of spring grass available by 77kg/ha.

A lot of the drystock farmers using the PastureBase system are finishing their first rotation too late and this will have a negative impact on grass quality, growth and animal performance, he said. 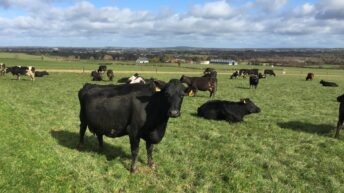 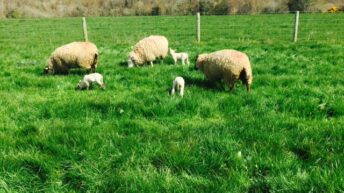 Find out how to manage a flock of 255 to 2,400 ewes at the Grassland Conference