Record crowds flock to Offaly for the Tullamore Show

Record crowds attended the show this year and organisers say that the numbers are up by a couple of percent on last year’s showing of over 60,000.

These crowds were drawn to a number of impressive exhibits – both livestock and other – on the day.

Home to the AIB National Livestock Show, thousands of exhibitors battled it out for the top honours achievable by Irish livestock breeders and handlers at national level.

A number of the country’s leading cattle societies held their national championships in the Offaly-based venue today. 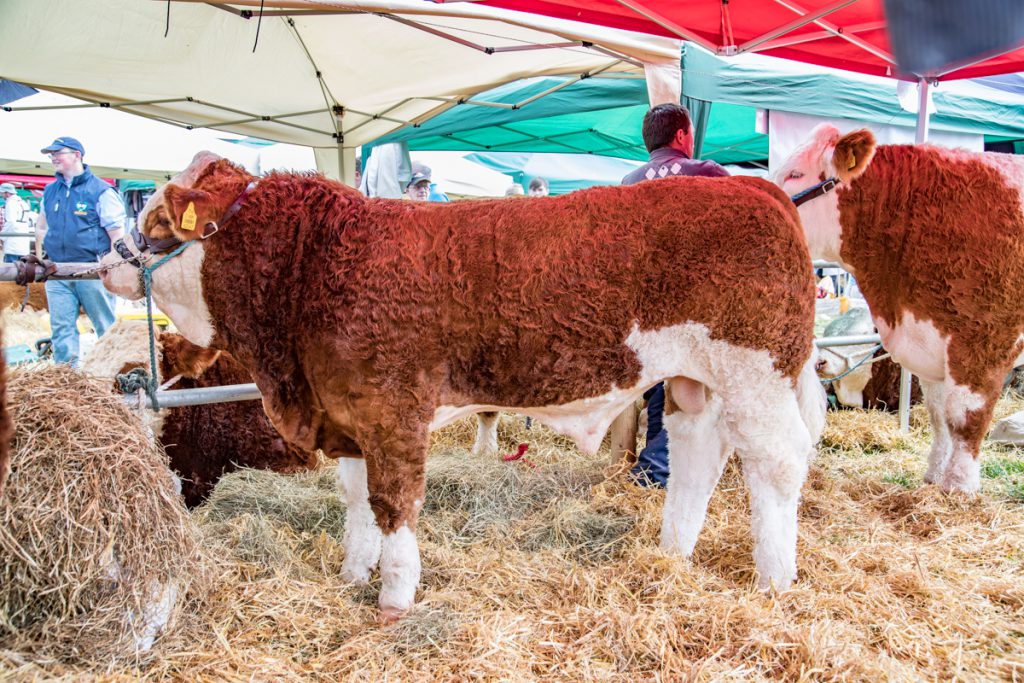 Limousin, Charolais, Angus and Hereford breeders all battled it out for the competition to be crowned the national champion of their respective breeds. And, as a result, just over €37,000 in prize money was doled out to these breeders in Blueball, Tullamore, Co. Offaly. 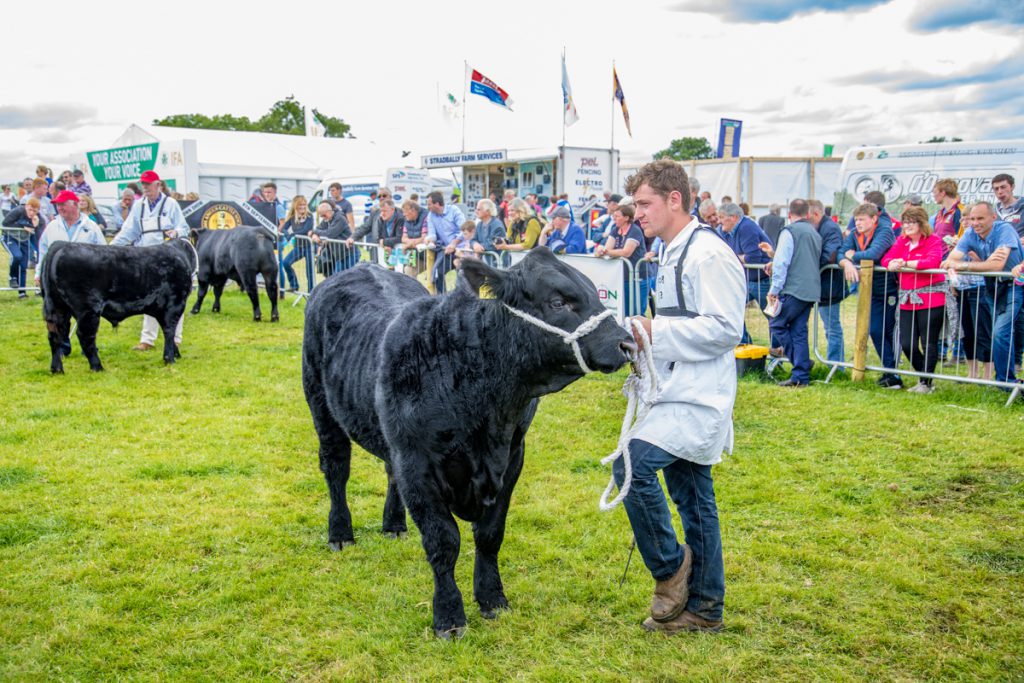 Alongside the pedigree cattle, there was also a large showing of commercial stock. This year’s event featured an entry of over 330 cattle. Some 28 classes of commercial cattle were on show and a total prize fund of over €20,000 was dished out to the champions of the commercial classes. 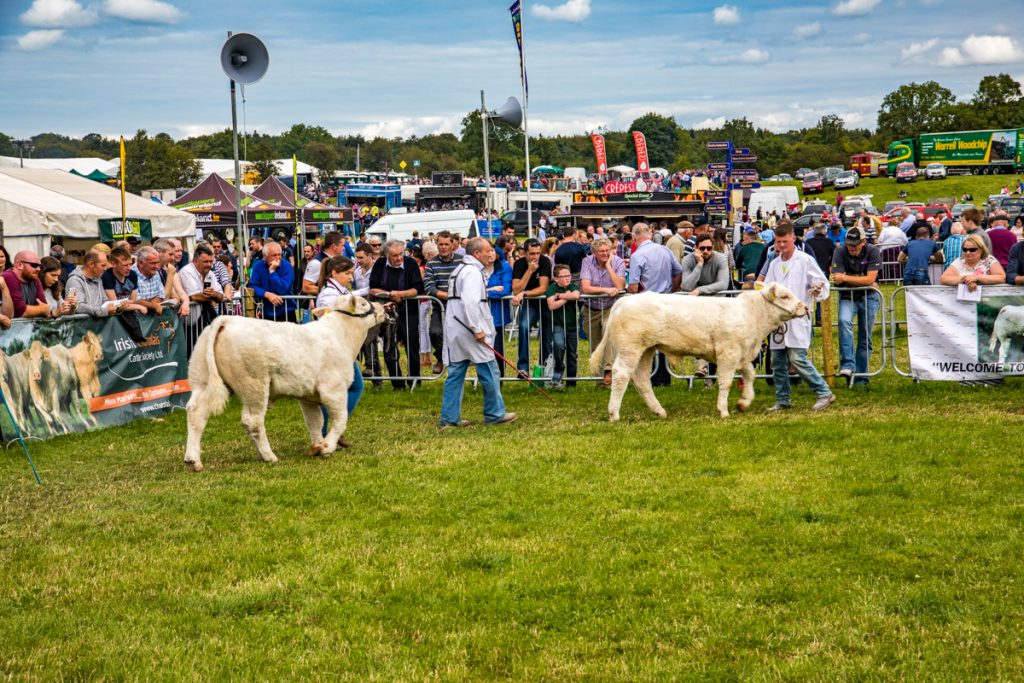 It’s not all about cattle

Aside from the large entry of pedigree and commercial cattle, a number of sheep societies held competitions today. 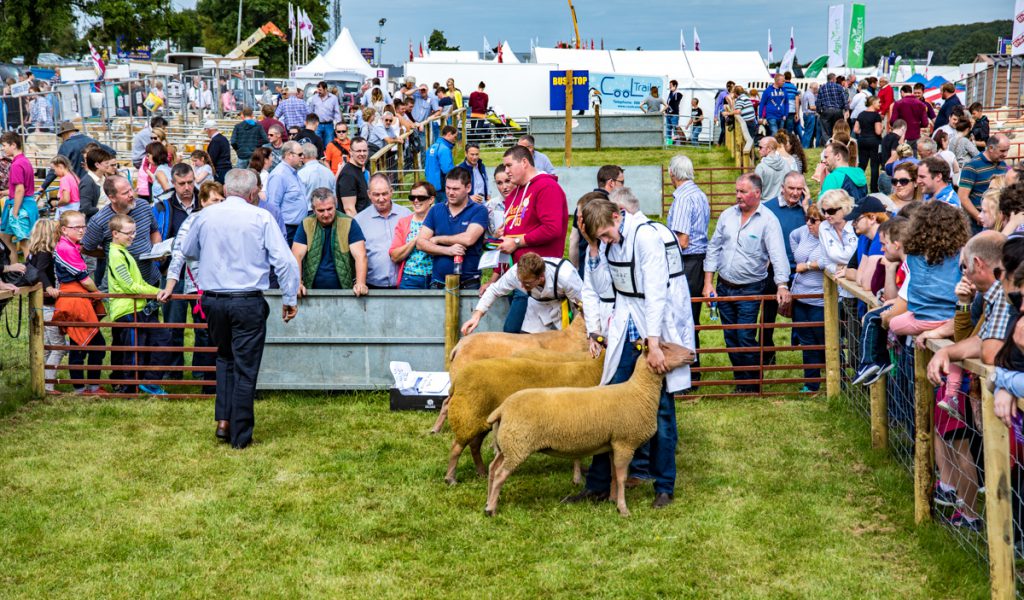 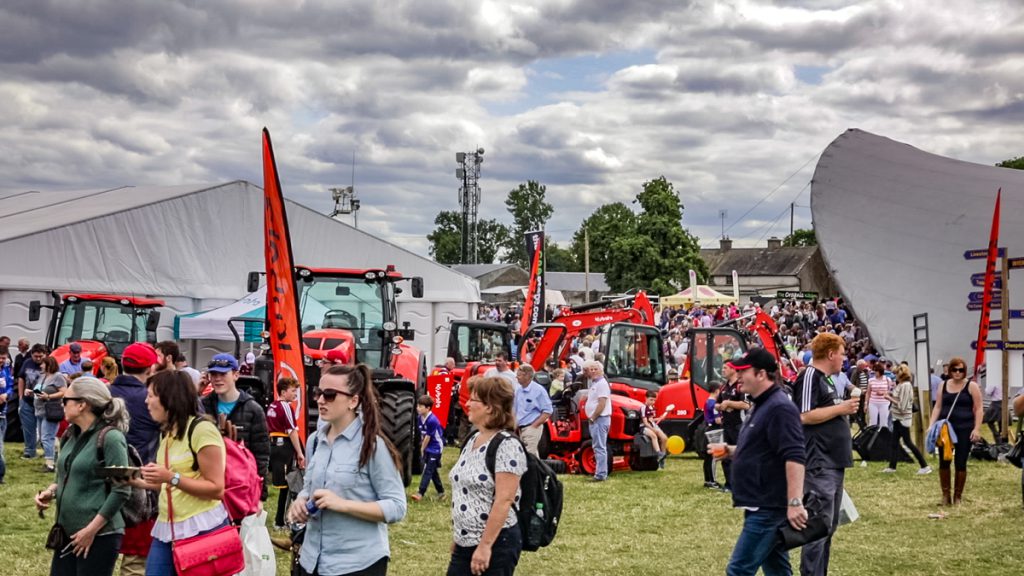 It also incorporated championships in cookery, horticulture and arts and crafts – alongside entries for its other 1,000 plus competitions. 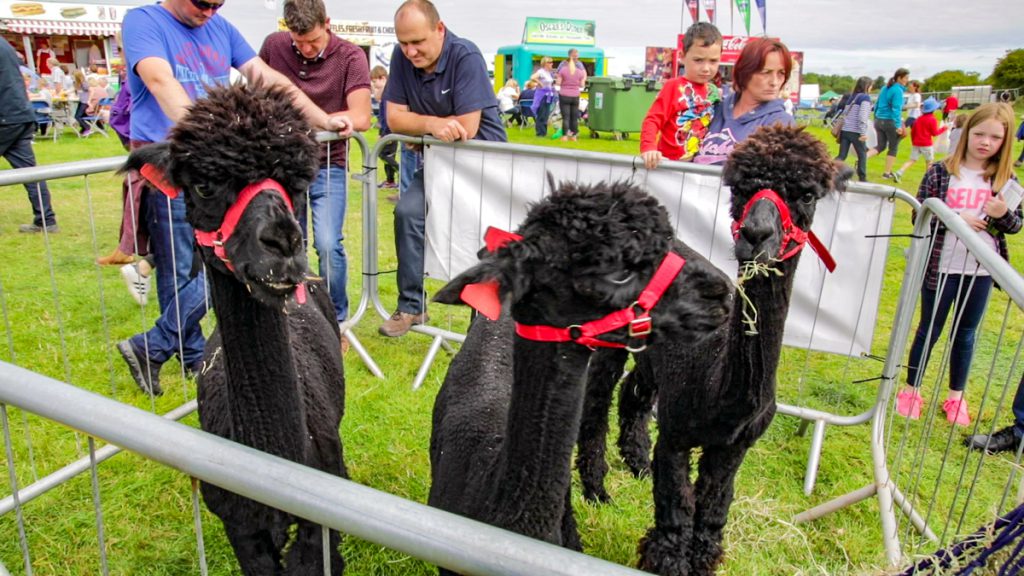 Many of the country’s most popular machinery brands were also on show for machinery enthusiasts, both young and old. An array of tractors, loading shovels, telehandlers, harvesting equipment and all manner of vehicles were also present on-site. Check out the machinery highlights here