Reap the rewards of buying a Christmas cracker Charolais 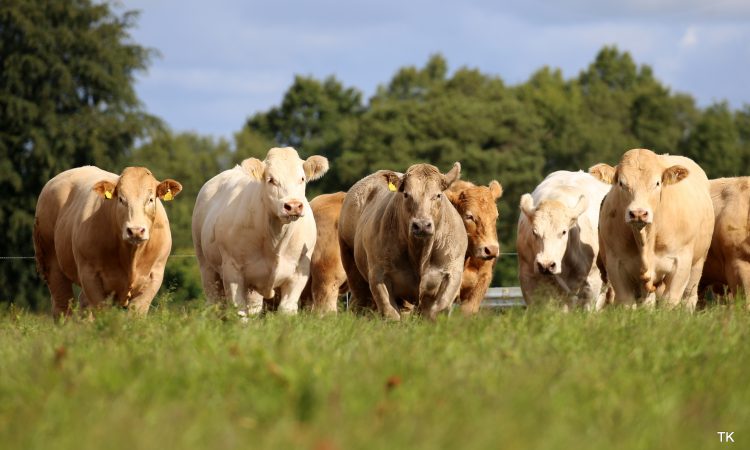 This autumn has proved more than any other that Charolais are the “breed in demand”. Charolais-cross weanlings have dominated sales across the country, with Charolais heifers breaking records.

The words from everyone’s mouth in every mart throughout the country are clear: Charolais are consistently worth more, according to the Irish Charolais Cattle Society.

A few weeks ago, a Charolais-cross heifer sold for €9,000 at Martin O’ Connor’s Heifer Sale in Elphin Mart, a record price for an in-calf commercial heifer. Three other Charolais crosses went under the hammer at €7,000, €5,000 and €4,000 at the same sale. 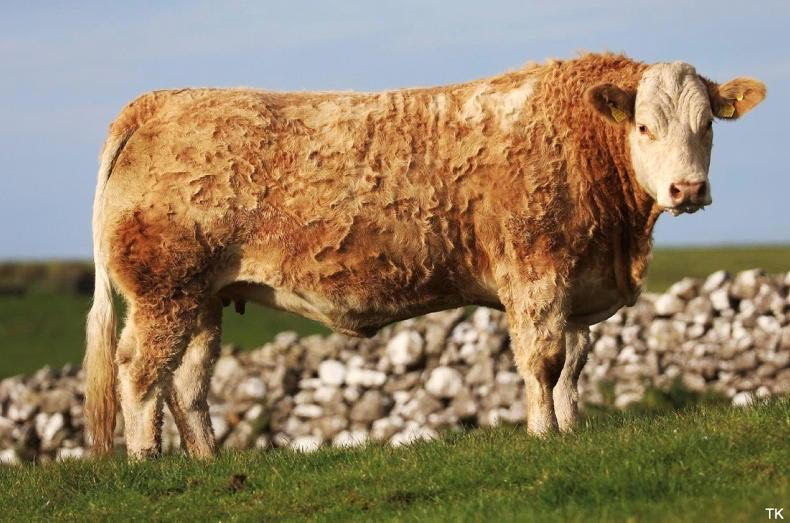 The next day, Charolais bulls witnessed a magnificent trade in Tullamore Mart, with suckler farmers out in force to secure a top-quality Charolais bull.

The sale produced a top price of €7,500, a great clearance, and an overall average of €3,720, up nearly €700 on the same sale last year. A clear indication that Charolais were in demand. 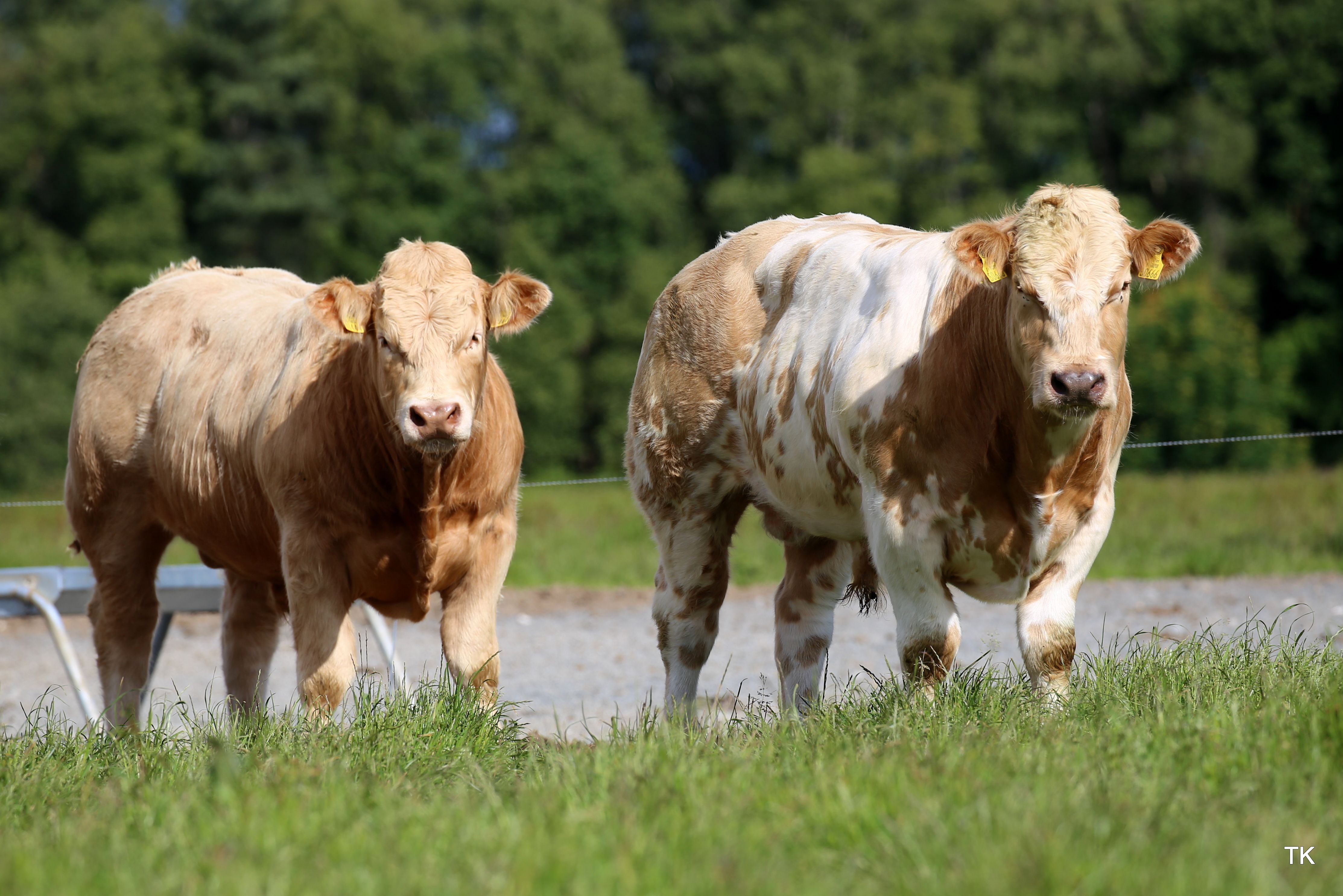 A week later, the Elite Charolais Heifer Sale produced a trade that will be remembered for some time as the best sale of Charolais heifers in Ireland in recent history.

Overall, 92% of the Charolais heifers forward sold to an average of €5,302, which is believed to be a new Irish record at a Charolais society sale. Just three heifers went home unsold, two of which were withdrawn from the ring at €6,400 each. Topping the trade was the 20-month-old Ballymorrishill Prettypolly at €13,200. 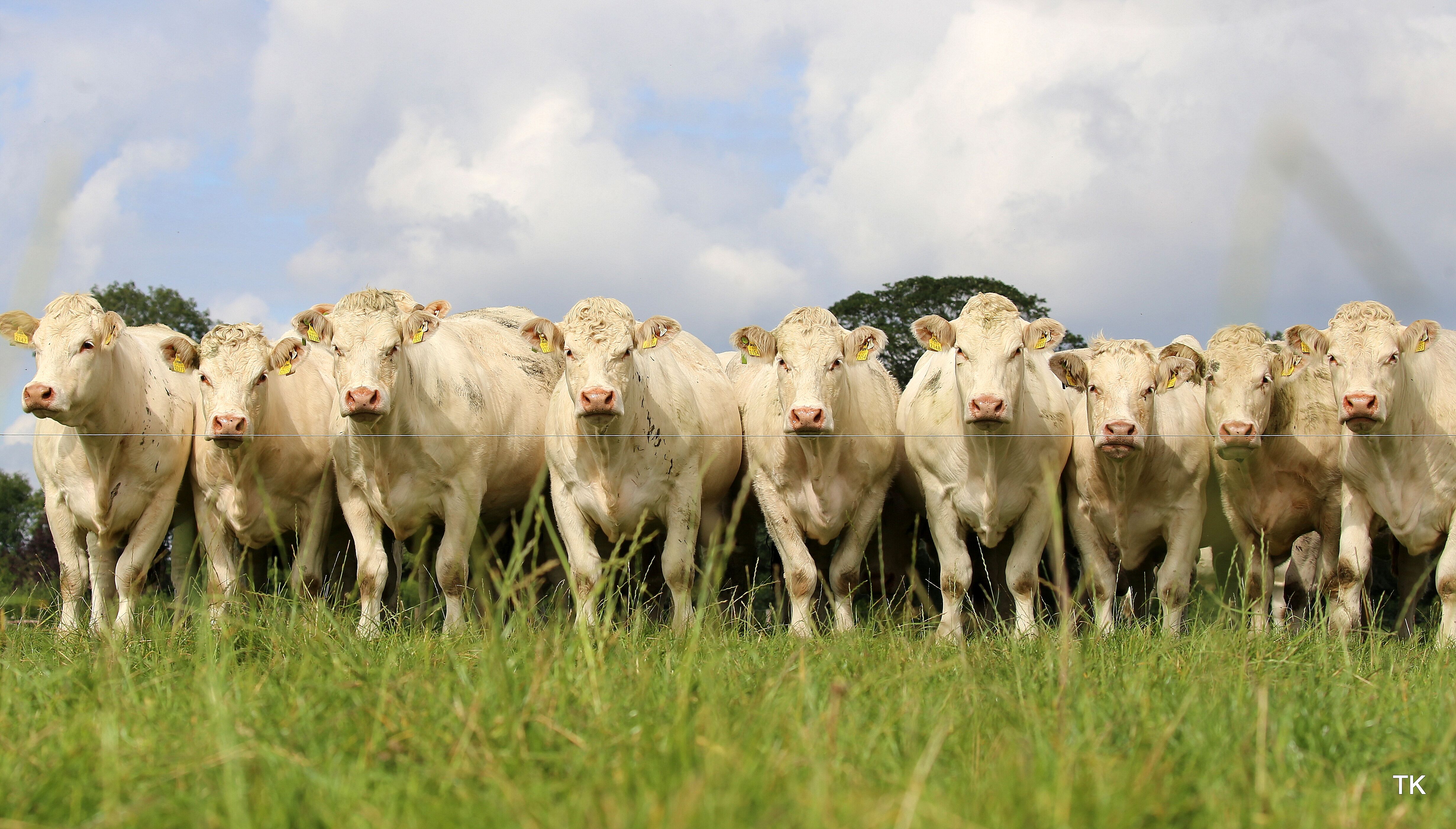 The Irish Charolais Cattle Society will hold its biggest sale of the year, the Christmas Cracker Bull Sale, on Saturday, December 5, in Elphin Mart.

This year’s sale will be one like no other, with 120 top-quality Charolais bulls catalogued, pre-selected from over 200 entries. As an incentive for buyers at this year’s sale, the Charolais Society will give €400 back to the purchasers of the first 20 bulls to sell for over €4,500 in the ring. 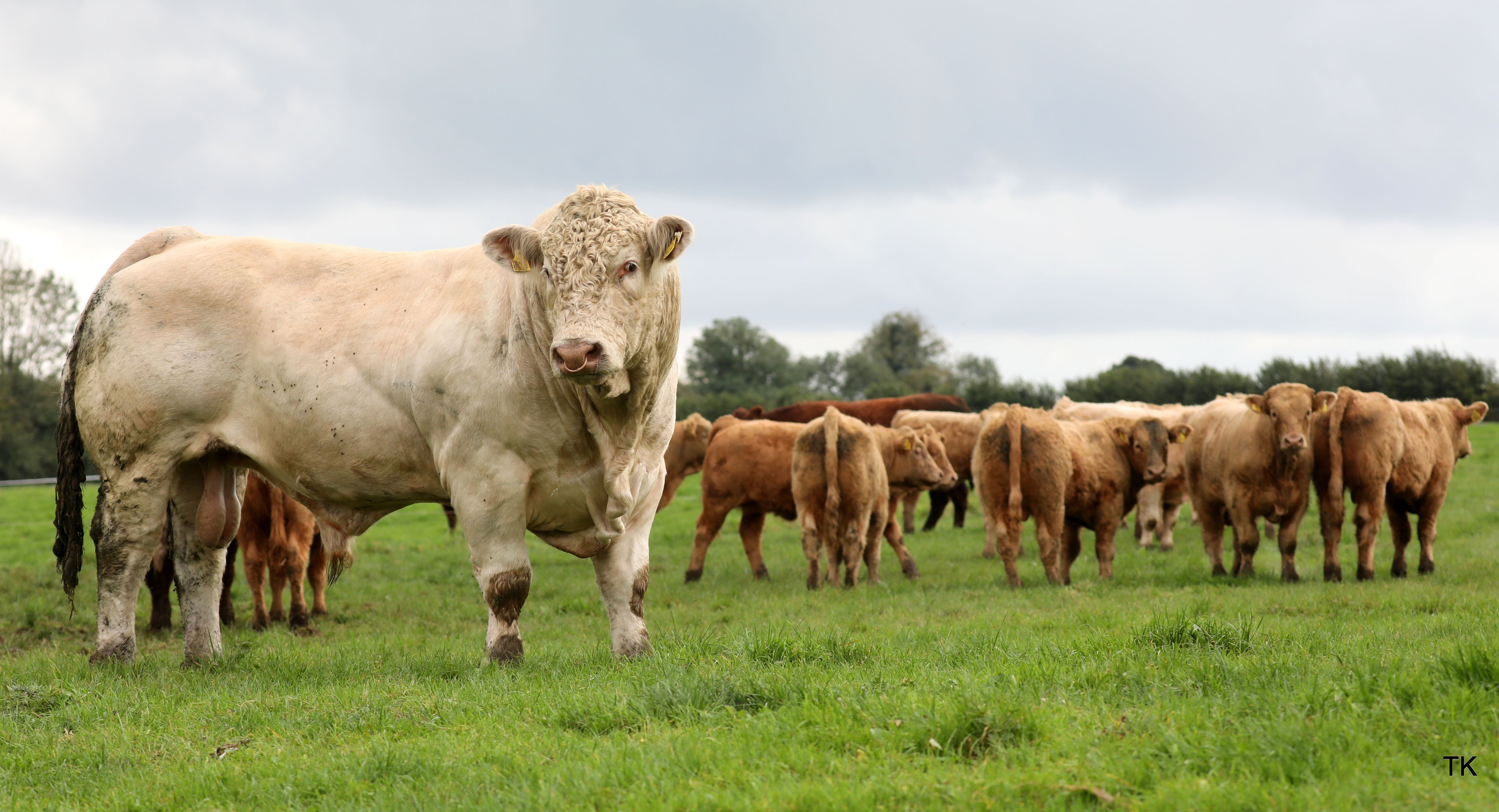 All bulls are genotyped, myostatin tested, fertility tested and fertility insured. A deferred payment scheme option is also in place for this sale, which will allow you pay one-third of the price of the bull on the day of sale.

Please contact the Charolais office at least five days prior to the sale to apply for this. Catalogues for the sale will be available at: www.charolais.ie from November 24, 2020, after the next run of the Irish Cattle Beef Federation (ICBF) genetic evaluations.

The sale will commence in catalogue order at 12:45pm. All bidding will be online through here