Quick overview of winter varieties ahead of list publication 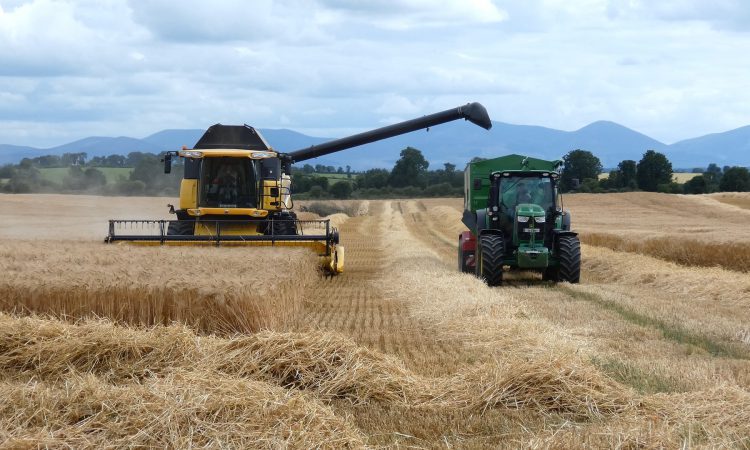 Farmers are awaiting the publication of the recommended lists to confirm the decisions they have made on winter cereal varieties.

In the meantime, John Joe Byrne of the Department of Agriculture, Food and the Marine’s (DAFM’s) crop variety evaluation section ran through some of the variety trial results at the Teagasc National Crops Forum today, September 10.

Opening the discussion on winter barley John Joe stated: “Hybrids and six-row barley seemed to perform better across the sites.”

However, the old reliable Cassia seemed to perform well on a number of factors, such as KPH and very importantly ramularia.

Given the imminent ban on the use of chlorothalonil, the department’s trials put a particular focus on ramularia.

While Belfry and Cassia came out on top in the fight against ramularia it is important to note that the range in disease scores from all of the varieties was tight.

As farmers face into an autumn without Redigo Deter, John Joe also outlined that there is currently one variety which has tolerance to barley yellow dwarf virus (BYDV) in trial. However, this variety is some time off market.

Speaking on winter wheat John Joe noted a high amount of yellow rust across Europe this season, including Ireland.

He noted that Costello has been labelled resistant to yellow rust in the UK. KWS Conros also looked to have promising resistance to the disease. Costello also topped the winter wheat list for KPH.

Some varieties which looked promising in the field for resistance to septoria didn’t necessarily come to the fore on other characteristics.

The disease resistance ratings will be available from the recommended lists which will be published in the coming weeks.

Looking at winter oats WPB Isabel with Barra for KPH. RGT Southwark showed a good resistance to Crown Rust, while Delfin, KWS Nuage and Elison all showed a high resistance to mildew.

WPB Isabel and Delfin topped the list for their reduction to lodging. 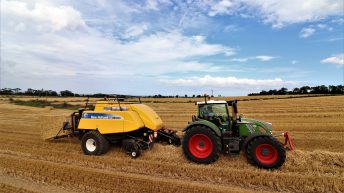