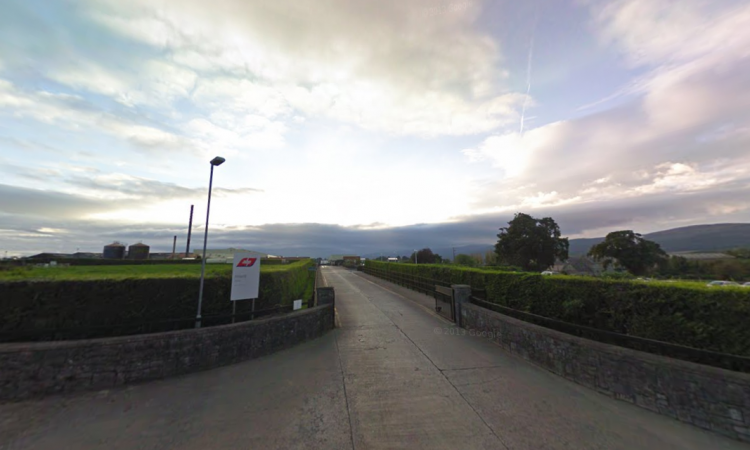 Farmer protesters at the ABP plant in Cahir, Co. Tipperary, have agreed to allow livestock lorries to pass into the factory in time for an inspection to be carried out by officials from China.

The inspection is due to be carried out today, Thursday, August 29, and farmers will suspend their action from 12:00pm to 8:00pm.

Independent Tipperary TD Mattie McGrath confirmed to AgriLand that, in total, 180 cattle are expected to enter the plant while the protest is suspended, along with the Chinese officials.

The agreement was brokered by a Garda superintendent in Cahir, with plant management and two of the farmers taking part in the negotiation.

This is the second such agreement to be struck between protesters and meat plant operators during this wave of protests.

Yesterday, Wednesday, August 28, protesters at the Meadow Meats facility in Rathdowney, Co, Laois, agreed to temporarily halt their action in time for an inspection there, which AgriLand understands is due to be carried out today.

The agreement will see four lorry loads of cattle entering the facility, which will equate to around 120 animals.

This agreement was also facilitated by members of the Gardaí.

Protesters at Rathdowney told AgriLand that they had agreed to allow lorries through “as a good will gesture”.

Yesterday, Edmond Phelan, the president of the Irish Cattle and Sheep Farmers’ Association (ICSA), said the Rathdowney agreement was a “sensible compromise”.

“This sensible compromise between the farmers and the Rathdowney management stands in massive contrast to the belligerent approach on-going in the High Court,” he argued.

Such an approach was also encouraged by Tim Cullinan, a candidate in the upcoming Irish Farmers’ Association’s (IFA) presidential election, who said that: “The potential of the Chinese market could be very significant, and farmers should leave the factory gates so as to not be blamed for any issues that may arise around securing veterinary clearance for this potentially large market.” 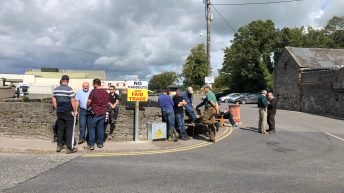