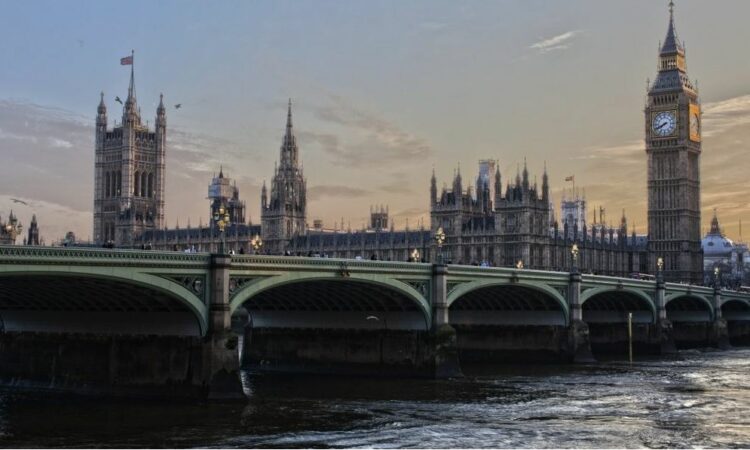 The prospect of a no-deal Brexit is “receding steadily” according to the president of a dairy farmers’ lobby group.

The Irish Creamery Milk Suppliers’ Association’s (ICMSA’s) president, Pat McCormack, has welcomed the new extension granted to the UK which gives them to the end of October to either pass UK Prime Minister Theresa May’s bill or produce another plan acceptable to the EU.

The ICMSA president said: “Farmers will be reassured as the prospect of a no-deal Brexit recedes steadily.”

However, he cautioned that farming and agri-food sectors still remained trapped in what he called the “Brexit loop”.

Advertisement
He explained that this means it is not possible to make decisions or plan because no one could say definitively what the final picture might look like.

McCormack also warned against Ireland’s interests being subordinated to other member state’s domestic political agendas: “It was very noticeable that certainly one senior member state seemed to indicate that it was against any kind of lengthy extension for the UK.

It is hugely important that Ireland works unceasingly to ensure that our uniquely exposed position remains at the top of the EU’s list of Brexit considerations.

“Our position must not be demoted to any other member state’s domestic political agenda,” he stressed.

Concluding, McCormack said: “Ireland’s two overriding political necessities remain the non-reintroduction of a hard border on this island and a post-Brexit trading system that resembles the present one as closely as possible.” 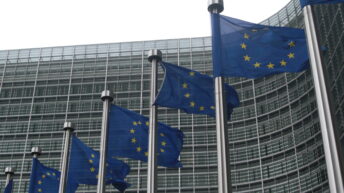