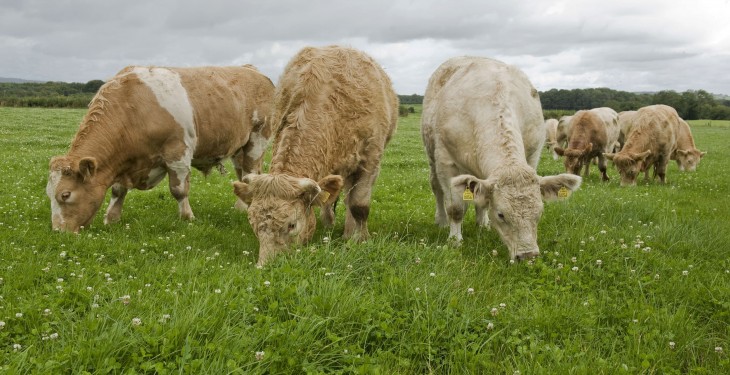 The deadweight cattle trade has steadied in Northern Ireland with base quotes rising on the back of tighter supplies, according to the LMC.

It says the majority of plants were quoting 312p/kg for steers and 314p/kg for heifers this week with similar opening quotes expected for early next week.

The LMC also says that the cow trade has also firmed this week with reports of good demand from the processors. The majority of plants are quoting in the region of 245-256p/kg for good quality O+3 grade cows.

According to the LMC reports have indicated a tightening in the supply of prime cattle for slaughter with throughput last week totalling 5,747 head.

It says this was the third consecutive week in which prime cattle throughputs have declined in NI. Prime cattle throughput in NI for the six week period ending 6 June 2015 totalled 36,513 compared to 41,453 head in the corresponding period in 2014. This is a 12% reduction year on year, it says.

It says this was the lowest weekly import for the year to date and accounted for 3% of the Northern Ireland prime cattle kill.