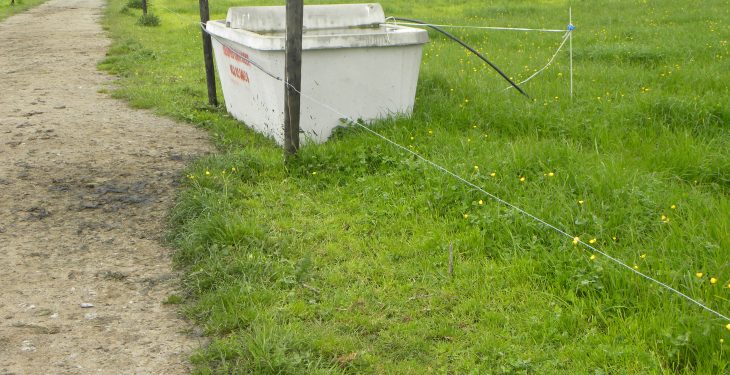 Farmers need to assess their water system to see if they are vulnerable to a serious cold snap, according to Teagasc’s Farm Management Specialist Tom Ryan.

“A lot of pumps are deep well submersible so they should be fine, I would be more worried about the pipes leading to the shed freezing underground.

“A way around this would be to have a second pipe at hand that you could use overground to get water to the shed during the cold snap.

It’s important to empty this pipe every evening so it’s not frozen the next morning if you need to use it again.

Following the cold winter of 2010/2011, a number of companies had solutions to deal with freezing water, but the following winter didn’t prove as harsh, he said.

This led to farmers forgetting about the problem over the past couple of winters when there was little danger of water freezing in pipes, he added.

He said that in some countries where cold weather is more common, water systems can be fitted with a re-circulation system, which heats the water and keeps it moving around the shed to prevent it from freezing.

Ryan also advised farmers to keep a watchful eye on water troughs when cattle are housed, especially when cold weather is forecast.

Regardless of weather conditions, Ryan advised farmers to routinely check all water troughs in a shed when cattle are housed to ensure that they are in working order.

If cattle are left without water for even a short period of time it can be serious, when you have a lot of pens in a shed it can be easy to overlook one.

“The cattle may not be bellowing for water, but they will become agitated.

“If it is a case then where you have to let them out for a drink they could gorge themselves and there maybe a danger of losing an animal,” he said.

Protecting your water troughs from freezing

There are a number of precautions a farmer can take to protect water troughs from freezing coming into a period of cold weather, he said.

“Farmers could fit a tap at the end of the pipe serving the shed. During a cold snap this could be used strategically by opening the tap slightly to help prevent the water freezing.

I wouldn’t advise farmers to leave a water trough leaking in the shed, as it will be adding water to your slurry storage.

With regards to water troughs in fields, especially concrete troughs, Ryan believes it is necessary to empty them if they are not in use, while isolation valves are also a useful tool for water management on a farm.

“They should be emptied by right, because there is a fair chance these troughs may crack if the water freezes.

“I did hear that if you leave pieces of styrofoam floating in the troughs it could prevent the trough from cracking by absorbing some of the pressure, but I don’t know how true that is.

“Isolation valves can also be used to isolate the flow of water on a farm.

“For instance if there is a trough across the road from the farm not in use the valve can be used to stop the flow of water in that direction,” he said. 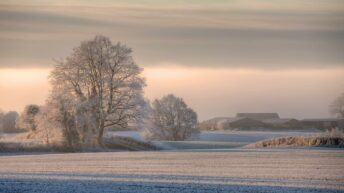 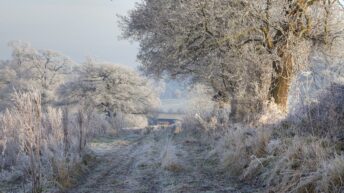 Temperatures set to fall to -4, with severe frost in store this weekend