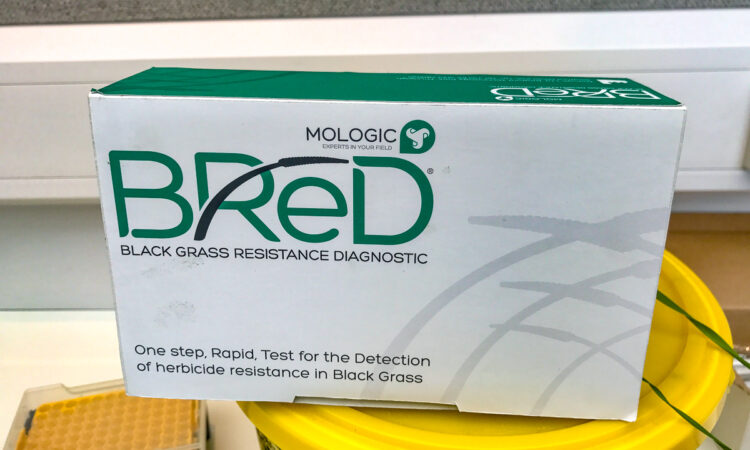 Researchers in Newcastle University have used technology from human pregnancy tests to identify the level of herbicide resistance in blackgrass. BReD (Blackgrass Resistance Diagnostic) tests for resistance in less than five minutes.

The test gives a colour reading to identify the strength of herbicide resistance of the plant. Growers can then decide on a suitable control method – whether that be a method of chemical or cultural control.

Chemical control does not offer complete control and many growers use glyphosate to control the weed. However, this also results in spraying the cereal crop before it is fit to be harvested and therefore results in crop loss.

Blackgrass has made its way to Ireland and is located in small pockets of the country at present. However, the weed has forced growers across the water in the UK to destroy whole crops in order to limit the spread of the grass.

This test will only test for metabolic resistance. It does not give any indication of target-site resistance. It tells the farmer if resistance is high or low. The test is based on technology called LFD, which is exactly the same as pregnancy tests.

Advertisement
How does it work?

Blackgrass is a transient weed and spreads easily. As a result, levels of resistance to herbicides within a field can change from year to year. 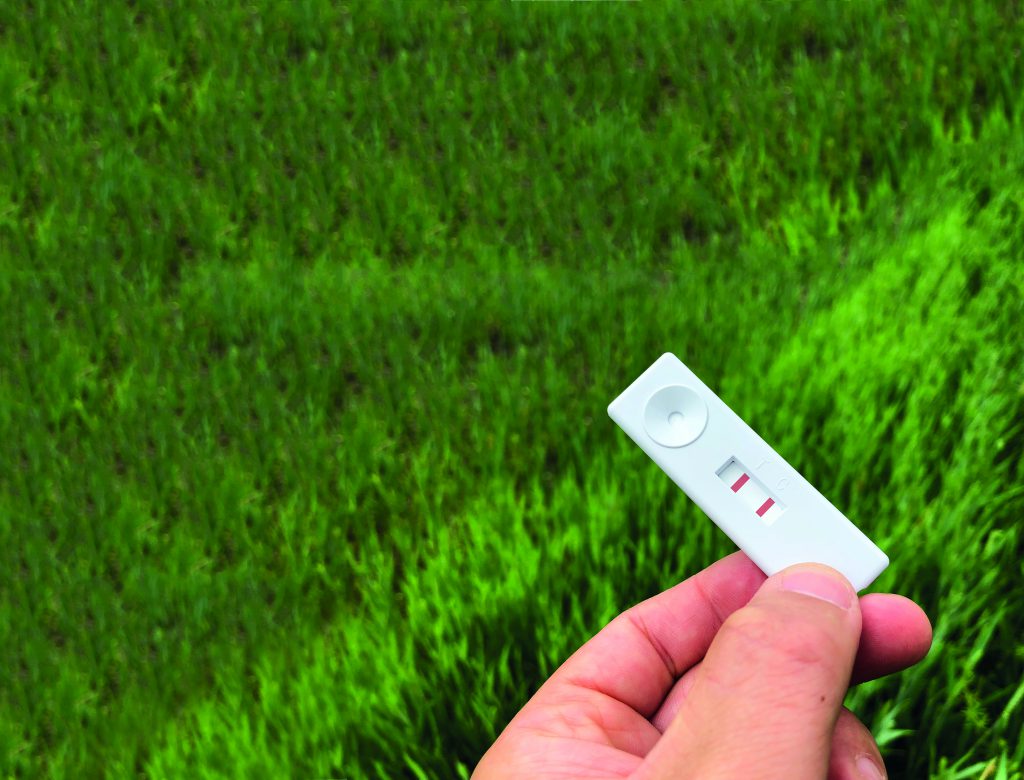 This resistance test can be used as part of a long-term control strategy on farms. Monitoring resistance over different seasons, and changing farming practices with the results of this resistance test, may result in better control of blackgrass.

The test was launched at last week’s ‘Cereals’ event in the UK and is now available commercially to farmers. A kit with five tests retails at £40 and is produced by Mologic, the company that worked with Newcastle University on the project. 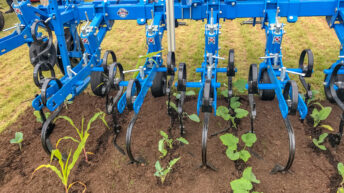 Mechanical weeding: ‘We need something else in our toolbox’ 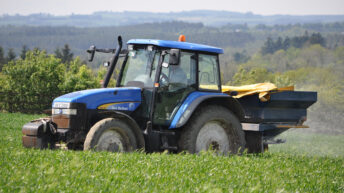