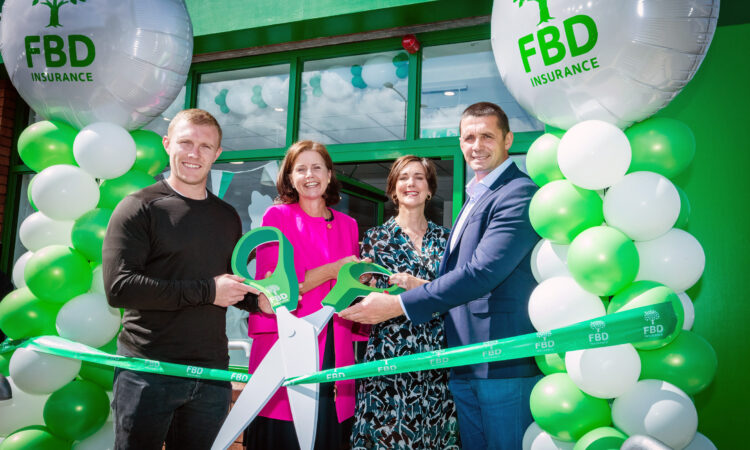 FBD Holdings plc has announced its half-yearly results for the first six months of 2019, announcing a profit before tax of nearly €39 million.

Revealing its results today, Thursday, August 1, the firm recorded a Gross Written Premium (GWP) of €190 million; this compares to €192 million in 2018, the company noted.

In spite of this, retention remains healthy with increased new business in commercial and private motor, according to FBD.

FBD’s expense ratio of 26.1% is noted to be 0.8% percentage points higher year on year; this, the firm says, is predominately due to increased marketing and salary costs.

Meanwhile, there was strong growth in net asset value per share to 896c from 800c in 2018. In addition, basic earnings per share more than doubled to 97c from 46c.

The firm’s Combined Operating Ratio (COR) was revealed as 82.5%; this, the firm claimed, was “excellent, driven by solid current year profitability, an exceptionally benign winter weather and prior year reserve release of €9 million”.

Investment income was €9 million for the period – compared to €1 million in 2018 – as a result of the recent market rally.

The insurance giant also reported continued progress in developing its business offering to all customers.

Advertisement
This, it says, includes progress in different aspects of the business:

“Our premium levels are down marginally due to strong competition and modest rate decreases.

Despite some judicial progress in limiting court awards we have seen no meaningful progress on structural reform and Irish businesses continue to be held to impossible standards in personal injury cases.

“We are committed to developing our business offering and we recently launched our new farm product.

“We will launch a flexible new small business product soon that will suit many family-owned businesses.

“These strong results position us well to support our core farming customer base amid the challenges posed by Brexit to the Irish economy,” Muldoon concluded. 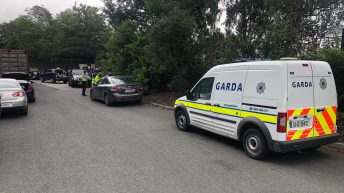