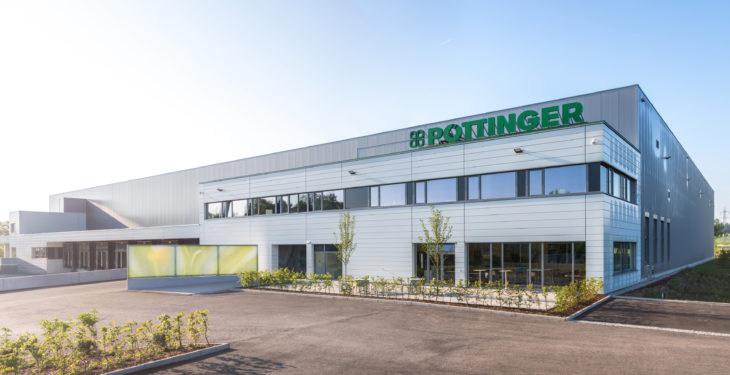 Austrian agricultural machinery firm Pottinger has unveiled its new spare parts logistics centre – which will be the point of best availability for 50,000 different parts, the company has claimed. Pottinger added that it has invested €14 million in the construction of this “highly modern” facility.

The construction of the new logistics centre began in the summer of 2016, based in the Upper Austrian town of Taufkirchen.

Close to a ‘parent plant’ of the company, the 7,000m² logistics centre was built on 3ha of land. Earlier this year, in the spring of 2017, it was completed and fully operational after only seven months of construction and relocation, according to the firm. 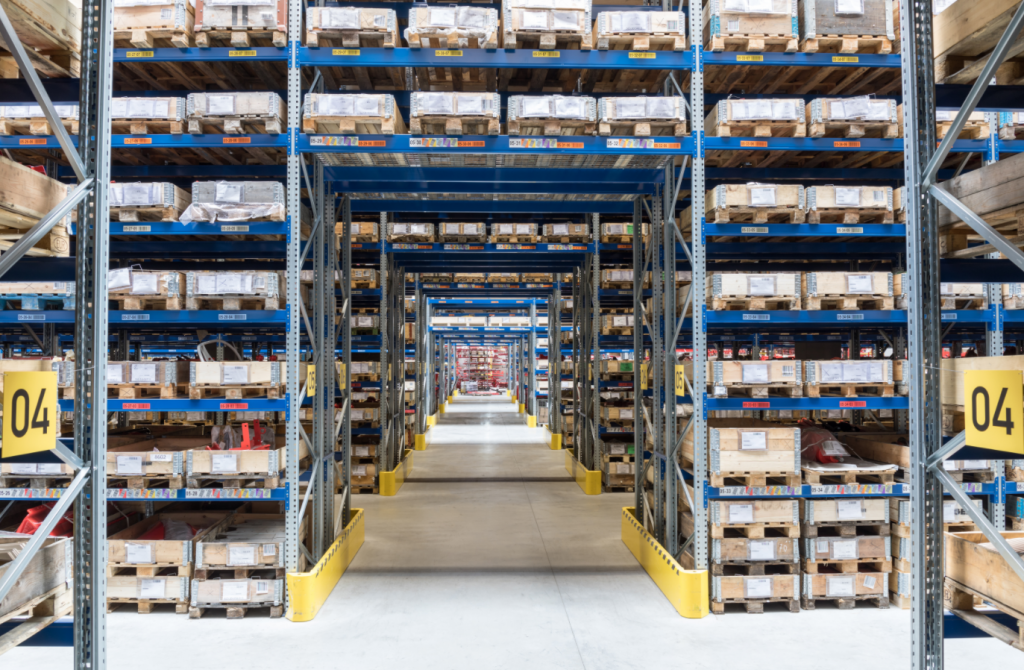 The spare parts logistics centre is the logistical hub for global shipping, Pottinger has announced. It has an automated small parts warehouse with 31,000 containers, as well as a mechanical pallet racking system with 5,500 pallets and 2,200 locking sections.

Here, the Austrian firm says, around 50,000 original spare parts and wear parts – from the smallest seal to complete equipment frames – are stored.

On a daily basis, up to 800 customer orders are processed – and 3.5 million different original spare parts are shipped annually.

The centre is based on the highest energy efficiency standards and makes an obvious contribution to sustainable management, Pottinger claims. The Austrian nationwide use of energy-saving LED lighting is also an element in the sustainable concept, the firm added.

Managing Director of Pottinger, Heinz Pottinger, spoke about the facility, saying: “With our state-of-the-art spare parts logistics centre, we are setting a new standard for high-performance, flexible spare parts supply.

First-rate parts quality and a worldwide service network speak for themselves. This allows us to ensure an optimal and fast supply of spare parts for our customers.

Closer to home, Pottinger Ireland has appointed Paul Wilson as its new territory manager for the east of the country.

Hailing from Co. Wexford and having grown up on a dairy and tillage farm, Pottinger says that Paul brings with him an “extensive knowledge of both grassland and arable farming”. He spent the last number of years travelling the globe in a similar role. 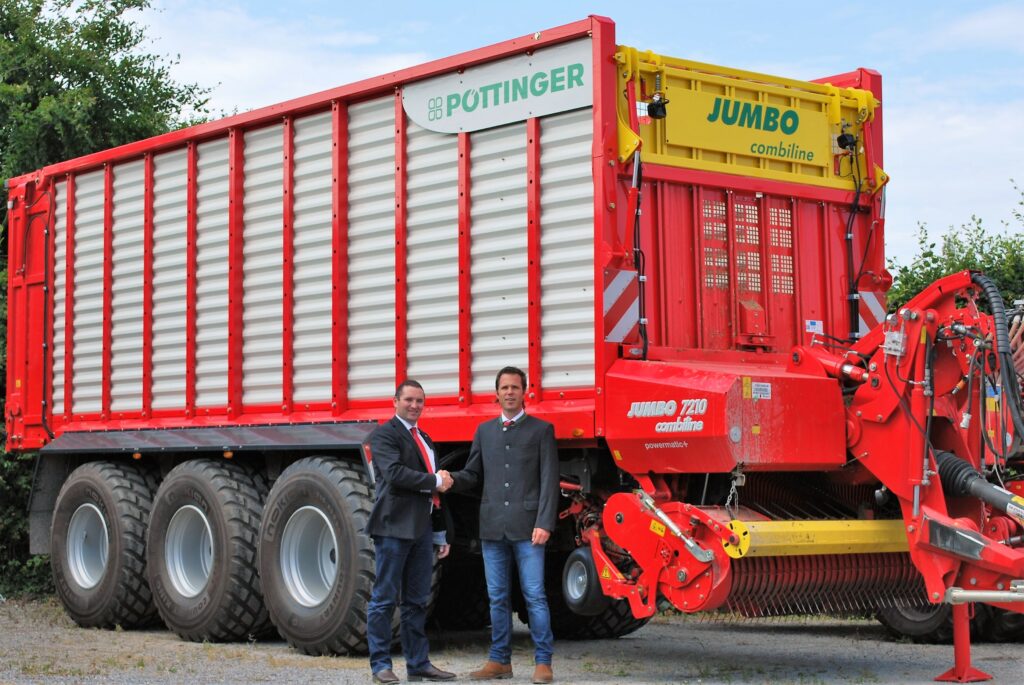 A spokesperson explained: “Paul brings a unique talent and expertise to Pottinger Ireland, which will be vital in the future growth and development of Pottinger’s business in Ireland.” 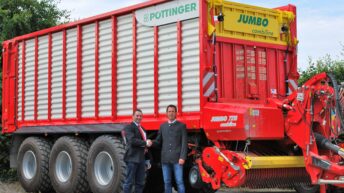