Many readers may have sampled this season’s crop of Queens and while tuber numbers are reported to be down slightly the quality is excellent and this is evident on dinner plates.

In the south-east, the majority of Queens are now lifted and are “clearing well” according to the Irish Farmers’ Association’s (IFA’s) Potato Market Update.

The report stated: “Overall retail demand remains buoyant and the food-service sector is continuing to improve. Demand for early crop is slightly quieter this week.”

New-crop potatoes are now accounting for the majority of movement in the UK according to the report. Old crop is moving in the packing and processing sectors, but in small volumes.

In Europe, old crop is still on the move and contracted supplies are being cleared. As a result, new crop is moving slowly and prices are dropping.

The reduced demand from the processing sector is also putting pressure on the fresh sector, but the report noted that there are indications that values may have stabilised. 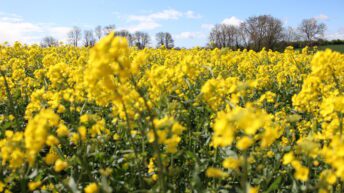 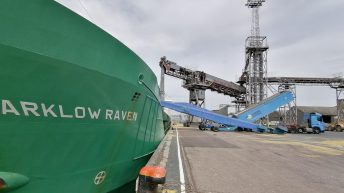