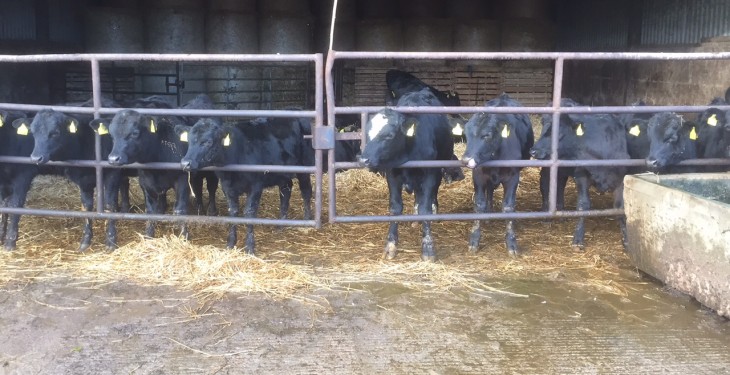 There was over 80,000 beef sired calves registered in Northern Ireland from dairy dams during the first 10 months of 2015, according to the LMC (Livestock and Meat Commission).

This represents a 12.6% increase in beef sired calves from the dairy herd registered in the corresponding period in 2014, it says.

Meanwhile the total number of dairy sired calves registered in Northern Ireland recorded a 2% increase to 151,730 head during the first 10 months of 2015, reports the LMC.

According to the LMC, this increase is not surprising as the Northern Irish dairy herd has increased by 6% in the June 2015 census.

The popularity of the Aberdeen Angus breed continues to grow among Northern Irish dairy farmers.

Figures from the LMC show that the number of Aberdeen Angus calves registered to date in 2015 have increased by 13% with registrations sitting at 27,240.

These births accounted for 33% of all beef sired calves registered to dairy dams during 2015, it says.

The Limousin breed is the second most popular beef sire used in Northern Irish dairy herds in 2015 and it accounts for 22% of all beef sired calves.

Hereford was the third most popular beef sire used on dairy cows during 2015 and accounted for 15% of all beef sired registrations to dairy dams, reports the LMC. 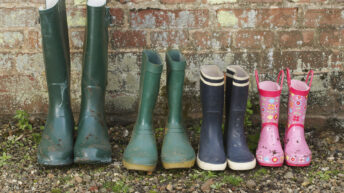 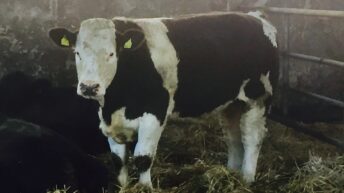