Richard Tyrrell, who runs a herd of over 100 suckler cows, gives a primary shot of Bovilis Bovipast RSP to all calves at 2 weeks-of-age, followed by a booster shot 4 weeks later

A severe bout of pneumonia in suckler calves led to a fundamental change in the vaccination programme that substantially reduced respiratory diseases for Offaly suckler farmer Richard Tyrrell.

“Pneumonia was always an issue on the farm and we could lose one or two calves every year. But three years ago, we had a severe outbreak.

Bad weather in March forced us to bring the group of early calving cows and their calves back into the shed. While they were kept separate from the freshly-born calves, we still got a serious outbreak of pneumonia.

“We lost a number of calves,” said Richard who, with his wife Sarah, runs a herd of over 100 sucklers at Coolcor, about two miles from Edenderry.

George, the youngest of their three sons, who is studying second-year agriculture at Waterford Institute of Technology, is also actively involved in the farm business.

Their vets James Coffey and Alan Gormally of McNamee Veterinary advised them to implement a pneumonia vaccination programme and this is now an integral part of the herd health programme.

All suckler calves get a primary shot of Bovilis® Bovipast RSP at two weeks-of-age followed by a booster shot four weeks later.

Bovilis® Bovipast RSP contains IRP technology and provides broad protection against bacterial pneumonia caused by the bacteria mannheimia (pasteurella) haemolytica A1 and A6 as well as the two main viruses, BRS-virus (bovine respiratory syncytial virus) and PI-3 virus (parainfluenza 3 virus). A 5ml shot is given under the skin.

Richard stressed the importance of giving the two shots of the vaccine four weeks apart in order to build optimum immunity.

Since we started vaccinating, there is a big improvement in overall calf and weanling health. If an animal does get a touch of pneumonia, it responds much better to treatment.

“I find that vaccination gives great protection to calves in the early weeks of life and at stress periods such as weaning and housing,” said Richard.

A herd vaccination programme for IBR (infectious bovine rhinotracheitis) was also introduced at the same time as the Bovipast RSP vaccination. A highly infectious disease, almost three-quarters of all suckler and dairy herds are known to be positive to the IBR virus. 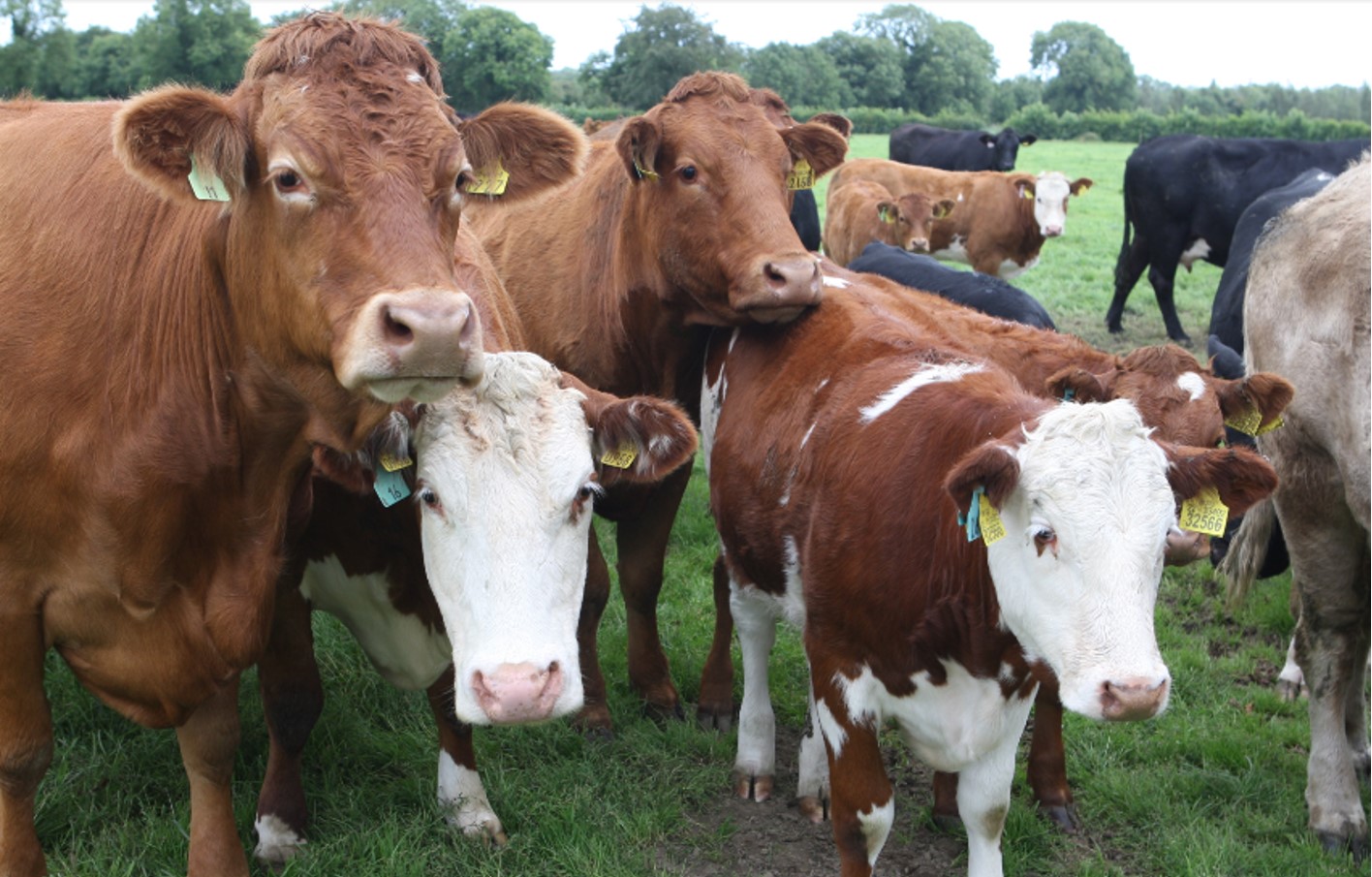 A BVD vaccination programme is also in place and Bovilis BVD is mixed with Bovilis® IBR Marker Live and given as a combined booster shot to the cows annually.

Richard also vaccinates cows before calving to protect calves against scour. The one-shot vaccine ensures that the cow’s colostrum contains increased levels of antibodies that protect against three of the main causes of calf scour – rotavirus, coronavirus and E.coli.

In recent years, Richard has started rearing bought-in dairy beef heifer calves. He bought 50, mainly Hereford and Angus crosses, in north Kerry this year. He hopes to go to around 80 next year.

There is also a rigid pneumonia and IBR vaccination programme in place for these cattle. They get a primary shot of Bovilis® Bovipast RSP after they arrive on the farm, followed by a booster shot four weeks later.

The Tyrrells calved 104 cows this year. Numbers were back a little as they wanted to narrow the calving spread. They plan is to go back up to their normal number of 120 next year.

The herd is split into two bunches for calving – in January/February and March/April. AI Simmental and Limousin bulls are used on cows for replacement and they also have a stock Limousin and a stock Angus bull.

The strongest of the bull calves are finished as bull beef at 16 months with the rest sold at around 12 months. Heifers not needed as replacements are reared to beef at 20-22 months or sold as stores.