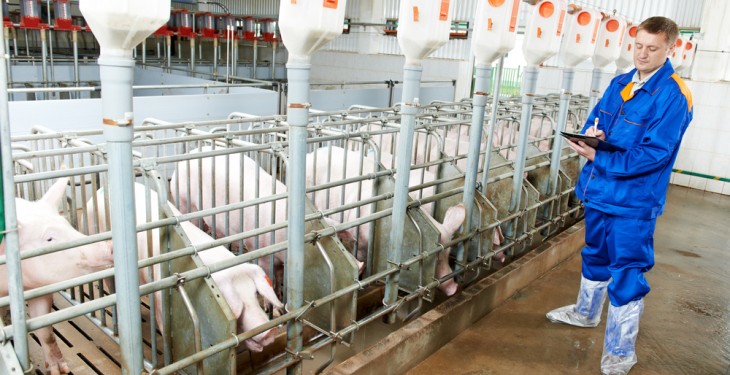 Irish pig prices this week were in the range of 173 – 180c/kg. This is according to the latest Food Alert update from Bord Bia.

In the UK, trade is reported to have slowed somewhat during the week. Trade is being helped to some extent by tight supplies, with best demand for legs being reported, Bord Bia found.

On the continent, reports indicate the pigmeat trade improved over the past week, with prices reflecting this pattern across the key European markets. Reported prices for Grade E pigs were as follows: French prices are making  €1.78/kg.