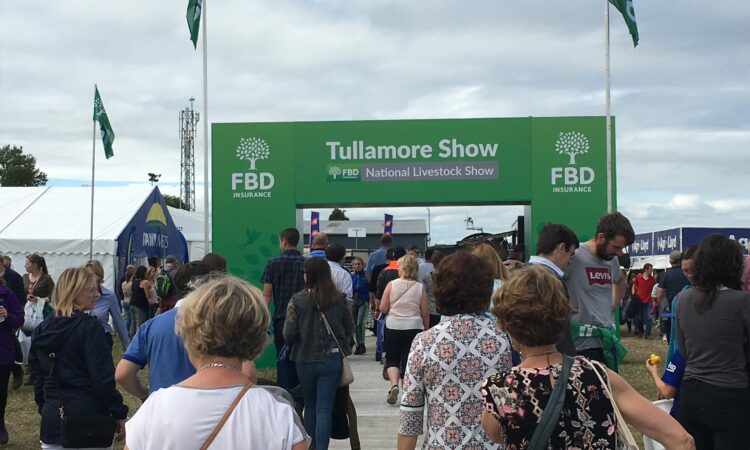 Crowds weren’t deterred by the ominous clouds that gathered in the early part of the day, with a few showers falling in the morning.

As the afternoon progressed, the sun decided to emerge to treat the thousands of people who travelled from all over the country to attend the event. 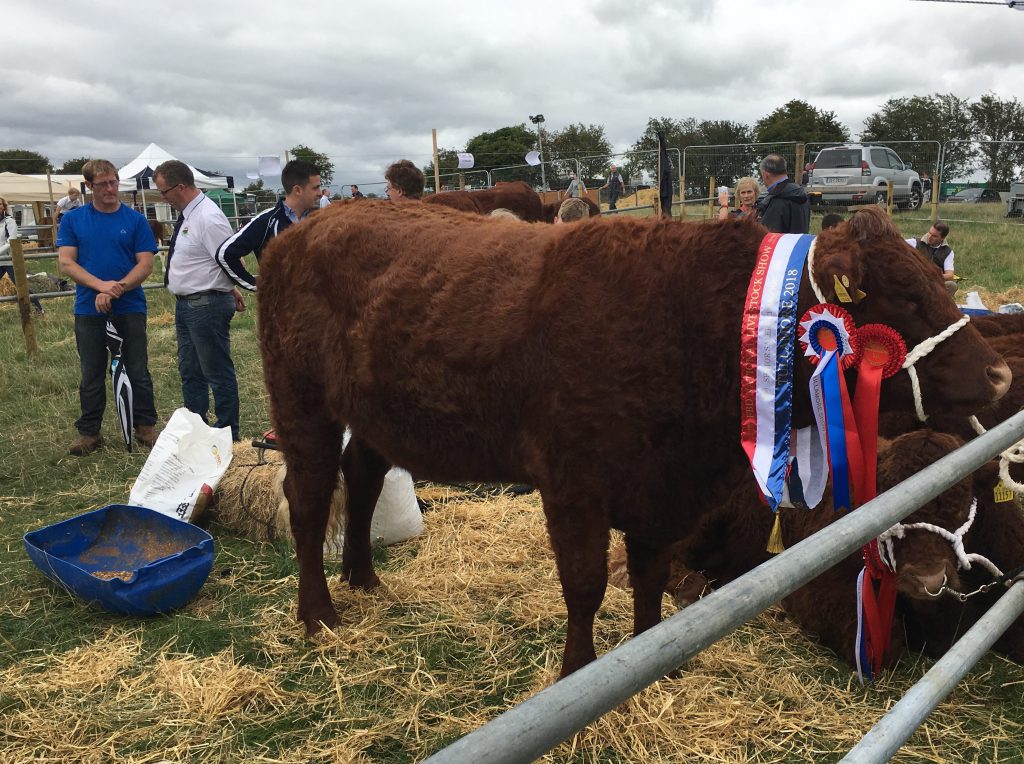 The show was officially opened by the Minister of Agriculture, Food and the Marine, Michael Creed, at 1:00pm at the main stand.

Speaking at the ceremony, the minister said: “I am honoured to officially open this prestigious show, which is the largest one-day event in the annual shows calendar.

Agricultural shows, such as Tullamore, are important events in the farming year – contributing culturally, socially and economically to rural communities. I would like to acknowledge the work done by all in organising this event.

In total, there were over 1,000 exhibitor competitions to be judged throughout the course of the day – with a substantial prize fund of €175,000 up for grabs.

One of the demonstrations that was well attended throughout the entire day was focused on farm safety.

Dangers around quads, PTO shafts and livestock were the main areas addressed. 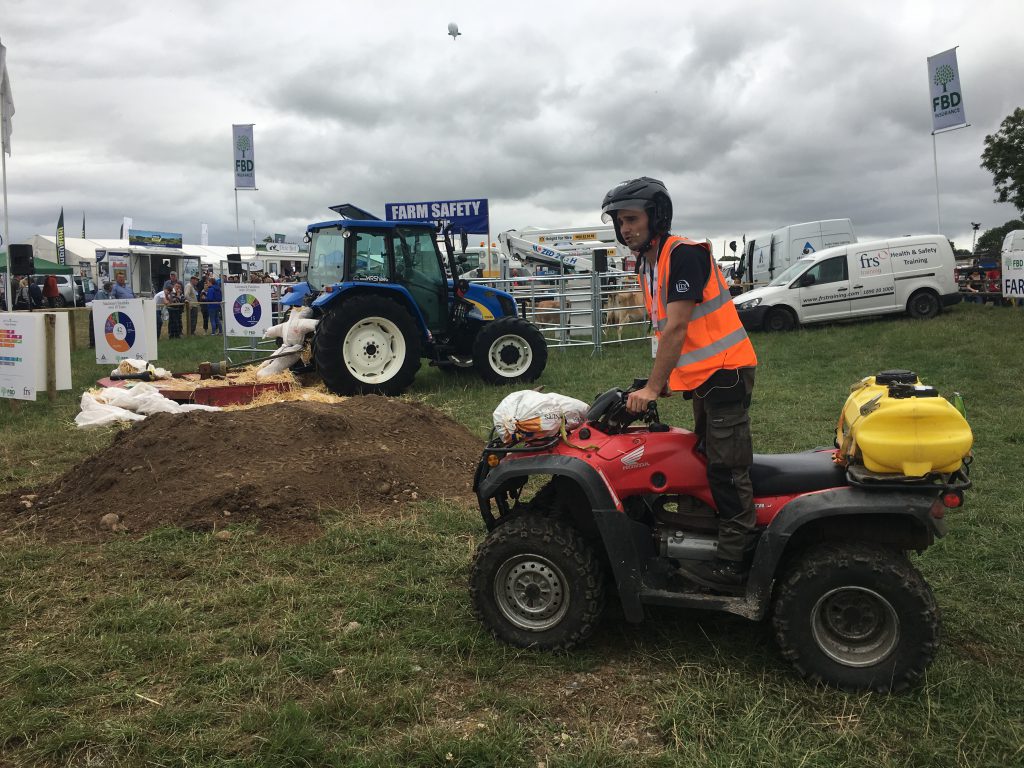 Meanwhile, Irish MEP and First Vice-President of the European Parliament Mairead McGuinness was also present at the show to launch the Embrace FARM ‘Drive to Remember’ – a 32-county tractor run to raise awareness for farm safety. She also opened the ‘Farm Safety Live’ stand.

Commenting on the topic of farm safety, the Irish MEP said: “I am concerned that, because farming is family based, there is a different attitude to safety procedures and risk assessment than would be the norm in any other business – including family-run businesses.

“We have to ask why this is the case and then address this problem head-on. The Health and Safety Authority (HSA) and the farm organisations are working together to hammer home the risks farmers face when they step into the farmyard.

There is a keen awareness among farmers that the work they do can be dangerous and that precautions are needed to remove the risk of accidents happening. Yet, this awareness is often left behind when routine jobs are undertaken or when particular jobs are being undertaken under pressure.

Having already battled to reach the finals, a number of teams had to carry out a variety of tasks – ranging from tractor driving to fencing. 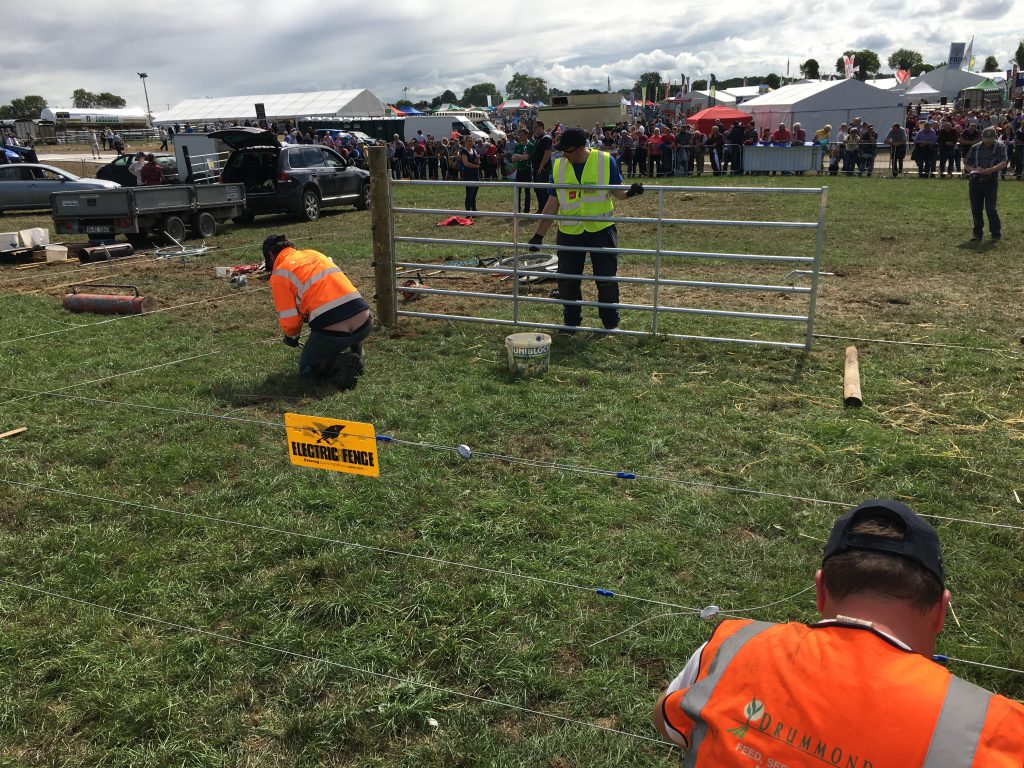 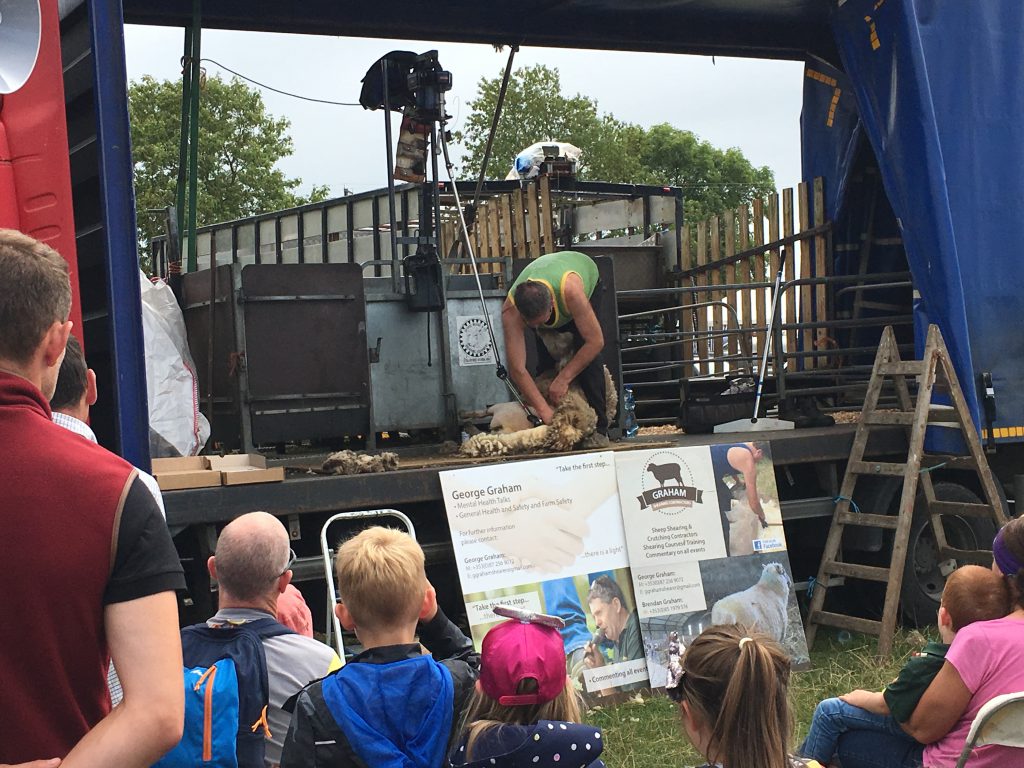 There was also plenty to whet the appetite of any machinery fanatics who attended the show.

A variety of machinery manufacturers had their latest products on display.

As well as this, there was a range of vintage machines for people to view. 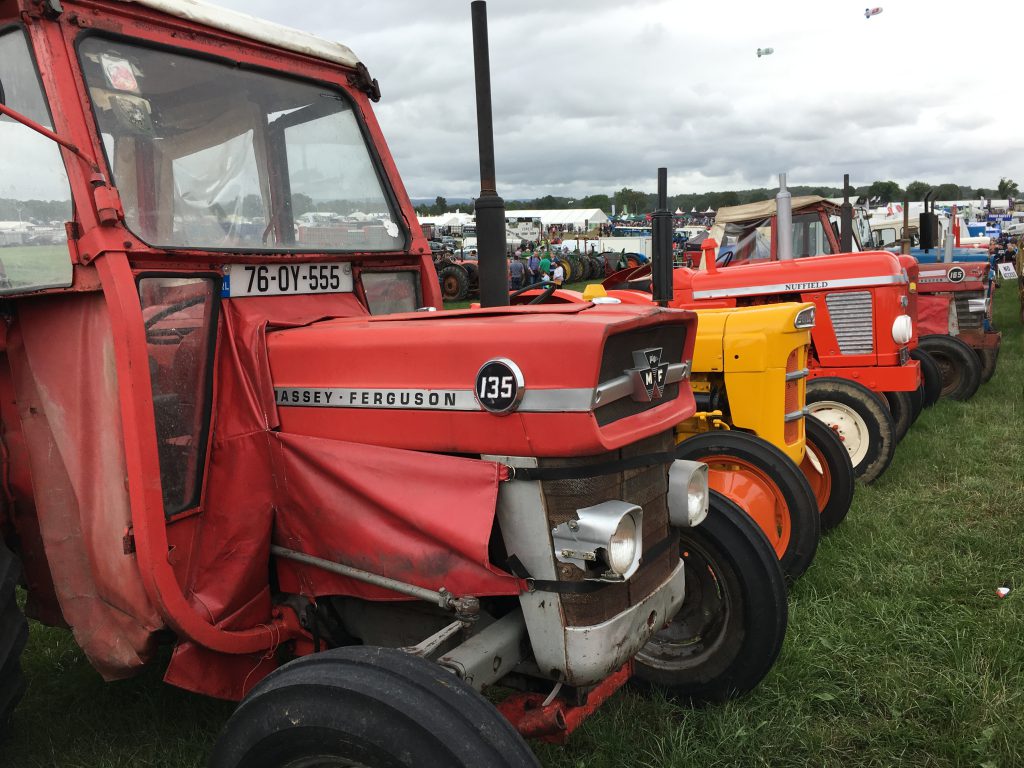 As the weather improved and temperatures increased in the afternoon, the longest queues could be found around ice-cream vans. 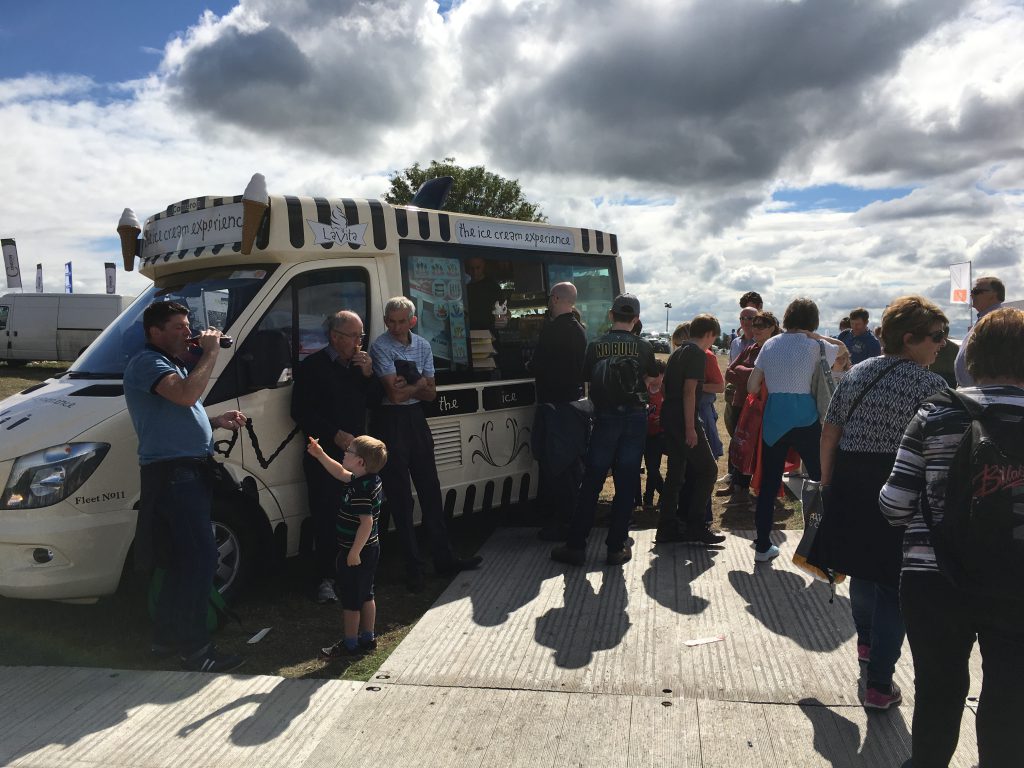 Stay tuned to AgriLand for further coverage of the show… 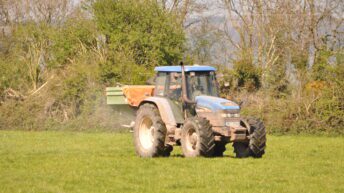 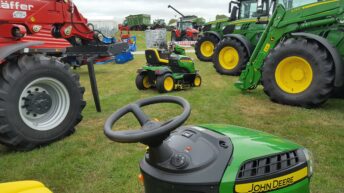