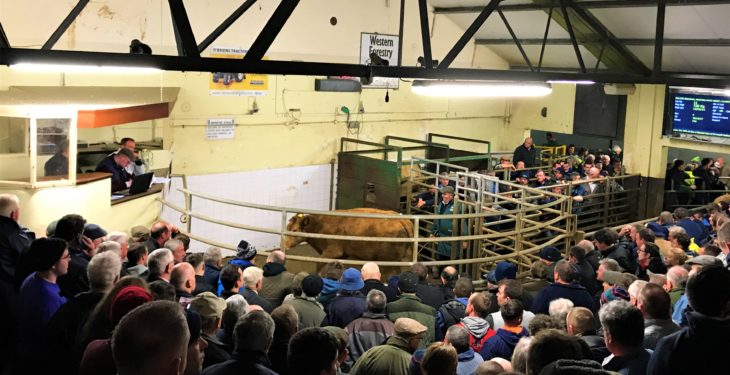 The mart’s Anthony Murphy was delighted with the turnout and said that the sale was a major success.

“It was a full house here at Balla mart. Walter Brennan is a local farmer and has an in-calf heifer sale at this time every year.

People came from near and far. There were even people here from Co. Donegal; it was a great success. 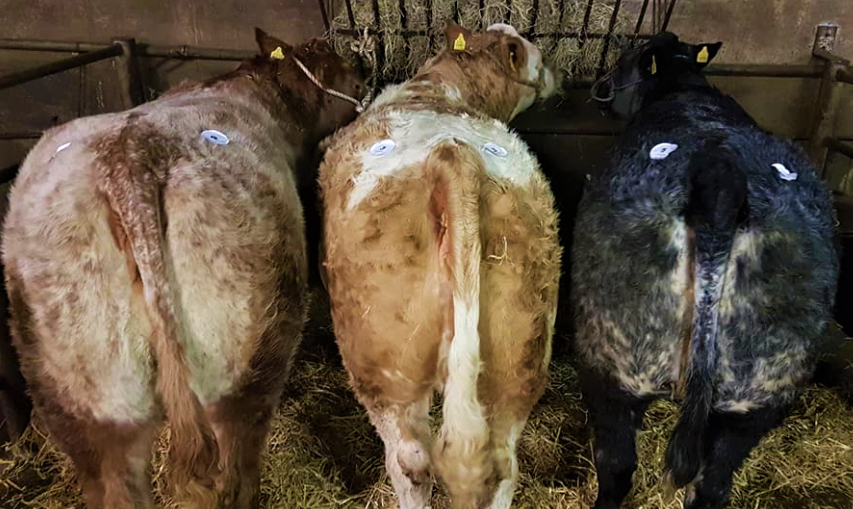 The second was a July-2014 born, pedigree Charolais heifer. In calf to Fiston, she’s due to calve on Christmas Day. In addition, a 93% clearance rate was achieved – with only two heifers going unsold. 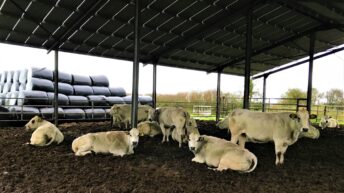