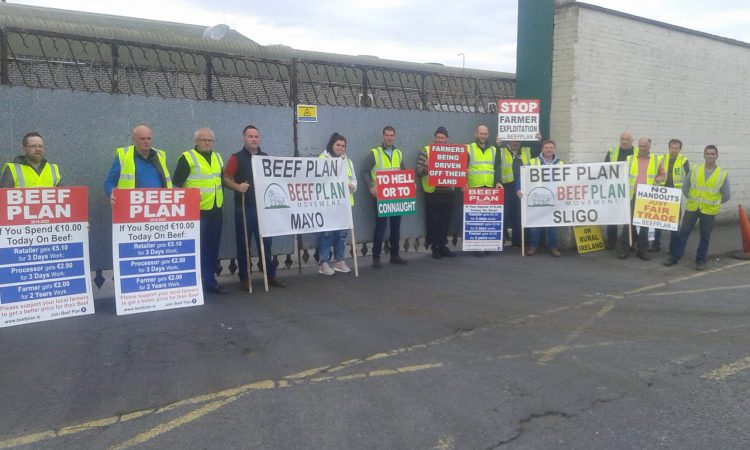 The Beef Plan Movement officially began its nationwide protest this morning, Monday, July 29, calling on farmers to not trade with the wider industry to highlight the importance of beef and suckler farmers to the sector.

The protest also saw the start of peaceful demonstrations outside five beef factories around the country, following on from the early beginning to a sixth protest outside ABP Bandon, Co. Cork, yesterday evening.

There will be protests at more sites later in the week, according to the farmer organisation. The Beef Plan Movement also issued members with protest guidelines, which protesters will have to abide by to take part.

The farmer representative group has outlined that, as of tomorrow, farmers “will not trade”.

The movement has said that this will be done so that people can begin to realise how much beef and suckler farmers contribute and how much everyone has to lose if such farmers go out of business. 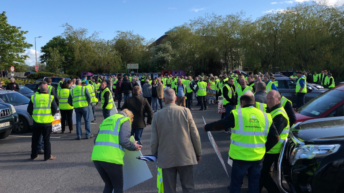