Pics and prices: Butcher lambs make up to €116/head at Enniscorthy Mart 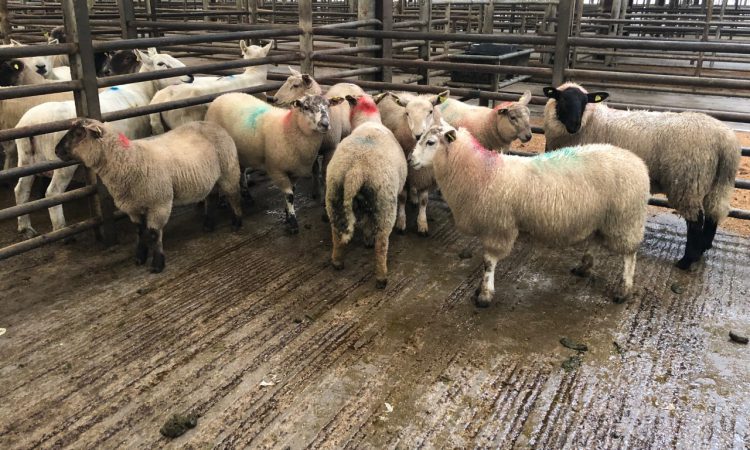 Some 520 sheep were on offer at Enniscorthy Mart on Wednesday, June 24. The majority of the sheep on offer consisted of factory and butcher-type lambs. However, compared to the previous week, there were only a few lots of store lambs on offer.

Due to Covid-19, an online bidding system was installed to facilitate the movement of both cattle and sheep.

Since the mart reopened its doors again, buyers have had the option of continuing to bid online or to come to the mart and stand around the ring, once again. 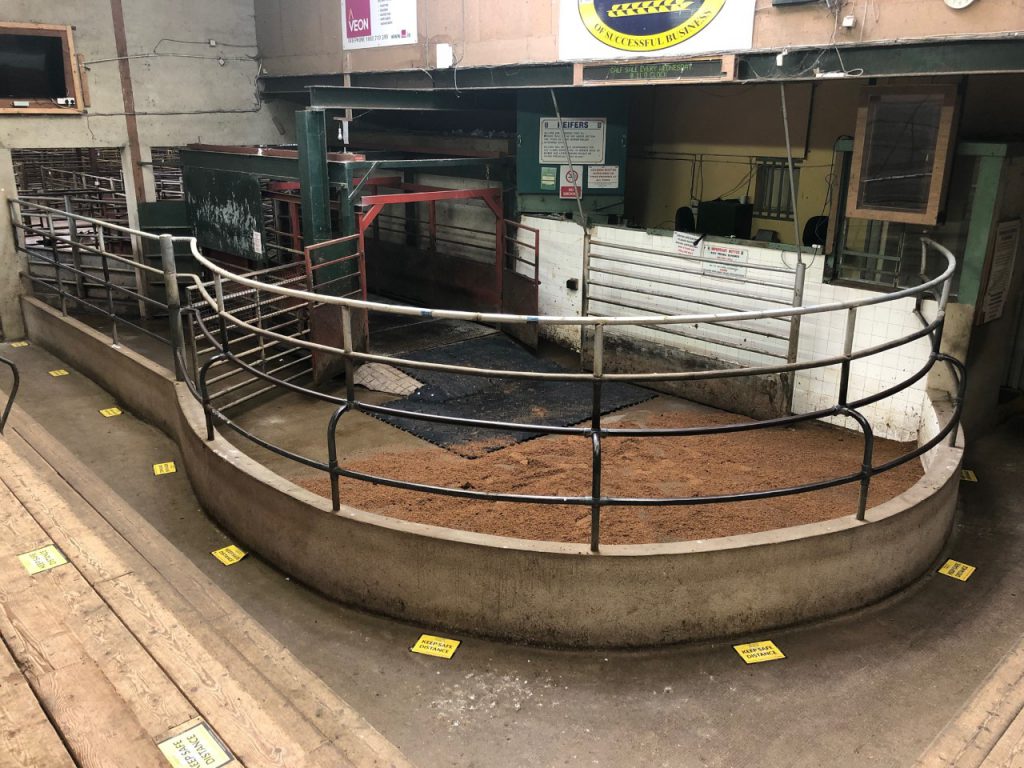 According to Kevin Murphy, the assistant manager of Enniscorthy Mart, butcher and factory-fit lamb prices were back €2-4/head on last week’s prices.

Although there wasn’t a strong showing of store lambs on the day, there was still a good trade for the few lots that were presented for sale.

There was a good trade for heavy ewes at Wednesday’s sale; although, there wasn’t as strong an entry compared to the previous week.

In general, heavy ewes made from €80/head up to €130/head. Furthermore, feeding ewe prices ranged from €70/head for ewes weighing 60kg up to €102/head for forward-type ewes weighing up to 80kg. 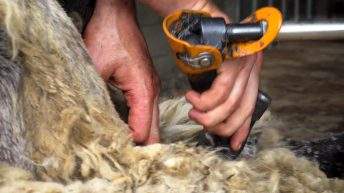 Video: Top tips on how to shear sheep