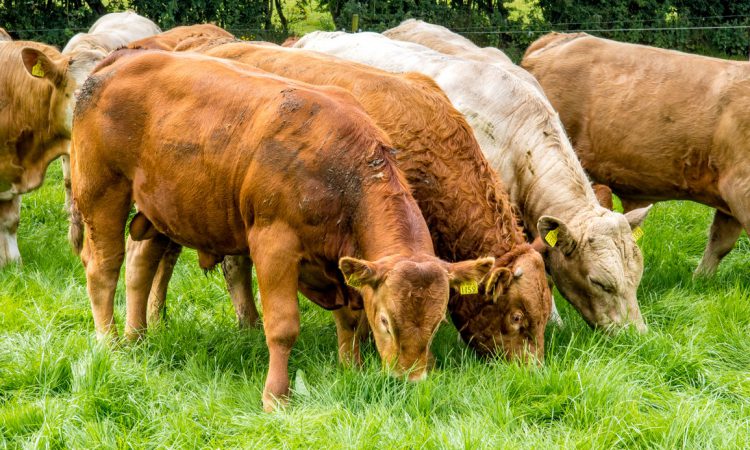 A meeting of the Beef Market Taskforce was due to take place today (Monday, October 12) exclusively for the purpose of discussing the protected geographic indication (PGI) application for ‘Irish Grass-Fed Beef’, AgriLand understands.

However, it is understood that this meeting, which was provisionally scheduled to take place at around 2:00pm, has been called off.

The reason for the cancellation is unclear at this point. Representatives of some farm organisations took part in bilateral meetings with department officials and Bord Bia representatives on the issue of the Bord Bia developed PGI application.

The PGI application has continued to meet with opposition from some farm organisations on a number of issues.

The last meeting of the Beef Market Taskforce took place on September 23 last, where the PGI was also discussed in great detail.

The PGI application came in for intense debate in the virtual taskforce meeting, with representatives from Bord Bia unable to get agreement among the farm organisations.

Among the key concerns expressed by various farm organisations are: the inclusion of animals derived from the dairy herd; the quality of the scientific basis for the PGI; the perceived lack of consultation with farmers; and a perceived imbalance between how the PGI would benefit processors as opposed to farmers.

In other beef taskforce-related news, Bord Bia recently committed to provide €1 million in funding in each of the next three years for promotion of suckler beef if an application to the EU for funding is unsuccessful. 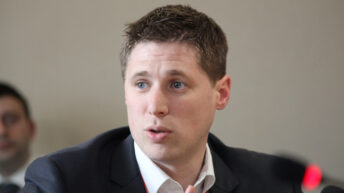