Penalty points for fishing infringements – is Ireland in compliance? 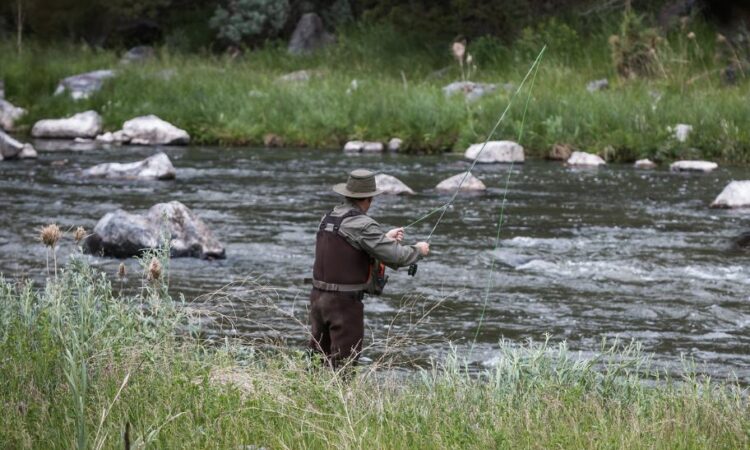 Minister for Agriculture, Food and the Marine Michael Creed has confirmed that while he did sign into force the European Union (Common Fisheries Policy) (Point System) Regulations 2018, S.I. No. 89 in March 2018, the move was later “annulled” by Government.

It means that penalty points allocated where there are fishing infringements in Irish waters are now not being issued, and, one Co. Donegal TD has indicated the urgency of addressing the matter as soon as possible.

During Dáil proceedings recently, Minister Creed pointed to the fact that while the regulations fully met the requirement of the relevant EU regulation insofar as the licence holders were concerned, “the S.I. was annulled by Dáil Eireann on May 29, 2018”.

Minister Creed’s comments come on foot of a question put to him by deputy Pat ‘The Cope’ Gallagher during parliamentary questions last week.

Deputy Gallagher asked about the status of the minister’s efforts in respect of resubmitting an acceptable system of penalty points for serious fishing infringements which, he pointed out, “Ireland is obliged to introduce as per an EU directive”.

Minister Creed told proceedings that he held a consultation with the sector – on the matter –  and a number of issues were discussed including the time-frame for introducing his revised proposals and the form in which he plans to introduce them to Dáil Éireann.

He continued: “However, given this annulment of the S.I. that met the EU requirements and the infringement proceedings taken against Ireland by the EU Commission, I requested legal advice from the attorney general on the matter.”

Meanwhile, Minister Creed said that he had taken on board the advise that was given, and was currently considering his next move in respect of the matter.

“This advice has been received and I am, at present, considering – with my legal advisors – the next steps.”

The minister went on to say that the 2009 EU Fisheries Control Regulation 1224/2009 and EU Commission Implementing Regulation 404/2011 introduced points systems for serious infringements of the rules of the Common Fisheries Policy committed by the licence holder of a fishing vessel and the master.

These are intended, he added, to complement sanctions, promote compliance; they were required to be in place by January 1, 2012.

Both of these EU regulations went through the ordinary legislative procedures at EU level.

Creed continued: “This would have included widespread consultation with interested parties including the member states, advisory councils, NGOs and the fishing industry.

“The matter has also been discussed at industry liaison meetings over the years. The EU regulations are highly prescriptive in relation to licence holders and leave little room for further negotiation.

“I am fully committed to delivering on Ireland’s legal obligations in this regard at the earliest possible date.” 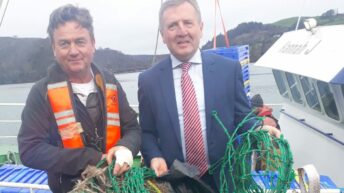 All Irish trawlers challenged to partake in Clean Oceans Initiative