Parts of the country had highest January temperatures in 22 years 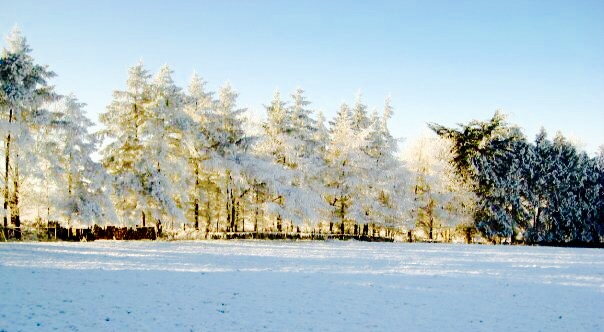 The majority of monthly mean air temperatures were on or slightly below their long-term averages (LTA), with marginally above average values recorded in isolated parts of the Southwest and Northwest.

Differences from LTA ranged from -0.6°C at Dublin Airport, Ballyhaise and Athenry to 0.2°C at Finner.

Highest maxima were recorded on the 1st and 9th, with the month’s highest temperature of 16.2°C reported at Carlow (Oak Park) on January 9 as a southwesterly airflow dominated.