Over €45m in AEOS payments to commence this week 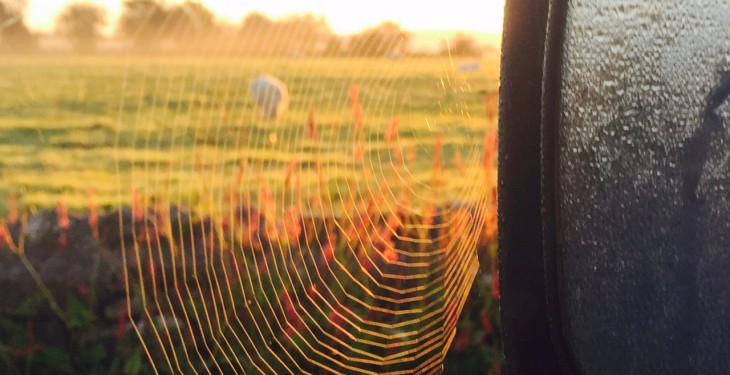 Agricultural Environment and Options Scheme (AEOS) payments are to commence this week, the Minister for Agriculture, Simon Coveney, has announced.

In excess of €45m will be paid out before Christmas, the Minister said.

“Following the completion of detailed verification checks by his Department, which are required under EU regulations, AEOS payments will begin this week,” he said.

According to the Department, this will bring the total paid out on AEOS for the year to in excess of €75m.

This follows on from over €5m paid out to the remaining Rural Environmental Protection Scheme (REPS) farmers at the end of November which in turn brought the total paid in REPS for 2015 to over €30m for the year, the Department said.

Both AEOS and REPS were designed to help protect wildlife habitats, endangered species of flora and fauna and the broader rural environment and underpin the production of quality food in an environmentally friendly manner.

As such, they have been important elements in support of farmers to achieve these aims, the Department said.

The Department of Agriculture has decided on some of the key details of the payment of the EU dairy aid package this week.

The Irish Government will 100% co-finance the €13.7m of funding Ireland received as part of a package of measures from the European Commission to help the dairy sector.

It is also understood that the Department will pay out some €25m of the dairy package this year.

Discussions held this week are believed to have finalised two figures that dairy farmers may receive:

The Minister for Agriculture, Simon Coveney has already confirmed that the EU dairy aid package will be paid out before the end of the year.