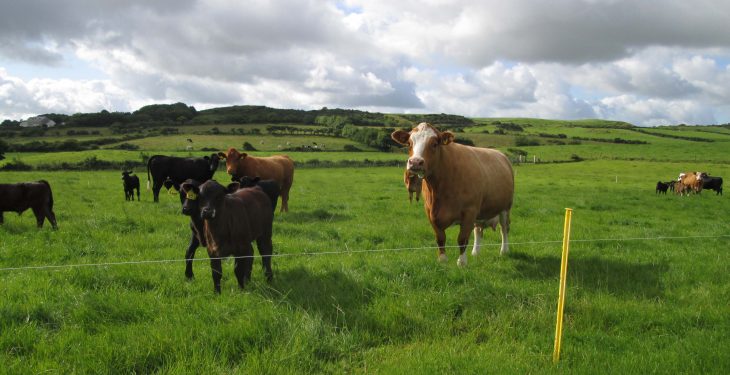 A total of 24,500 farmers are taking part in the Beef Data and Genomics Programme (BDGP) and to date 18,134 of these farmers have completed a carbon navigator.

This leaves 26% of farmers yet to submit a completed carbon navigator with four weeks to go until the submission deadline.

The the Minister for Agriculture, Michael Creed, announced the figures in response to a parliamentary question from Fianna Fail’s Agriculture Spokesperson, Charlie McConalogue.

The deadline for submitting completed carbon navigators to the Department of Agriculture was extended last month until November 30.

The Minister extended the deadline ‘due to significant pressures on both farmers and advisors’.

He urged the remaining farmers that have not completed the navigator to immediately contact their advisor to arrange a meeting to complete same.

Payments under the genomics programme are expected to commence in December and the it is expected that the 2016 budget of €52m will be ‘fully consumed’ by year end, a Department official said earlier this month. 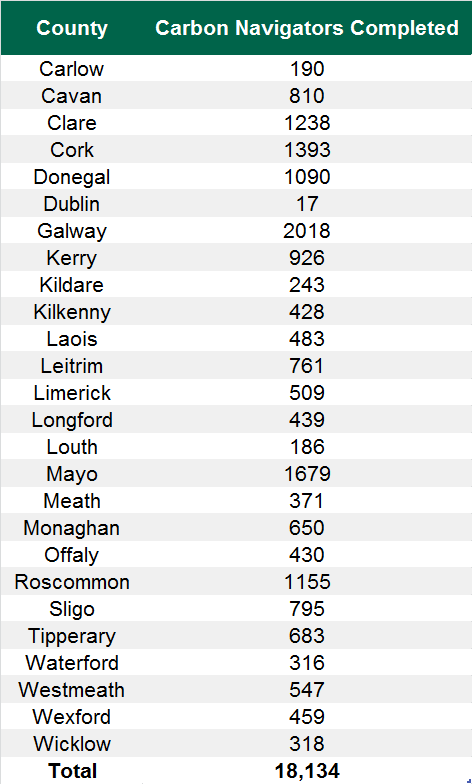 The first completion of the Carbon Navigator must be undertaken in conjunction with an approved advisor.

Last month, it was revealed that approximately 5,700 farmers have withdrawn from the Beef Data and Genomics Programme.