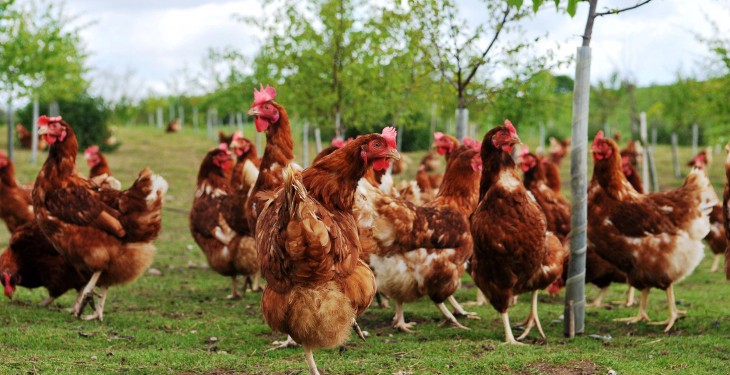 Bird flu outbreaks have been reported across seven different European countries in the past weeks, with a mixture of 215,928 wild and domestic birds affected.

Since November 12, close to 100 outbreaks of the bird flu disease has been reported to the World Organisation for Animal Health (OIE).

Outbreaks of the highly pathogenic avian influenza have been reported across parts of Hungary, Germany, the Netherlands, Poland, Switzerland, Denmark and Croatia.

The frequency of bird flu outbreaks in Europe have been on the increase since the end of October, with cases seen in wild birds, small farmyard poultry flocks and large scale operations.

Hungary has been the worst affected country by the H5N8 strain of the virus, with commercial flocks of geese, ducks, turkeys and chickens having to be destroyed.

Poultry flocks varying in size from 5,000-40,000 have contracted the disease, while all of the flock must be destroyed in an effort to contain the disease.

Meanwhile, a 36,000 flock of breeding chickens had to be destroyed in Germany following the detection of the disease, OIE reports show.

Different measures have been put in place across Europe to deal with the outbreak of the disease, including movement control inside the country, disinfection and surveillance outside restriction zones.

In an effort to contain the disease authorities are also disposing properly of carcasses, by-products and waste material.

Advertisement
A common source for the disease outbreak in commercial flocks is contact with wild birds, according to the OIE.

European Commission’s stance on the outbreaks

The European Commission has advised veterinary authorities in affected Member States to take immediate EU control measures when a new outbreak is detected.

It is advised that protection and surveillance zones are established around infected holdings. Urgent protective measures have been adopted in relation to these outbreaks, according to the Commission.

The disease situation and the measures adopted by the Commission are regularly reviewed during the meetings of EU Member State experts.

Laboratory examinations of viruses isolated from wild birds and poultry are continuing the Commission outlined.

As of yet, the investigations into the relevance of the virus for human health has shown that it is still predominantly a bird virus without any specific increased danger for humans, the Commission confirmed.

Recently, the Chairman of the IFA’s Poultry Committee Nigel Renaghan said that Irish poultry producers shouldn’t be worried about recent outbreaks of bird flu across Europe. 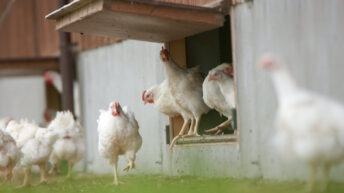 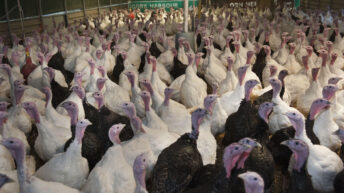