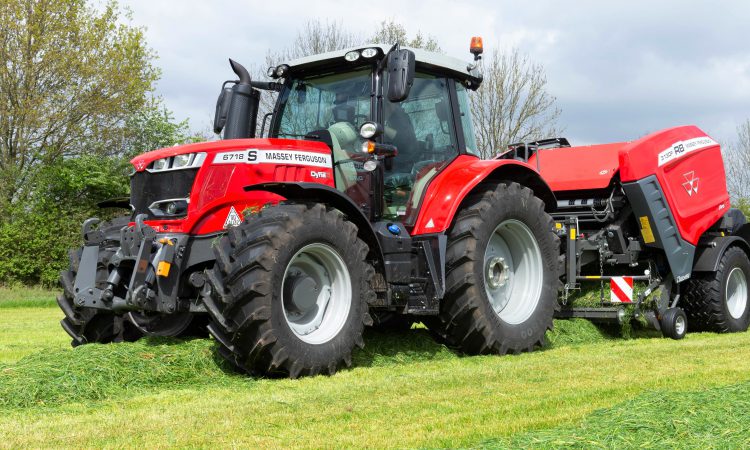 New tractor registration figures indicate a “healthy level of sales activity – continuing on from the much-recovered market of 2018”.

The data – up to the end of April – is from the Farm Tractor & Machinery Trade Association (FTMTA).

The association’s chief executive – Gary Ryan – explained: “April saw a slight drop in registrations, in comparison to the same month last year, with a 1% decrease to 207 units. 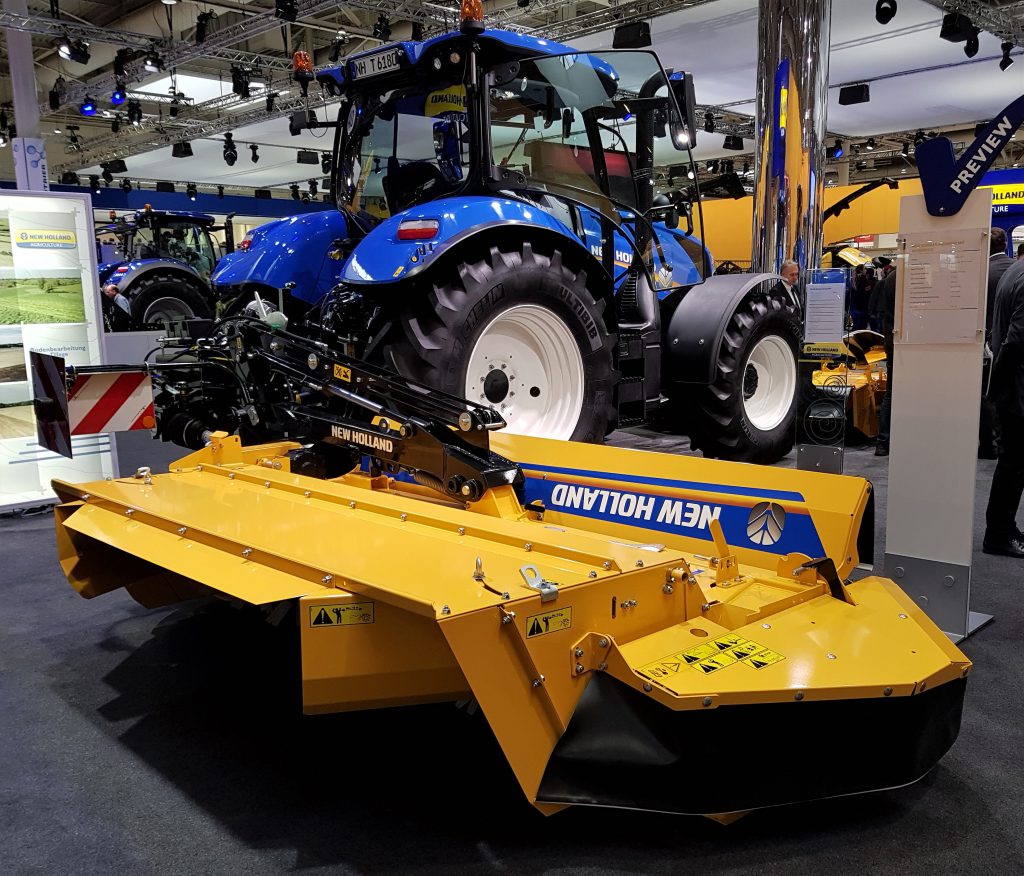 “However, the total level of new tractor registrations for the first four months of 2019 is up 2% on last year at 1,103 units.”

The three counties with the highest levels of registrations so far this year continue to be Cork, Tipperary and Wexford – with 167, 103 and 81 units registered respectively to the end of April. 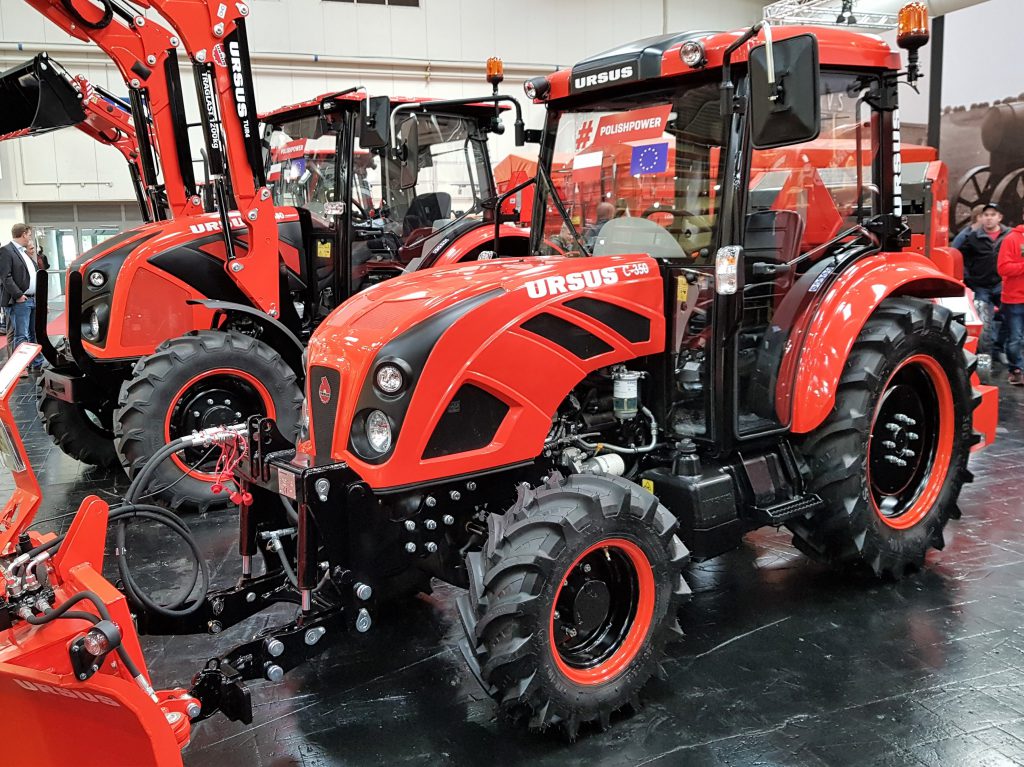 Gary added: “A healthy spread of new registrations has been seen so far this year across the country. There’s evidence of good activity in what might be seen as primarily dairy farming counties – such as Limerick and Kerry.”

Advertisement
He reiterated previous comments that the “FTMTA is confident that its monthly figures are the most accurate and consistent measure of the tractor and self-propelled machinery markets available”. 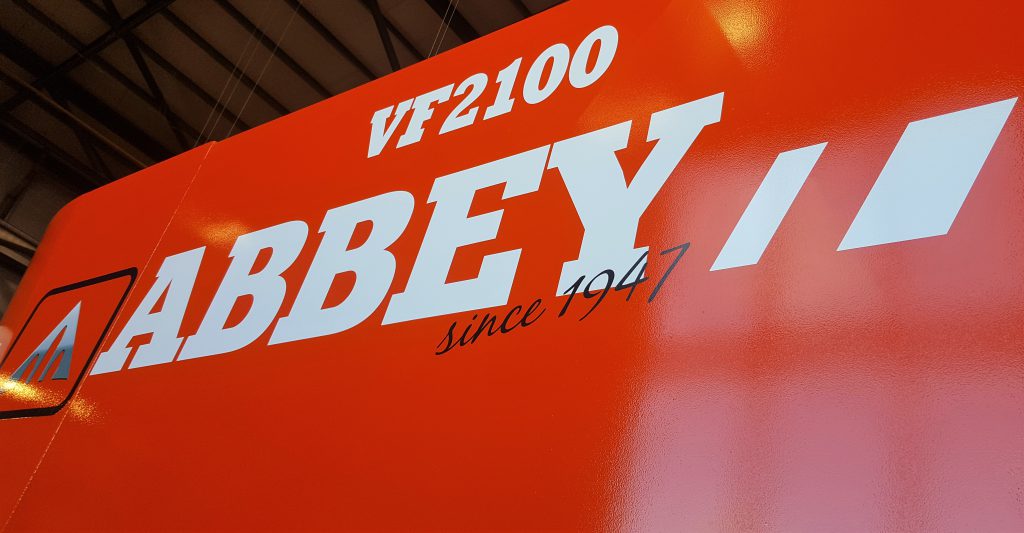 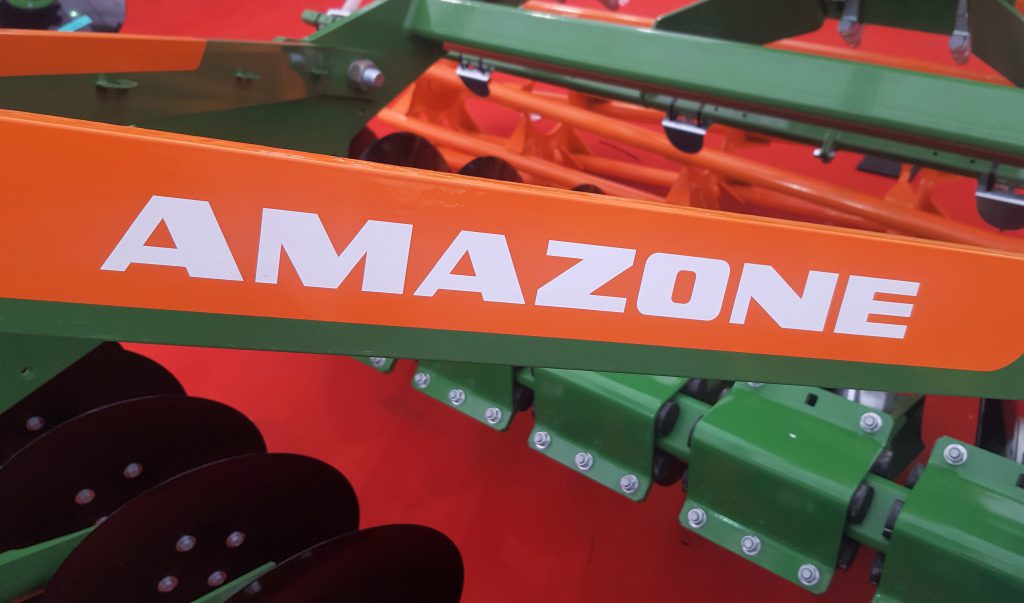 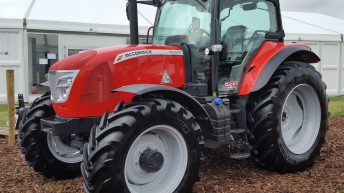