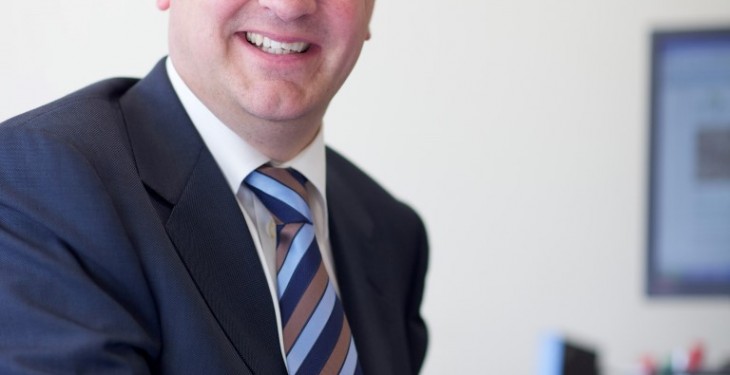 Agri-business Origin Enterprises recorded a 12.5 per cent fall in revenues for the three months to the end of October to €307m compared to the same period last year. This is according to a trading update issued today ahead of the company’s AGM in Dublin today.

The group says its performance was satisfactory and in line with expectations, in the seasonally quiet first quarter of the 2014 financial year.

Origin says the underlying decrease of 7.9 per cent was principally driven by lower global fertiliser and feed prices. They also outlined that integrated on-farm agronomy performed strongly in the period due to favourable demand for serviced agronomy and technical seed applications.

Near perfect conditions on-farm supported a return to normal winter cropping patterns in the period, according to the company. They note that this is in stark contrast to the same period last year, when crop drillings were lower due to the impact of very unseasonal wet autumn weather.

The company say agri-inputs have had a slower start to the financial year due mainly to lower fertiliser volumes in the UK.

On the consumer foods side, it said Valeo Foods is now its principal strategic investment. It said it delivered a solid performance in an intensely competitive trading environment.

The company say the current cropping profile provides a strong platform for the seasonally more important second half of the financial year.