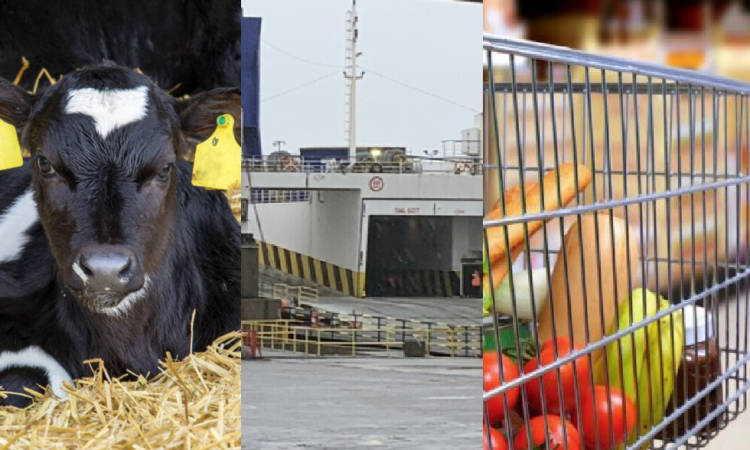 In the midst of a Covid-19 crisis, farmers up and down the country continue to tackle mounting workloads – keeping farms going and, ultimately, keeping food supply chains open.

Many others are involved in these supply chains too; veritable armies of people are keeping co-ops and factories operational. And don’t forget the hoards of hauliers dotted about the country – without whom produce simply could not get from one point to another.

All aspects of our supply chains – as ever – are under scrutiny. Poor practices – further up the food-chain from the farmgate – can impact us all.

Such practices, if and where they linger, can complicate or even close off routes-to-market for Irish farmers. Where we see them, we need to call them out – to protect the welfare of our livestock and all of our collective interests.

So; what are we referring to? The Guardian newspaper is currently running a story alleging what can only be described as poor animal welfare practices at the French port of Cherbourg. The claims are underpinned by new and previously-aired video footage that is not especially edifying.

The footage appears to show behaviour, on the part of some individuals at the facility, which will do little to endear live exports – an essential component of our livestock trade – to the wider public. Of particular concern is that The Guardian notes that the calves are from Ireland.

This is not the first time that such allegations have been levelled at animal welfare practices in Cherbourg. One can only wonder exactly what practices the French authorities tolerate and, more to the point, why those running such facilities don’t ‘get their house in order’.

Employing individuals without the required temperament to deal with animals in a professional way – in any instance where livestock are involved – is folly.

The reputational damage that can ensue, for the industry as a whole, should not be underestimated. Wreckless and cruel behaviour – at such facilities – could put the very business of live exports in peril.

Irish farming can ill-afford any narrative that diminishes our ability to get product to market – most especially now, in the midst of a worsening global pandemic.

Don’t forget; many commentators are quick to point the finger inside the farmgate – particularly when it comes to emissions and climate change. We should rightly defend the business of farming, when needed and when it is appropriate to do so.

But, by the same token, if we see poor practice beyond the farmgate we should call it out – all the more so in a time of crisis when it has the potential to make farming here in Ireland decidedly more difficult.

Perhaps there’s a message in all of this for our farm organisations and lobby groups too. For them, it’s all to easy to ‘preach to the converted’ – telling grassroots members what they want to hear. Our representative bodies must push our interests in a wider sphere – to consumers and the mass media.

But to win hard-earned credibility there they, too, must not only highlight the ‘good’ but also call out the ‘bad’. 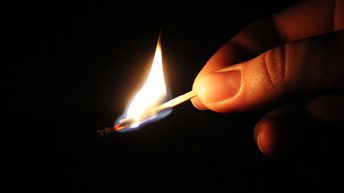 Opinion: Perhaps we should bury a beef report, if it doesn’t ‘pander to populism’!