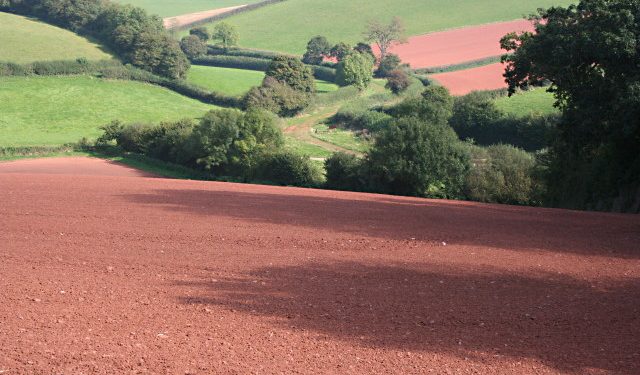 Recently, soil scientists from Rothemsted Research in the UK, and Wageningen University in the Netherlands, undermined the French proposal to increase soil carbon by 0.4% per year, stating the figures don’t add up.

Unfortunately, science is only as good as the questions it asks, and the research that guides mainstream chemical agriculture had its mind made up a long time ago on its future course.

Dr. Christine Jones, an Australian soil scientist whose research on how carbon is stored in the soil, gives a largely new understanding to this process. It is probably the most significant discovery since the Haber-Bosch process introduced artificial Nitrogen on a large scale to agriculture.

She showed that humus is predominantly not formed in the way previously imagined – through the continuous breakdown of organic matter over a very long period of time.

Most humus is actually formed from liquid carbon or sugar exudates released by the roots of plants which feed its symbiotic partners, namely the many nitrogen-fixing bacteria, mycorrhizal fungi and actinomycetes. These then combine to store this carbon in times of surplus by combining it with nitrogen, phosphorous, sulphur and trace amounts of lots of other minerals – much in the same way as bees turn nectar into honey.

But here is the catch: Soluble nitrogen and phosphorous break down this process by breaking the symbiotic link between plant roots and the soil biology, hence preventing any long-term storage of carbon in the form of humus.

Unfortunately, Dr. Jones’ research has been largely ignored because of the inconvenient truth it reveals. Farmers who are embracing this understanding are building soil carbon at 0.4% and well above it, and are witnessing their farms’ productivity, resilience and health rise with it.

The build-up of humus is sometimes referred to as the ‘humus-flywheel’. Getting the flywheel turning at the start may be difficult, but once it builds momentum the real gains are made.

I also challenge every Teagasc researcher and advisor to read  ‘Liquid Carbon Pathways’, by Dr. Christine Jones, and either prove her wrong or start giving farmers the good advice we need more than ever now.

Many farmers feel aggrieved about the ever-increasing criticism and questioning that agriculture is currently receiving; some feel the appropriate response to this is to embark on a public relations exercise to try to gain the confidence of people in how we farm.

This approach is bound to fail with an ever-increasing number of people, because it seeks to hide the very many genuine problems of modern agriculture.

Farmers should be first in line asking these questions, for we are the ones who have most to lose or gain. We need to question our independent advisory service and the questions they are asking on our behalf. We need to scrutinise their answers and scrutinise ourselves – and our best-loved ideas on how we farm.

Only when we ask the right questions will we get the right answers. 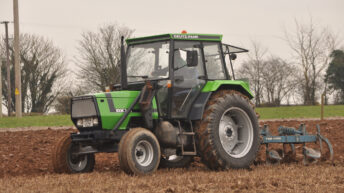