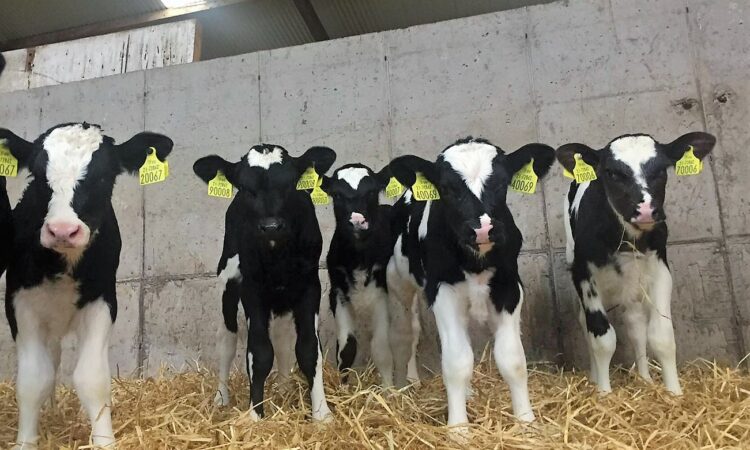 A chain of supermarkets in the UK, known as Morrisons, are to allow all bull calves from its dairy suppliers – participating in the Arla UK 360 programme – into its beef supply chain; to prevent them being killed at a very young age.

These dairy farmers – supported by Morrisons to participate in Arla UK 360 – will also be able to sell bull and beef calves into the calf rearing units of Buitelaar production – Morrison’s beef rearing partners.

This new initiative is in light of one of Arla UK 360 standards, which requires that no healthy calf be shot or slaughtered before eight weeks-of-age; so, the move will support farmers by guaranteeing a home for every calf.

The Arla UK 360 programme was launched by Arla Foods last year. It covers the six areas essential to building a profitable and responsible dairy farm business.

These include: animal health and welfare; people development; environment and natural resources; community engagement and economic resilience and reinvestment; and will then drive a vision for research and development areas that will lead the UK dairy agenda – according to Arla.

Commenting on the move, Sophie Throup, Morrison’s agricultural manager, said: “As we work with Arla farmers making the transition to the Arla UK 360 standards we see the extensive efforts they are making.

As we own our own abattoirs and end-to-end meat production, we saw an opportunity to connect the supply chains to support our dairy farmers even more.

“Having worked with Buitelaar since 2009 on developing the dairy beef market, we already have a good working relationship to build on through the extended programme for Morrisons Arla farmers.”

Arla farm owners, aligned with Morrisons, have transitioned to the Arla UK 360 standards over the past few months – with the target to reach these by October, 2019.

Buitelaar Group’s managing director, Adam Buitelaar, said the company “shared Arla’s view that every calf should have a value and a purpose”.

He said: “With 30% of UK beef being imported into the UK, working across the supply chain and across both beef and dairy in this way could prove a big step in making Britain further self-sufficient in beef.

So, it is great to see industry leaders coming together to rethink the natural links between beef and dairy.

Other retailers, including Sainsburys and Waitrose, run schemes to collect calves from their dairy suppliers and ensure they are reared rather than destroyed.

With the number of calves born on Irish dairy farms set to make a further increase in 2020, Irish dairy farmers are beginning to become anxious about what the fate will be of their bull calves this coming spring period. 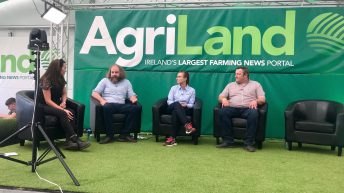