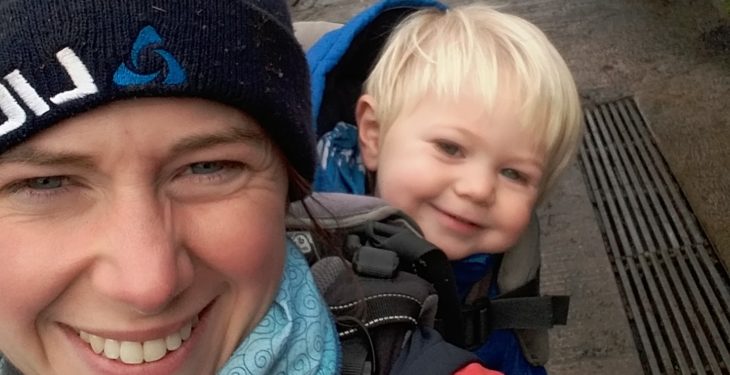 Tragic circumstances were behind the decision by a Waterford family to opt for once-a-day (OAD) milking, but it has proven to be the right decision in the long run.

Gillian O’Sullivan runs a 100% dairy enterprise with her husband, Neil, and her father, Michael, just outside Dungarvan.

“My brother, Vincent, was farming with my father in partnership; but, unfortunately he passed away suddenly at the end of 2008,” she said.

Myself and my husband are vets by profession; we were working in Dublin at the time. Over the following year we made a plan to come home and learn the ropes of dairy farming from scratch.

“Due to circumstances at the time, it was decided to milk OAD in April 2009, for ease of management. We moved home in 2010 and faced a very steep learning curve as neither myself, nor my husband, had substantial knowledge of running a dairy farm. We continued with OAD.

“At this stage, we could see a significant improvement in the cows that were milking and better suited to OAD. In 2013, we took over running the farm,” she said.

“This year we milked 100 cows on our ninth season OAD; we expect to produce approximately  390kg milk solids per cow. After the initial drop in production, we have improved by breeding only from cows suited to OAD.

“Crossbreeding has helped, as some breeds, such as Jerseys and crossbreds are more suited to OAD. Udder strength is something we always focus on as weak udder ligaments are not that suited to milking OAD.

If I had one piece of advice for anyone starting OAD, it is that you need to have good cows. OAD magnifies faults that might be tolerated on a twice-a-day (TAD) system, such as poor production.

“We find huge benefits to the system as we have three small kids, and my husband works off-farm for two days a week. OAD means we spend, on average, 33% less time in the parlour than conventional milking systems for comparable output.

“Other positives would be improved fertility as the cows are under less pressure in early lactation and there are fewer cases of lameness as walking distances are halved.

“The big benefit in the summer when you have a young family; is being able to take advantage of good weather when it comes; milk the cows; put them to grass; and off to the beach for the day without having to worry about getting back for evening milking.

OAD is currently very topical as labour continues to be a big talking point, explains O’Sullivan.

“It is possible to manage more cows per person on OAD; but, it is also important to look at what is sustainable for dairy farming going forward.

We should be looking to develop farm systems that are sustainable with regards to cow welfare; farmer welfare; and environmental welfare in the long run. When any of these three elements begin to unravel, that’s when dairy farming is cast in a bad light.

In 2015, after a number of other OAD farmers had been in touch, the family decided, with the help of Teagasc advisor Brian Hilliard, to host a OAD open meeting on their farm.

She said they were “amazed” at the turnout, as some farmers travelled from distances such as Galway, west Cork, Kerry and Wexford.

Following the success of this initial meeting, they established the pioneering OAD in Ireland discussion group (POADII), which O’Sullivan has been chairing ever since.

“The POADII group is a fantastic group of about 25 farmers from across the country. The strength of the group lies in the enthusiasm, innovation and willingness to participate among our members. 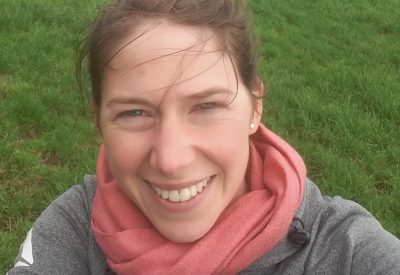 “The group is very grass focused, which is so important for low input systems; everyone submits their grass and milk figures every two weeks for comparison. Interestingly, a handful of the group also operate full-time jobs off-farm, around their own OAD dairy enterprises,” she said.

Members meet four times a year and are in regular contact through a WhatsApp group.

I am passionate about farming and love what I do. I have never found being a woman to be something that would hold me back from what I want to achieve in dairy farming.

“What I might lack in physical strength, I make up for in innovative thinking, as many women who farm do.

“I am involved in two discussion groups, our local group – Deise 1250 – and the POADII group. Both groups have three women dairy farmers among their members and I have always felt my opinions were both respected and valued when given,” said O’Sullivan, who was a panellist at a recent South East Women in Farming meeting in Carlow.

“Plans for the future are to explore options available to us for developing our OAD dairy enterprise; and to continue to improve our farm performance while maintaining excellent work life balance,” she concluded. 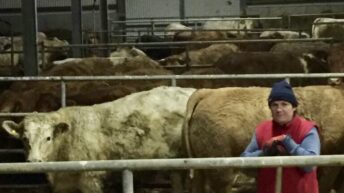 ‘There’s no job that I can’t accomplish’: South East Women in Farming panellist